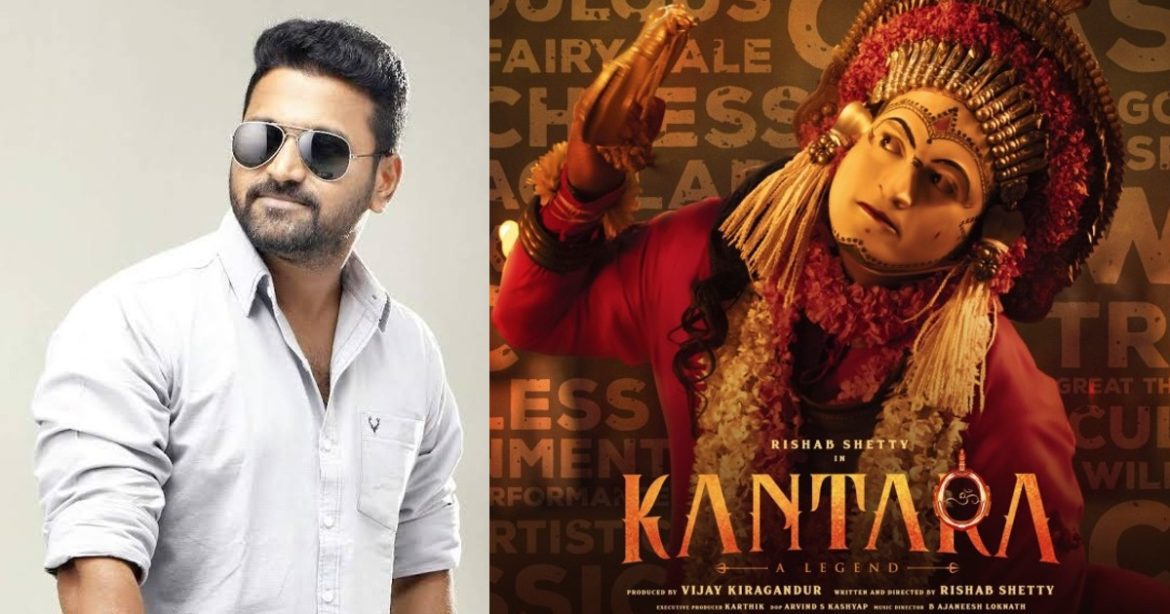 The Kannada period action drama Kantara is witnessing a dream run at the box office. Made at a budget of just ₹14 crores,  the film is garnering over ₹250 crores at the worldwide box office. The film is undoubtedly the talk of the town as fans are curious to know everything about the location, budget, the Tulu Nadu culture and more. So, Kantara actor-director Rishab Shetty recently revealed that he quit eating non-veg 20 to 30 days before shooting the divine Daiv Kola sequence, here’s all about it.

In an interview with Times Of India, Rishab Shetty made an interesting revelation. The talented actor-director stated that he quit consuming non-vegetarian food 20 to 30 days before shooting the Daiv Kola sequence. The climax of the movie involved Rishab Shetty donning the Daiv Alankar which weighed 50 to 60 kg. Rishab revealed that during this time, he wouldn’t consume anything except coconut water. 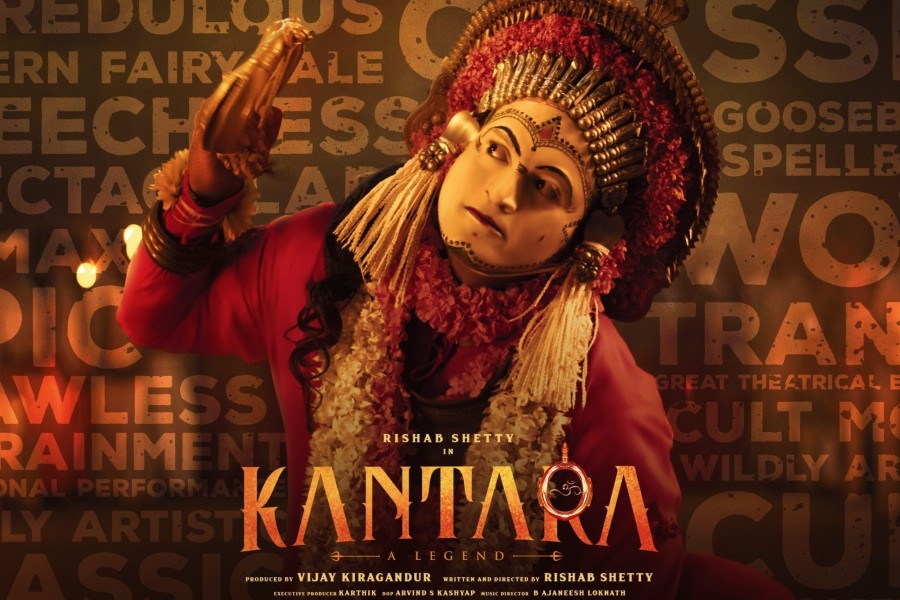 Also Read: The Landlord’s Bungalow From Kantara Is Actually A Heritage Resort In Karnataka By A Stunning Beach

Before and after shooting the Daiv Kola sequence Rishab would eat prasad. He further added that by the end of the sequence he would collapse. The weight of the alankar was 50 to 60 kg and having to shoot the elaborate performance certainly wasn’t an easy task. Nevertheless, the determined actor-director didn’t give much thought to the difficulties while shooting. He didn’t want to bring down the energy of the rest of the crew.

Also Read: Hop Onboard Coracle Ride In Karnataka&#8217;s Hogenakkal As Ban Gets Lifted

He Burnt His Back While Shooting The Fire Fight Sequence

Moreover, did you know that the action sequence involving Shiva getting beaten up by firesticks was real? Rishab Shetty stated to TOI that he was actually beaten by firesticks and ended up with a burnt back by the end of the shoot. Well, we’re in awe of the dedication and determination of this talented actor-director to take Indian cinema to new heights.

Meanwhile, did you watch Kantara? What do you think about this blockbuster film? Let us know in the comments section below.