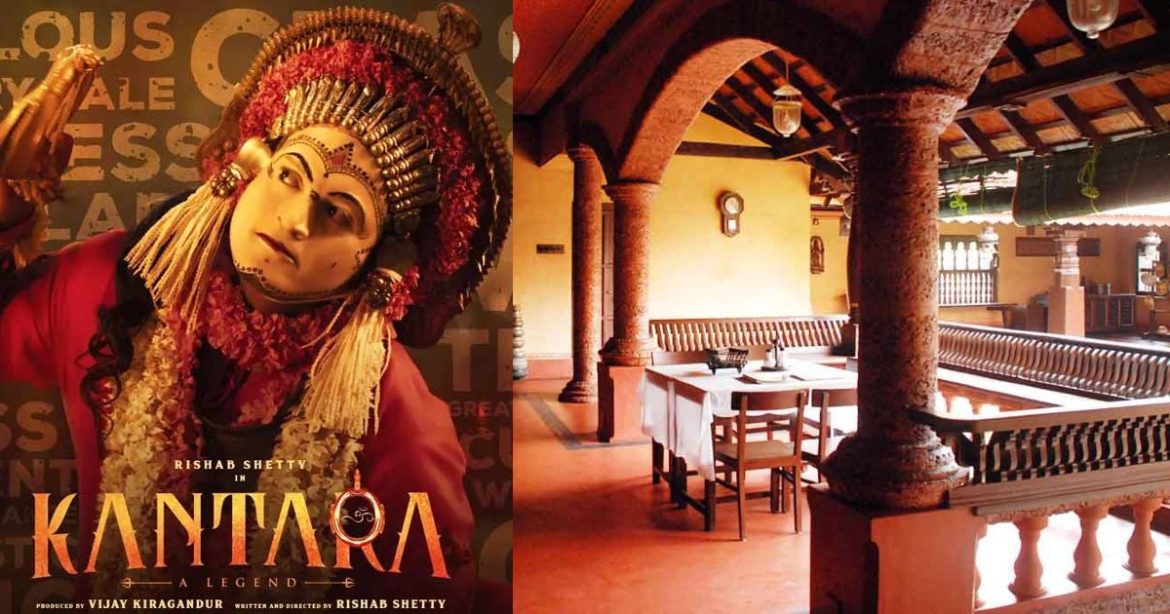 Kantara is undoubtedly the film of the year. The Kannada film helmed by the super-talented writer-director-actor Rishab Shetty has spread across India like a forest fire. And if the lush green forests and mystical Bhoot Kola of Tulu Nadu have serenaded you, then wait.. there’s more! Did you know the landlord’s bungalow from the movie is actually a heritage resort by the beach in Karnataka? Let’s tell you all about it.

Landlord’s Bungalow In Kantara Is A Heritage Resort In Udupi

Spoiler Alert! As per a Telangana Today report, the Kantara scene at the landlord’s prestigious bungalow was actually shot in a heritage resort in Karnataka’s Udupi district. You’d remember the scene when Shiva walks into the landlord’s bungalow to confront him for his wrongdoings. They sit together at the massive dining table, as the landlord relishes his home-cooked meal.

Interestingly, this scene was shot at Sai Radha Heritage. This is a 50-year-old heritage bungalow transformed into a breathtaking resort. Nestled in the Udupi district, the luxurious beach resort breathes life into Karnataka’s rich Tulu Nadu culture. Step into Sai Radha Heritage and you’d instantly find yourself travelling back to the good old days. With vintage cars on display, an expansive garden, red oxidised flooring, large pillars and handmade paintings, it promises you vintage royal vibes. 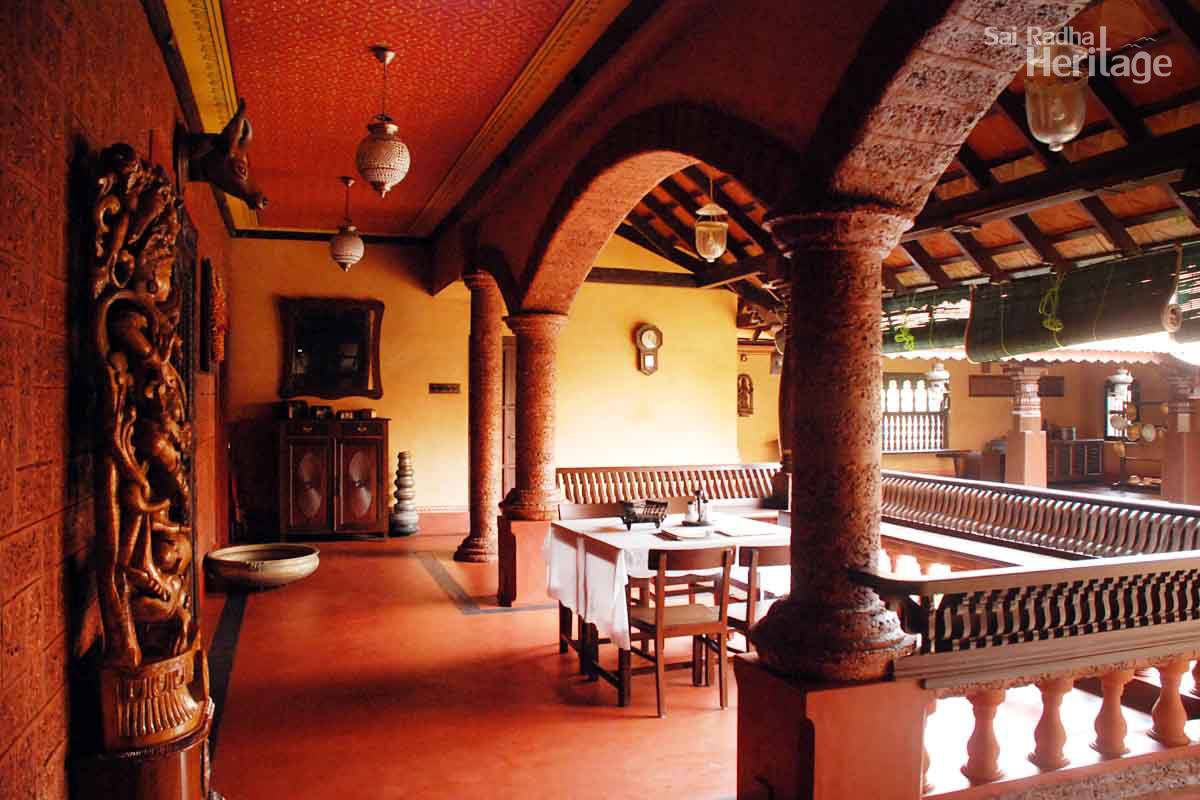 Also Read: Netflix Series Mismatched Was Filmed At This Royal School Of Jodhpur That Looks Every Bit Stunning

Book Your Stay At The Sea-Facing Sai Radha Heritage

While the architecture has a touch of traditions, the amenities are contemporary. The sea-facing rooms give you breathtaking views of Udupi’s Kapu beach. The beach resort is a fantastic place to host intimate weddings, gatherings and other functions. It’s also a great place for a romantic pre-wedding shoot with its yesteryear vibes. 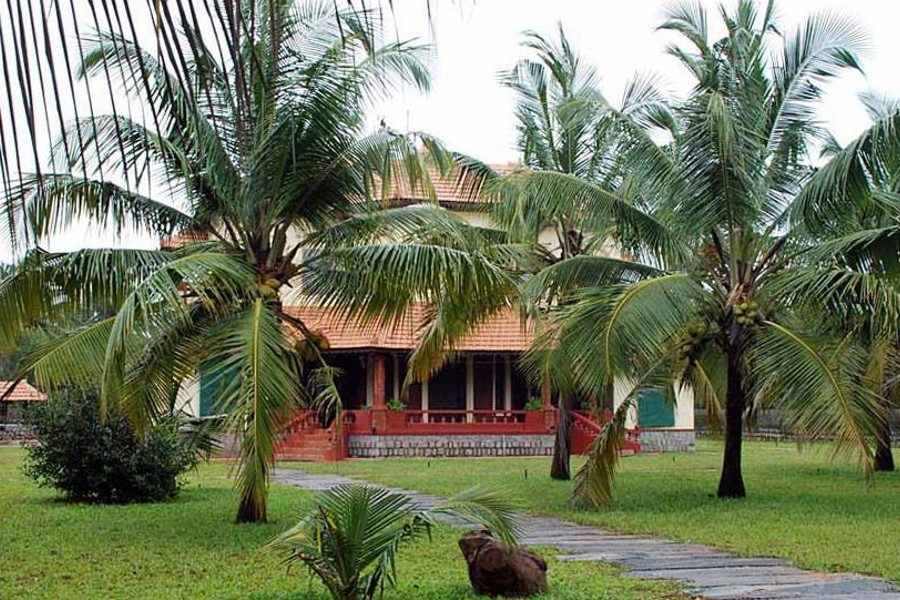 But for now, if you’re a die-hard Kantara fan and wish to pay your own little ode to your favourite movie, then just head to Sai Radha Heritage. A staycation here by the beach coupled with old-world vibes can be your way to experience the reel in the real. Book this heritage home for ₹6500 per night.