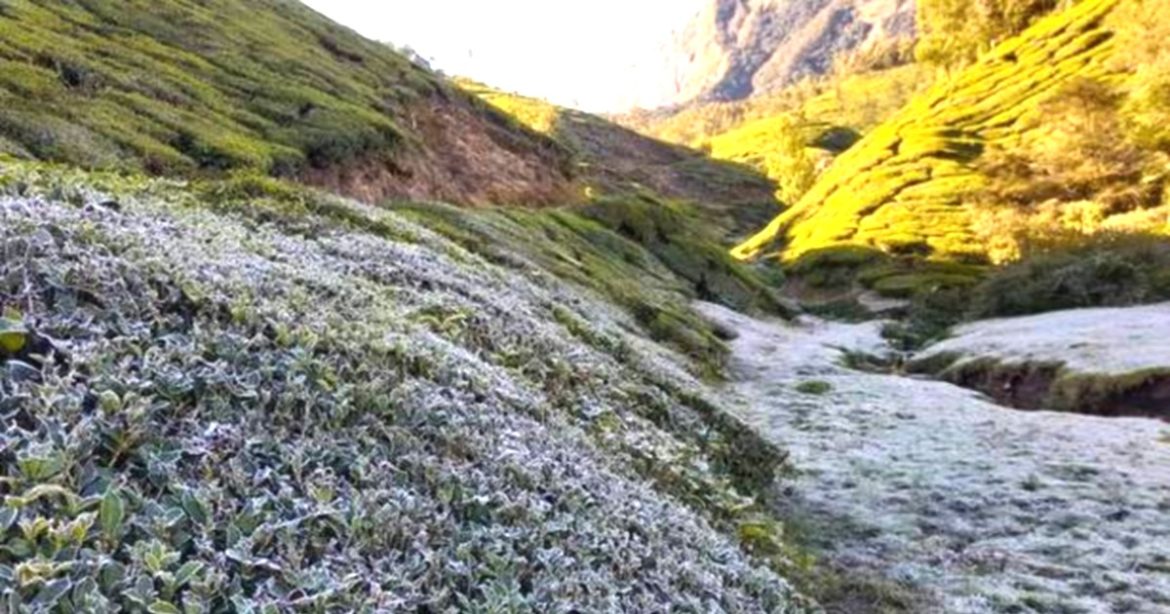 Want to experience snow amid the greens? Then you need to head over to Munnar now. One of the most picturesque hill stations in Kerala, Munnar is freezing at minus temperatures now. On the morning of February 11, 2021, the mercury dropped to minus 2 degrees Celsius in the hill station.  Letchmi near Munnar recorded the lowest temperature. At Vattavada too, the temperature dropped to sub-zero temperatures after around 5 years. It recorded minus 1 degree Celsius on February 10. Read on to know more. 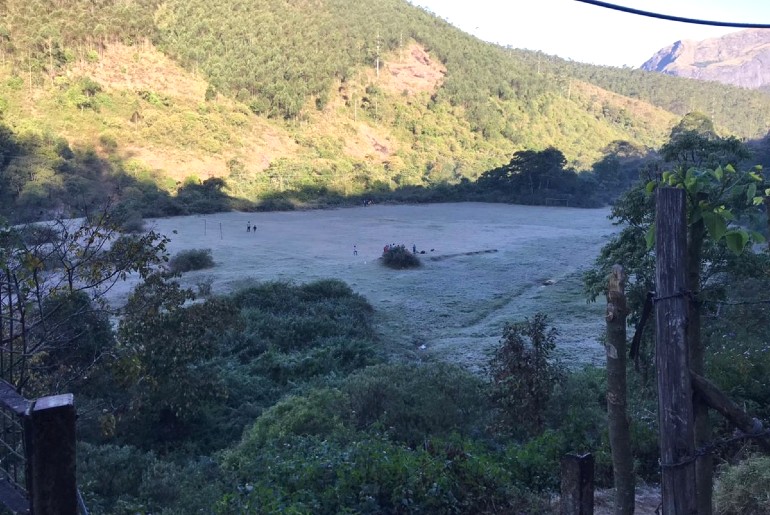 Kerala’s Munnar is now wearing a surreal avatar with shades of snow contrasting the echoing greens. Munnar in Kerala is one of the most serene and peaceful places in the country. It is known for its rolling mist-clad hills, evergreen tea plantations and spice gardens, gurgling rivers, cascading waterfalls, winding trails, wildlife protected areas and much more. And now due to the drop in temperatures, blankets of snow are covering up these realms. According to a News Minute report,  the United Planters Association of South India (UPASI) Tea Research Foundation has stated, “The temperature recorded at various places in Munnar on Thursday was Silent Valley -1°C, Chenduvarai -1°C, Munnar UPASI -1°C, Sevenmalai 0°C and Mattuppetty 0°C.” 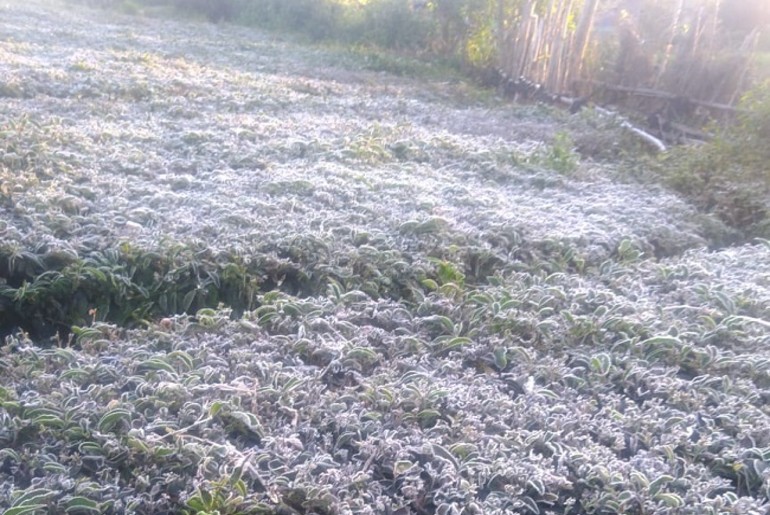 Winter In Munnar Got Delayed Due To Rains

Normally, winter in Munnar commences in November and temperature falls to the lowest during January. But unexpected rains have delayed the winter season in Munnar, due to which it is experiencing February as the coldest month. Climatologist Gopakumar Cholayil said, “In 2019, Munnar had experienced a long winter and the cold wave continued till February. Several reasons, including climate change, were raised behind the extremely long winter.” The mesmerising views of Munnar in the cold season draw in a good number of tourists. Meanwhile, here’s a glimpse into the Kairali Ayurvedic Healing Village of Kerala: 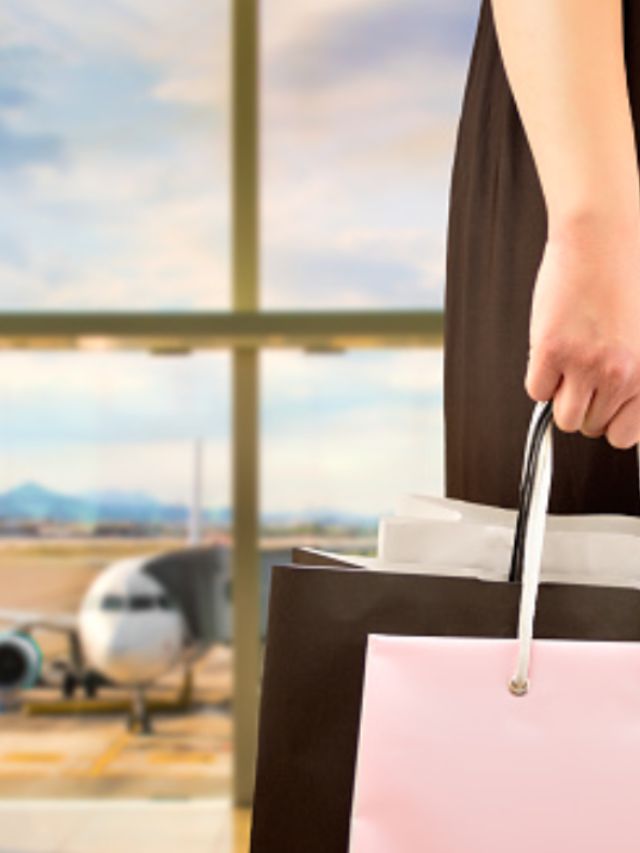