Kerala Tourism Launches Its First…
This Lake In Bangalore Is…
This Kerala Woman Travels The…
Etihad Expects To Fly 2.7… 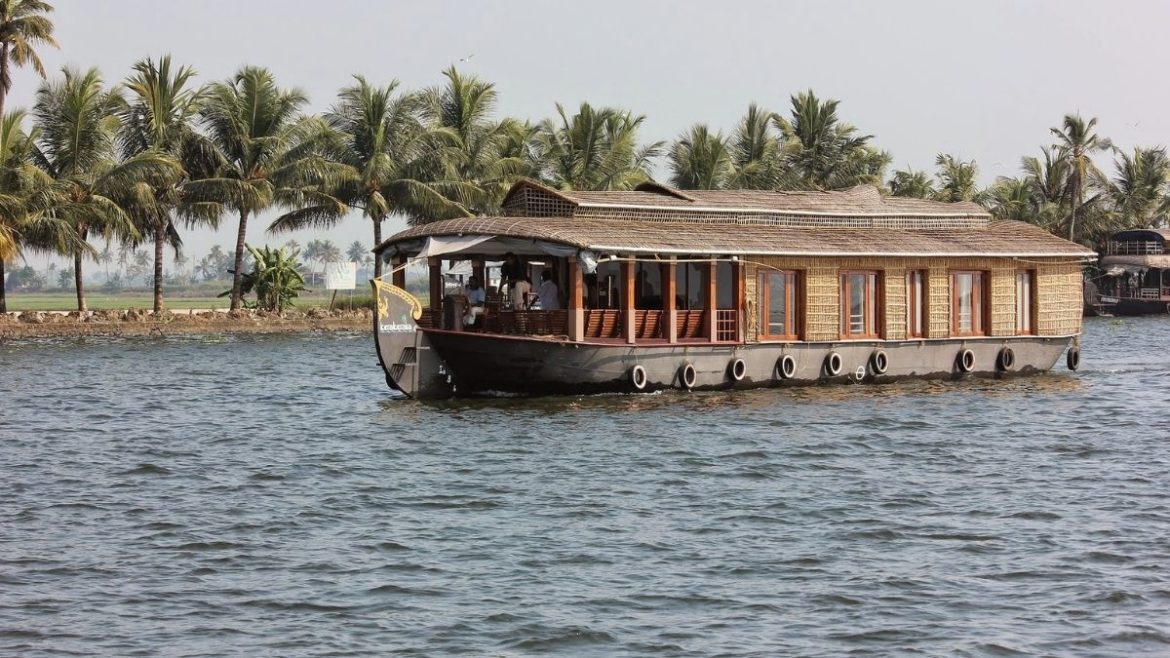 God’s Own Country Kerala, one of India’s most famous tourist destinations, is trying to expand its current variety of travel experiences. The state promotes tourism by implementing STREET initiatives in new and exciting locations. Kerala Tourism has officially opened the first of its ambitious STREET Projects. The first project is the Maravanthuruthu Water Street, which is part of its STREET Projects initiative. The project aims to give the state’s tourist sector a much-needed facelift and rejuvenation. In addition, the tourism department aspires to bring new experiences to the public via the concept of experiential tourism.

What Is This STREET Project In Kerala?

Street Tourism stands for Sustainable, Tangible, Responsive, Experiential, and Ethnic Tourism. The Responsible Tourism Mission Kerala program will conduct these initiatives under Kerala Tourism. The projects will also need the cooperation of the respective Local Self-Government Organizations. State tourism intends to use these initiatives to provide a boost to experience tourists. Also, improving the quality of its current tourism offers by incorporating new elements. In addition, the state government intends to promote Maravanthuruthu as a sustainable and immersive tourist destination via the Maravanthuruthu Water Street project.

According to the study, the local panchayats and the state’s Responsible Tourism Mission worked together to clean and revitalize 18 canal networks and three rivers. These STREET initiatives will promote responsible tourism in the state. Additionally, the tourism agency hopes that travellers will visit some of the state’s unexplored places. The STREET initiatives are based on various themes, including Green Street, Cultural Street, Ethnic Cuisine Street, Village Experiential Tourism, and Art Street. However, Green Street is a concept that has been used in previous projects.

Also Read: 5 Beautiful Places In Kerala You Must Visit In 2022