Kerala’s New Year Resolution Is…
Most Liveable Cities In the…
Home To 15,000 Butterflies, Take…
Dating Back To 1761, Qasr…

Kerala’s New Year Resolution Is In Effect; State Ban On Single Use Plastics 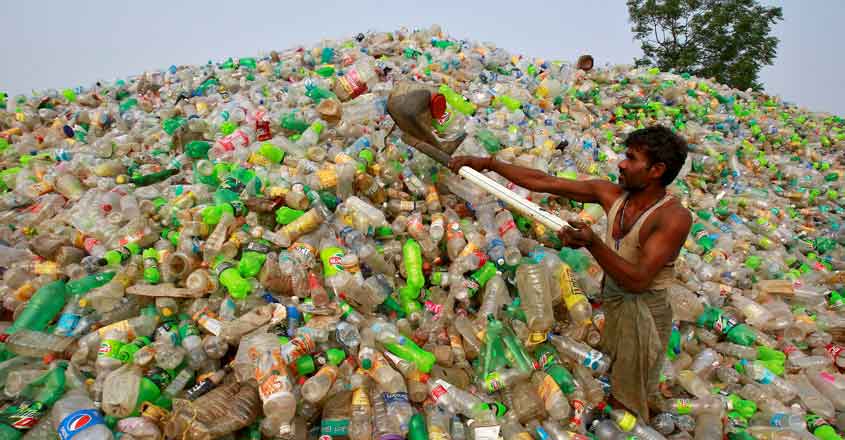 We all know exactly how damaging plastics are to the environment. Keeping that in mind, the state of Kerala has decided to start with a New Year resolution for 2020 by banning all single-use plastics. The plan has been implemented and the decision for it was taken back in November 2019.

Effective from the 1st of January 2020, there will be a hard and fast ban on the sale, manufacture and storage of single-use plastics. The decision is being implemented keeping in mind just how disastrous plastics are for the environment and because of health concerns. A committee had been put in place by the government to take a call on the matter and agreed that putting a blanket ban would be the right way to go about it. 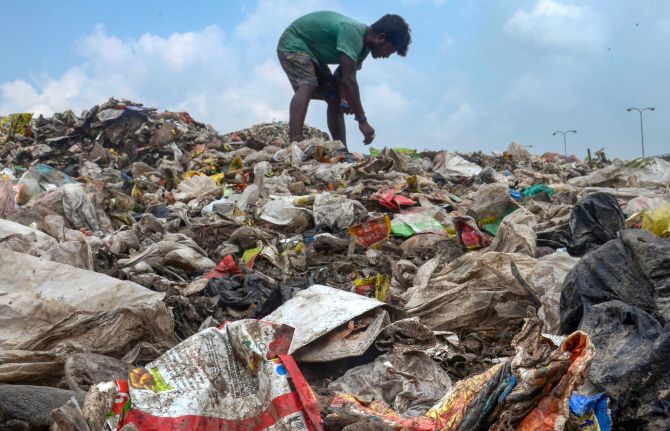 People who violate the ban will be facing serious repercussions and have strict action taken against them. Penalties will be doled out under environment protection laws. The district collectors, sub-divisional magistrates, officials deputed by the Kerala State Pollution Control Board (KSPCB), secretaries of various local bodies and central government officials will be allowed to take action against the offenders.

A fine of ₹10,000 will be slapped on producers, wholesale distributors and retailers who go against the ban. And that’s not all. If a person were to violate the law again then they will be fined ₹25,000 and subsequently have their license revoked.

The only plastics that will be allowed to circulate are plastic bags used for healthcare purposes, clingfilm which is used to wrap food, carry bags for pulses and grains and other food items (meat, fish). The Kerala State Beverages Corporation, Kerafed, Milma, and Kerala Water Authority have been ordered to buy back their single-use plastic products, such as plastic covers and bottles and remove them from public circulation. We think this is a great move and hope that this can bring some us some respite from the pollution.