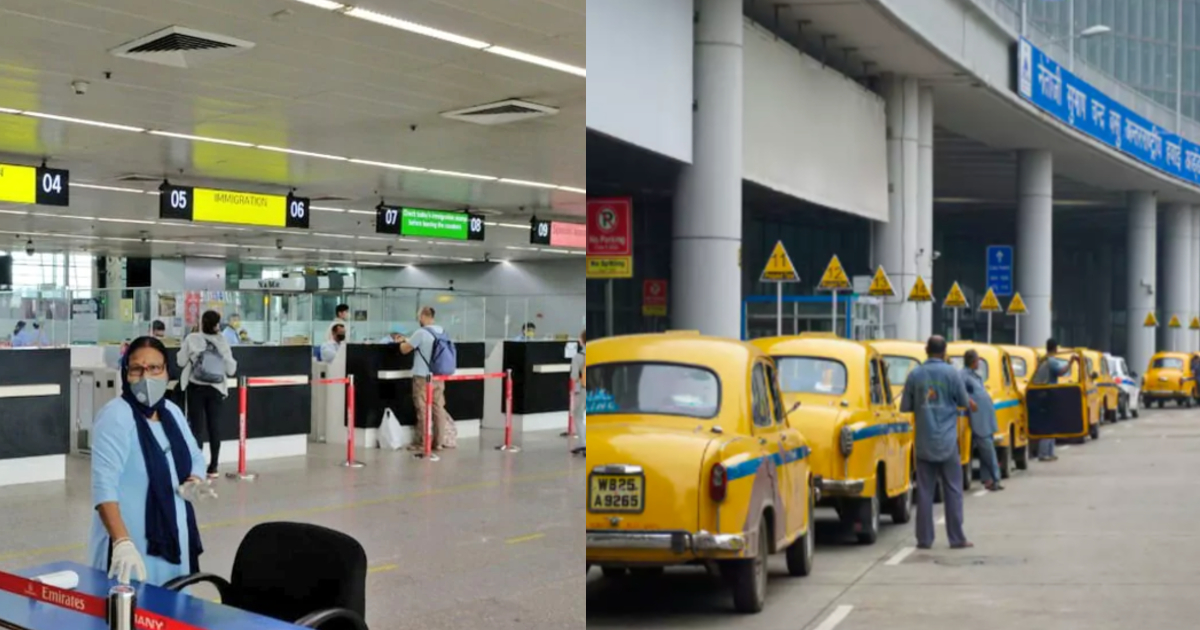 Netaji Subhash Chandra Bose International Airport in Kolkata resumed operations on 28th May 2020 after a gap of about two months. Domestic flights had started services in India on 25th May. However, the start date of operations in Kolkata had to be deferred by three days owing to restoration work after the city was massively hit by the cyclone Amphan. Read on to know the details.

On the very first day of operations, 122 passengers flew to Kolkata from Delhi. Also, 40 passengers made their way to Guwahati from the airport. Keeping with the current situation, the airport authorities have reduced the schedule to 20 flights per day. Travellers who are coming to West Bengal have to submit a self-declaration form to the state health officials posted at the airport. Also, all passengers departing from and arriving to the city will have to undergo mandatory thermal screenings. Operations of domestic and international commercial flights had remained suspended in the airport since 25th May to combat the spread of coronavirus. However, repatriation flights and cargo flights were operational during this phase. Kolkata Airport made a post on Twitter with a message of welcoming back the passengers.

Welcome Back Passengers!#KolkataAirport saw the arrival of 122 passengers from @DelhiAirport after two long months and 40 passengers departed to #Guwahati. Proper checks were followed and regular sanitization was carried out in terminal which was abuzz with passengers. pic.twitter.com/ZrqmPBxDSf

Cyclone Amphan had hit West Bengal and Odisha on 20th May, destroying large parts of the Kolkata, including the airport. The storm had raged at a speed as high as 130 km per hour. The runways of the airport were flooded. Hanger 16 and 17 of Air India also collapsed. The authorities had to shut down the airport to recover from the severe damages. 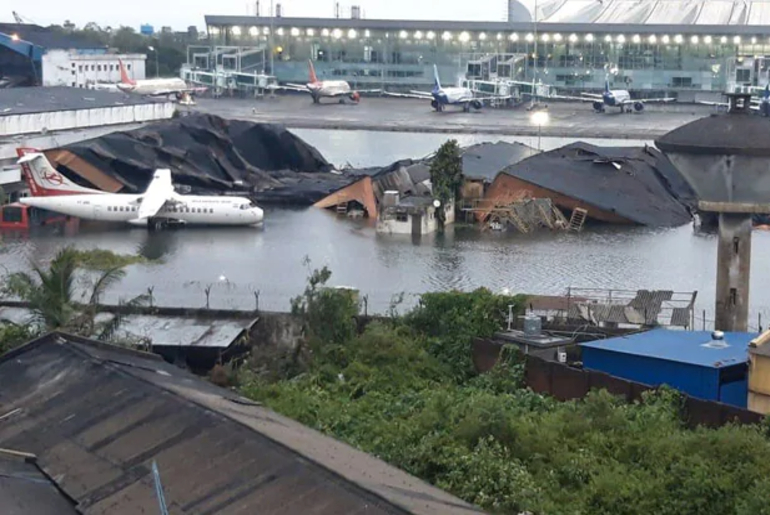 Also Read: Indian Civil Aviation Lays Down Rules For Future Of Air Travel; 40% Seats To Be Sold At Less Than Avg Price

After operations resumed during noontime on 28th May, the first flight arriving at the airport was a Russian chartered plane for the evacuation of stranded Russian nationals. The first departure was a  Delhi-bound SpiceJet cargo flight.