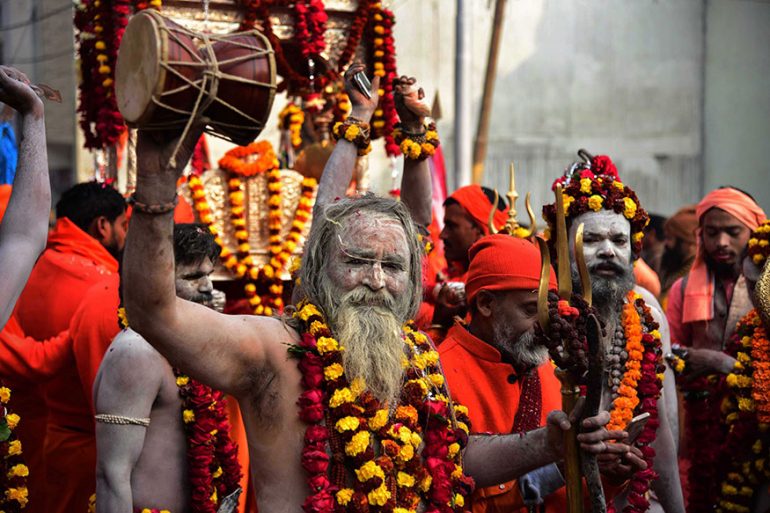 The wait is over! Allahabad is decked up for Kumbh 2019 comprising of many rituals, one of them being the bathing ritual where pilgrims take the holy dip. A whopping 1.5 crore people have taken part in Day 1 of Kumbh Mela’s Shahi Snan.

The Kumbh Mela (the festival of the sacred pitcher) is anchored in Hindu mythology. It is the largest public gathering and collective act of faith, anywhere in the world. The Mela draws tens of millions of pilgrims over the course of approximately 48 days to bathe at the sacred confluence of the Ganga, the Yamuna, and the mystical Sarasvati. The Kumbh Mela is the world’s largest religious & cultural congregation.

The Kumbh Mela comprises many rituals including bathing ritual, which is by far the most significant ritual performed at Kumbh. Millions of pilgrims take part in the Kumbh bathing ritual at the Triveni Sangam who perform this sacred ceremony in accordance with the belief that by submerging oneself in the holy waters, one is purged of all their sins, release themselves and their ancestors from the cycle of rebirth and ultimate attainment of Moksha. Apart from the bathing ritual, people also worship on the banks of the holy river and participate in discourses from various sadhus and saints. 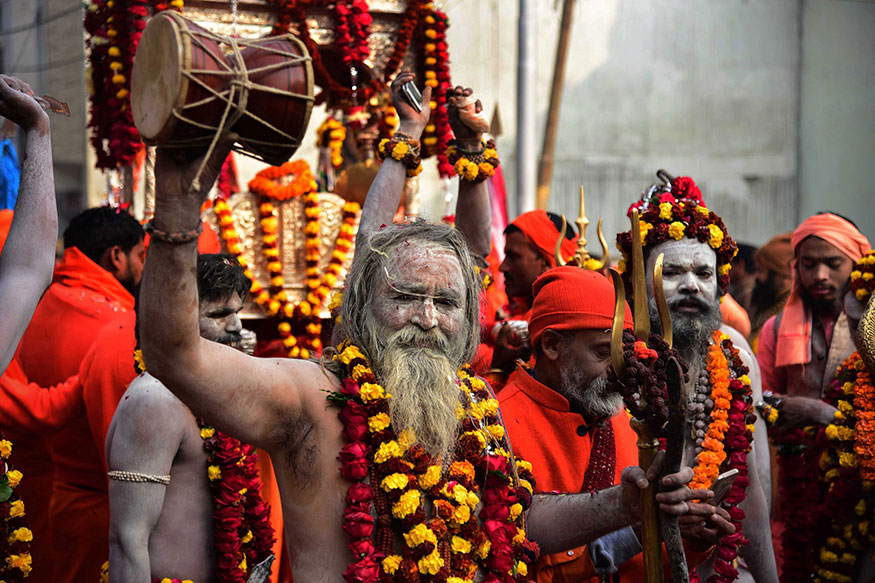 The celebrations at the Kumbh grounds have begun as sadhus of 13 akharas took the holy dip and marched towards corrugated tents setting up temporary ashrams, posing for photographs, blessing devotees, and chanting hymns and Vedic mantras. The sadhus seemed excited to take the first plunge in the Sangam, it is the hour that they had been waiting for. There is a limited time in which the lakhs of sadhus have to take the holy dip along with each presiding deity and symbol of the akhara. The government has also set up ‘Snan Ghats’ with special arrangements for women devotees. There are six main bathing dates including Makar Sankranti. The next two royal bathings will be on Mauni Amavasya on 4th February and on Basant Pachmi on 10th February. 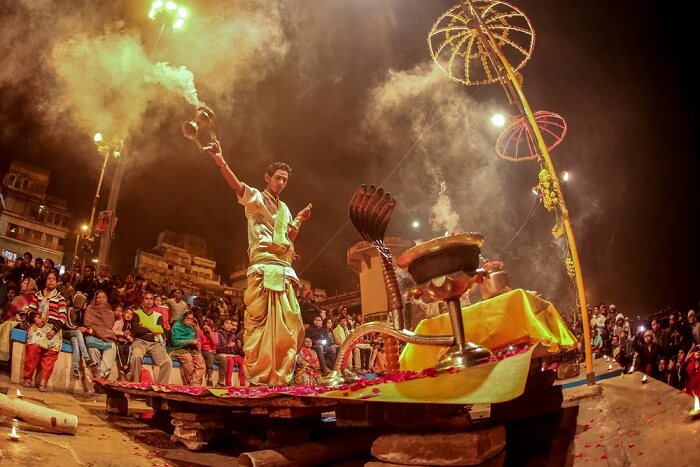 There are over 12 million pilgrims expected to bathe at the confluence of Ganga, Yamuna and the vanished Saraswati, this ritual is performed by devotees in a seven-week event that cleanses their body and soul, frees them from the unending cycle of life and death.

According to the state government, over 150 million people – more than Russia’s population are expected to be part of the government’s ‘Divya Kumbh, Bhavya Kumbh’ spread over 3,200 hectares which culminates on Mahashivratri day on March 4. The area of the Mela is bigger than four countries: Vatican City, Monaco, Nauru and Tuvalu if seen geographically. 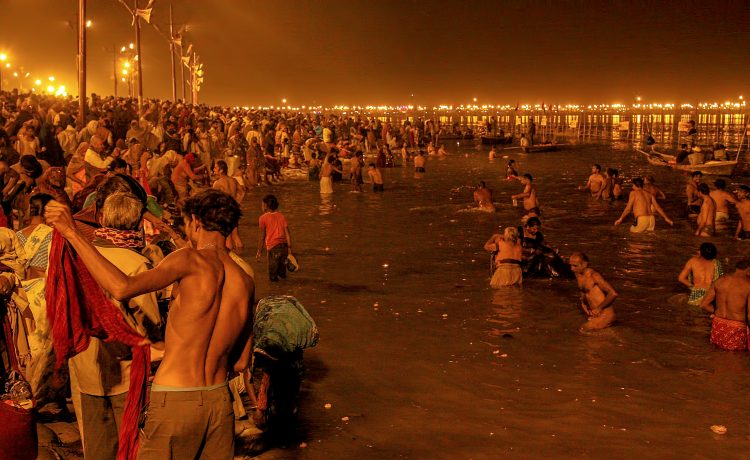 There are total 9 zones at the Mela, 13 akharas, 1,22,500 toilets at the venue and 100 bedded central hospital with all facilities. 95 parking sites, 18 satellite parking which means there’s a total parking capacity of 5.63 lakh. 58 police posts along with 3 women police station, 20,000 dustbins, 137 watch towers to keep vigil, 71 cranes deployed, signages around the venue, and 20 Hi-tech lost and found camps. 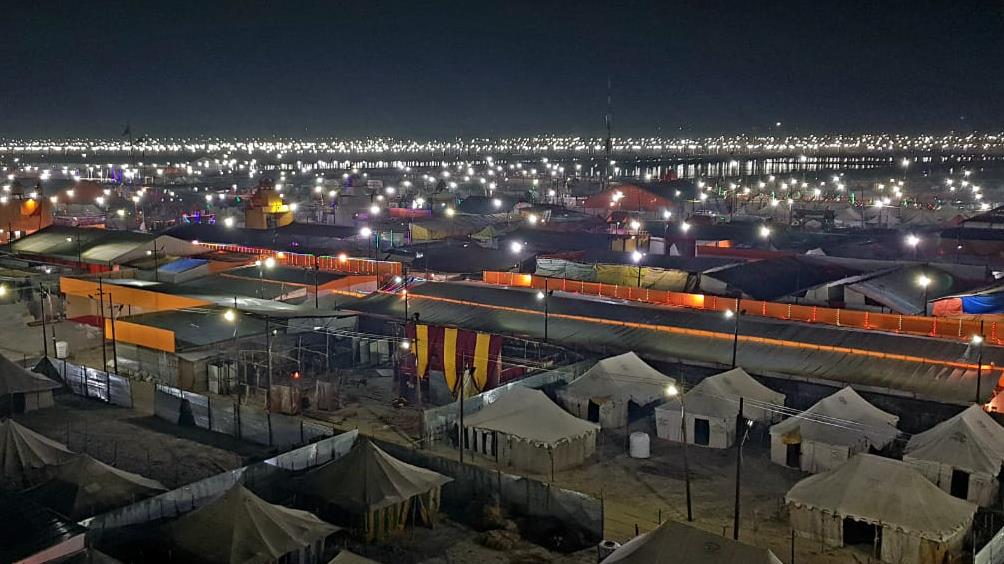 There are various tents that are set up at the venue which you can book online through their website. Check in the Deets below of various websites to book your stay. The cost of per night for per person can range from ₹1000-5,000.