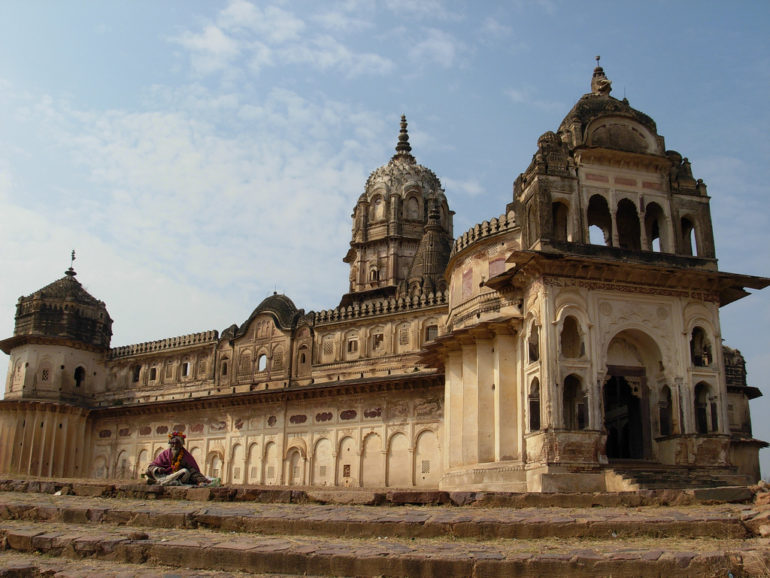 by Akriti Seth August 14, 2020 11664
This 15th August while we celebrate 70th Independence Day of our country, let us take a little time out to revisit the past.
We all know India did not get independence overnight. It was a struggle of almost 200 years! And these are the places that had a crucial role in shaping the independence struggle of our brilliant legacy. Indian National Association was the first nationalist organisation that was founded in the city of Calcutta by Surendranath Banerjee and Ananda Mohan Bose. It remained the centre of Indian nationalism throughout the Indian Independence struggle and has also given us great leaders like Subhash Chandra Bose. “It started from here”: The famous rebellion of 1857 started from this city, when Sepoy Mangal Pandey declared that he would rebel against his commanders. The spark of Sepoy mutiny reached and later turned into war in this city of Jhansi. Also known as the City of Rani Lakshmi Bai who fought the Britishers with a kid on her back. The Champaran Satyagraha was Mahatma Gandhi‘s first successful achievement after he came back from England. Indian farmers were made to cultivate indigo, used for dyeing cloths and not the food crops that was necessary for survival by the Britisher then. This is also the place from where non-violence politics started by Mahatma Gandhi. Famous for the Chauri Chaura Incident this city is in Uttar Pradesh. It started as the police first killed several peaceful demonstrators. And then the angry mob in retaliation set the police chowki (Police Station) on fire, killing 22 policemen. Also Read: 30 Inspiring Quotes By Indian Leaders That Have Significance Even Today

Known for the Jallianwala Bagh massacre that took place on 13th April 1919, the Jallianwala Bagh in Punjab.
British Army Commander Reginald Dyer ordered his troops to open fire on the crowd of Baishakhi Pilgrims and non-violent protesters. Approximately 1650 rounds were fired on innocent crowd leading to 379 deaths and also 1200 wounded (British government data). Famous for the Dandi March or Salt Satyagraha started by Mahatma Gandhi. Due to increased tax on Indians, Gandhi started Satyagraha to revolt against the British when salt was used as a medium.

Dandi March also made a significant impact on changing the attitude of the British and rest of the world towards the Indian Independence movement. Also Read: 8 Places Around The World That Remind Us Of Gandhi The city of Lahore was one of the important centers of the Indian Independence movement.
Sardar Bhagat Singh, one of the most famous martyrs in the history of Indian independence was hanged in Lahore. Congress session of 1929 was held at Lahore and was also the first time that the declaration of the Independence of India was passed on 31st December. In Lahore session, Indian National Flag (the tricolour) was also adopted as the national flag and 26th January was selected as Independence Day of India.
Also Read: Gurdaspur: A Day In The Pind of Punjab