30 Inspiring Quotes By Indian Leaders That Have Significance Even Today

August 15, 2020, will mark the 74th year of Indian Independence. Time and again, quotes, slogans and sayings of eminent Indian leaders have inspired us in multitudinous ways. The leaders and fighters had uttered most of these quotes decades before, but nevertheless, their deep values have stood the time and apply to the present age as well. And they will inspire many many generations to come. Here are 30 quotes from noteworthy personalities who have paved the way for an independent and better India: 1. You must be the change you wish to see in the world. – Mahatma Gandhi

3. Freedom is not worth having if it does not include the freedom to make mistakes.

4. Those who are prepared to die for any cause are seldom defeated. -Pandit Jawarharlal Nehru

5.  Long years ago we made a tryst with destiny, and now the time comes when we shall redeem our pledge, not wholly or in full measure, but very substantially. At the stroke of the midnight hour, when the world sleeps, India will awake to life and freedom.- -Pandit Jawarharlal Nehru

6. A moment comes, which comes but rarely in history, when we step out from the old to the new; when an age ends; and when the soul of a nation long suppressed finds utterance.-Pandit Jawarharlal Nehru 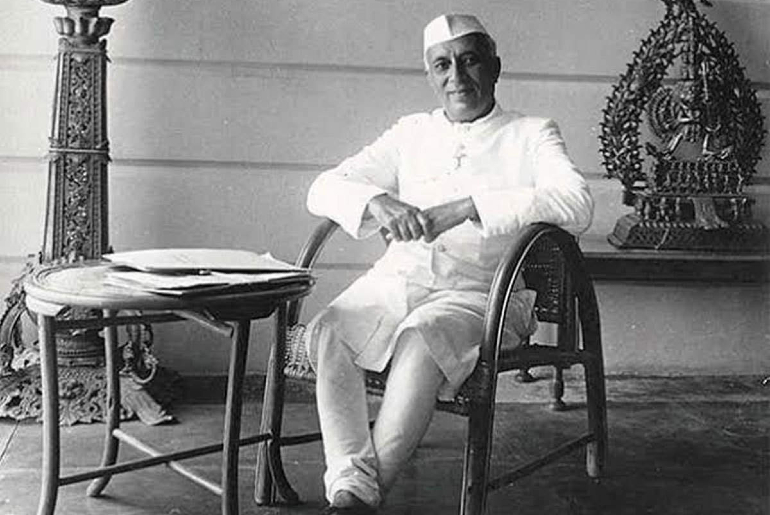 7. We have to shed mutual bickering, shed the difference of being high or low and develop the sense of equality and banish untouchability. We have to restore the conditions of Swaraj prevalent prior to British rule. We have to live like the children of the same father.- Sardar Vallabhbhai Patel

8. A war based on Satyagraha is always of two kinds. One is the war we wage against injustice and the other we fight against our own weaknesses. – Sardar Vallabhbhai Patel

9. Young men and women are to build-up a strong character. A nation’s greatness was reflected in the character of her people. If it was sullied by selfishness, such a people could not prosper or achieve great things. Selfishness had its place in life as everyone had to look to his own needs and that of his family, but it could not be made the be – all and end – all of life.- Sardar Vallabhbhai Patel

10. Where the mind is led forward by thee into ever-widening thought and action-Into that heaven of freedom, my father, let my country awake. – Rabindranath Tagore 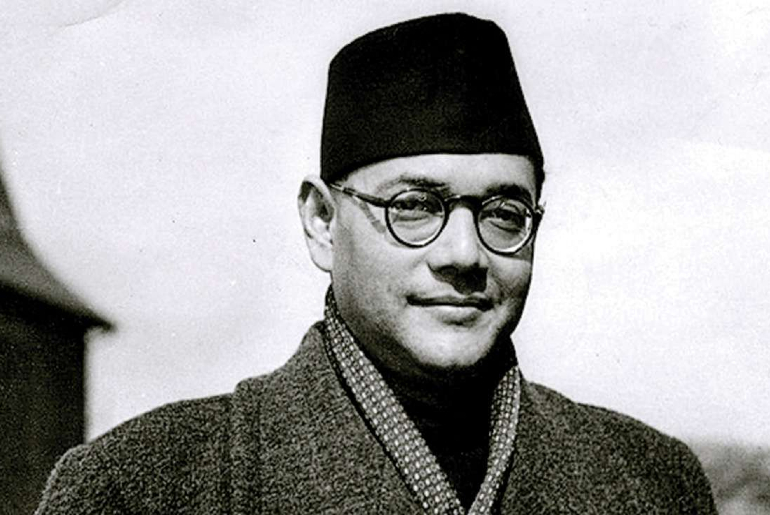 11. Even if I died in the service of the nation, I would be proud of it. Every drop of my blood… will contribute to the growth of this nation and to make it strong and dynamic.-Indira Gandhi

12.  Revolution is an inalienable right of mankind. Freedom is an imperishable birthright of all. ― Bhagat Singh

13. A rebellion is not a revolution. It may ultimately lead to that end.― Bhagat Singh 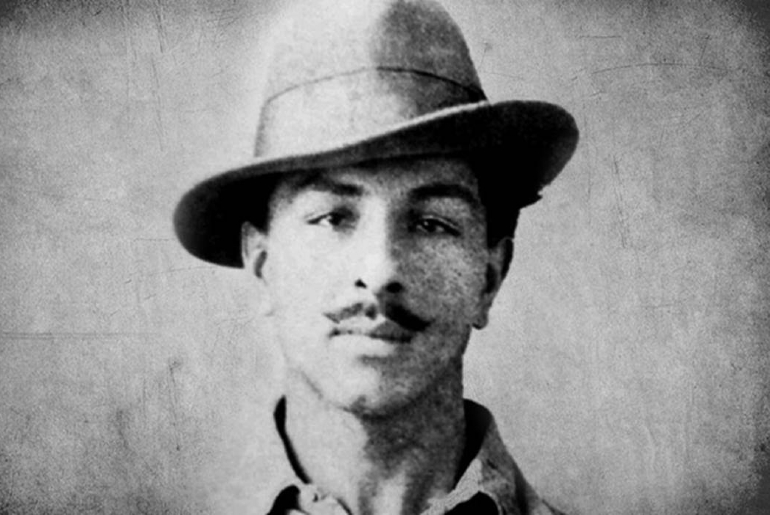 16. I believe in a religion that propagates freedom, equality and brotherhood.- Chandrasekhar Azad

17. Don’t see others doing better than you, beat your own records every day because success is a fight between you and yourself. -Chandrasekhar Azad

18. A plane is always safe on the ground, but it is not made for that. Always take some meaningful risks in life to achieve great heights. -Chandrasekhar Azad

19. We want deeper sincerity of motive, a greater courage in speech and earnestness in action. -Sarojini Naidu

20. A country’s greatness lies in its undying ideals of love and sacrifice that inspire the mothers of the race. -Sarojini Naidu

21. Bombs and pistols do not make a revolution. The sword of revolution is sharpened on the whetting-stone of ideas.- Bhagat Singh

22. We will face the bullets of the enemies; we are free and will remain free. -Chandrasekhar Azad

23. Life is all about a card game. Choosing the right cards is not in our hand. But playing well with the cards in hand determines our success.- Bal Gangadhar Tilak

24. One individual may die for an idea, but that idea will, after his death, incarnate itself in a thousand lives. -Netaji Subhash Chandra Bose

25. Freedom is not given, it is taken. -Netaji Subhash Chandra Bose

26. Men, money and material cannot by themselves bring victory or freedom. We must have the motive-power that will inspire us to brave deeds and heroic exploits. -Netaji Subhash Chandra Bose

27. Life loses half its interest if there is no struggle — if there are no risks to be taken. -Netaji Subhash Chandra Bose

28. Life should be great rather than long. – B.R. Ambedkar

29. The policy of being too cautious is the greatest risk of all. – Pandit Jawaharlal Nehru

Meanwhile, here’s how the Taj Mahal Palace in Mumbai has been India’s partner in the Journey of Independence.