A pair of gold-plated spectacles believed to be worn by Mahatma Gandhi was found at a UK auction. The spectacles were presented as a gift in the 1900s. It emerged on the UK auction circuit. It’s estimated to be worth more than  ₹14.6 lakhs. East Bristol Auctions in Hanham, south-west England stated on August 9 that they found it surprising to find that the glasses dropped through their letterbox in an envelope may have a rich history behind it. The spectacles were stuffed through the letterbox of  East Bristol Auctions in southwest England on August 7. The envelope had a letter attached which stated that the glasses belonged to Gandhi.

East Bristol Auctions in Hanham remained surprised to find Mahatma Gandhi’s spectacles in their letterbox.  Auctioneer Andy Stowe of East Bristol Auctions stated to media houses “It’s a huge find of great historical importance. The vendor initially presumed them to be interesting. But of no value and did tell me to dispose of them ‘if they’re not worth anything’. I think he nearly fell off his chair when we presented our valuation. It’s a really great auction story – and one that we all dream of.” 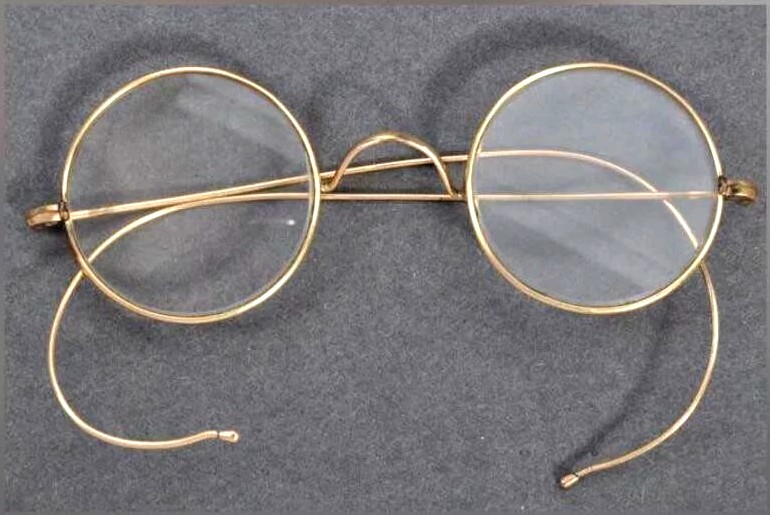 The glasses attracted an online bid for 6,000 pounds ( ₹5,86,852). They belonged to the unnamed elderly gentleman vendor in England. They were a gift to his uncle when he worked for the British Petroleum in South Africa between 1910 and 1930. The lot titled  “Pair of Mahatma Gandhi’s Personal Spectacles” will go under the hammer on August 21. The auction note reveals “A pair of early 20th century 1920 gold plated circular rimmed spectacles by repute owned and worn by Mahatma Gandhi.”

Gandhi’s Gold Plated Spectacles Became A Symbol Over The Years

The spectacles joined by a gold plated nose bar formed an important and iconic part of Mahatma Gandhi’s overall appearance.  Gandhi gave away his old and unwanted pairs to those in need or people who helped him. The uncle who worked for British Petroleum stationed in South Africa received the spectacles from Gandhi as a gift for a good deed. 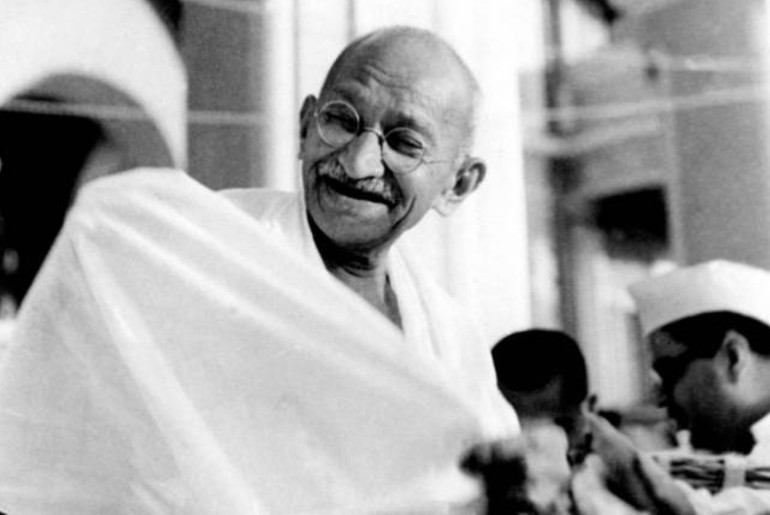 Also Read: Head To The Kite Museum In Ahmedabad To Catch A Glimpse Of Around 125 Kites

Kids Can Now Fly For Free To Dubai...

This Unusually Sliced Loaf Of Bread...

In Pics: Ain Dubai Lights Up...