8 Places Around The World That Remind Us Of Gandhi 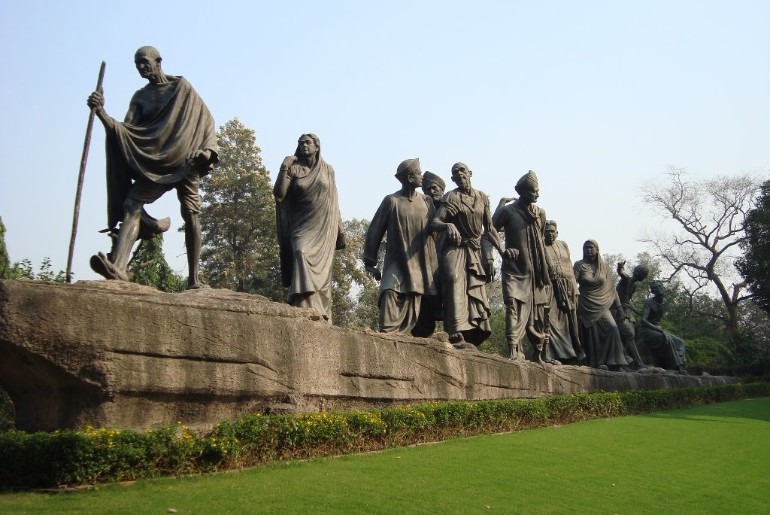 Mohandas Karamchand Gandhi needs no introduction. He loved us, we love him and we specially love this annual holiday he gave us (in addition to freedom). He stood for non-violence and free speech, values which are integral in the current political context. While we celebrate our freedom every day, we often forget to exercise it. We choose the easier path instead of the path less taken. What would Gandhi say? He is at India Gate, at Court, on notes and notebooks. Here are 8 places from around the world that will remind us of the legend: 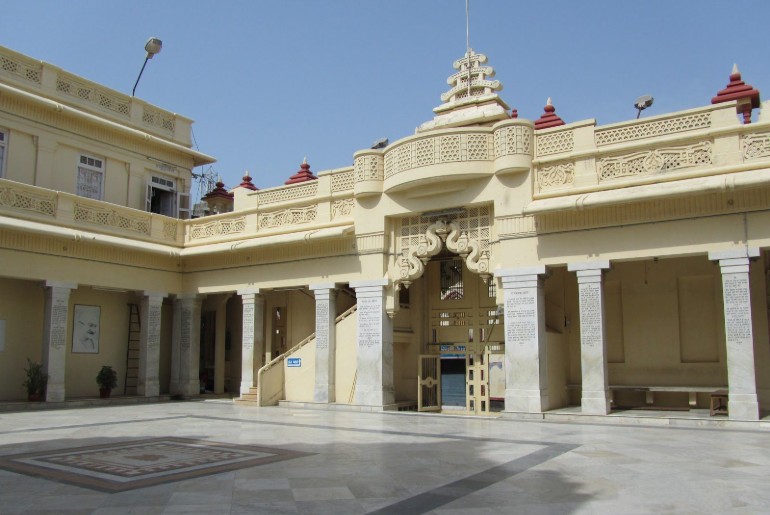 Gandhi’s birthplace was a three-storeyed haveli which has now been renamed. his father, uncle and grandfather had been prime ministers to the Jethwa Rajput rulers in the town. Visitors can see the conception of liberal thought and action in photos, books and possessions of Gandhi.

Where is it: Porbandar 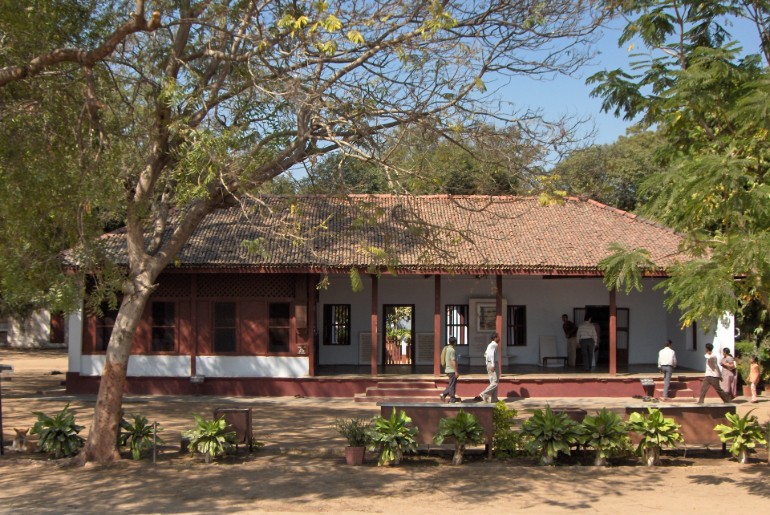 Gandhi lived here with his wife. Located at the banks of river Sabarmati, it was not only beautiful but also strategic. Two of Gandhi’s most renowned movements were started here. The Dandi March and Salt Satyagraha came to be defining moments in the freedom struggle. Visitors are left mesmerised by the vibe he has left behind.

Where is it: Ahmedabad 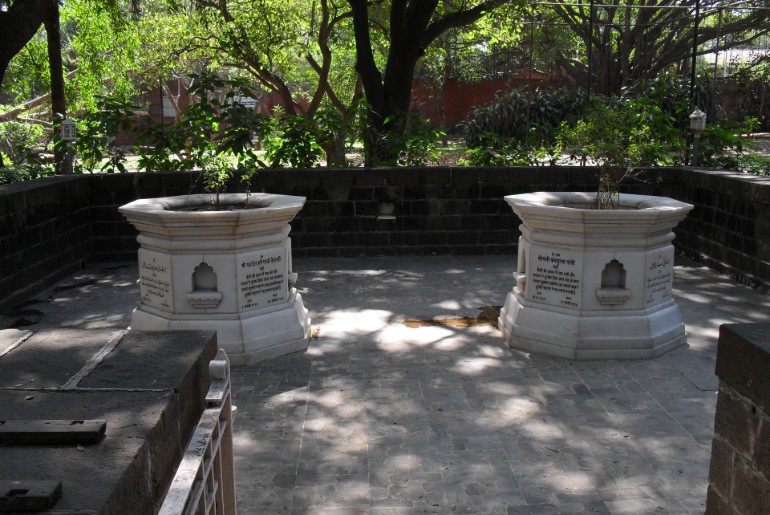 After Dandi March in 1930, Gandhi decided not to return to Sabarmati until India was free. He treated this small village as his headquarters for 6 years until 1940. He believed that villages in India are vital to India’s progression. For us to be truly free, the people of all places must be treated equally by law, economics and by society.

Where is it: Wardha, Maharashtra 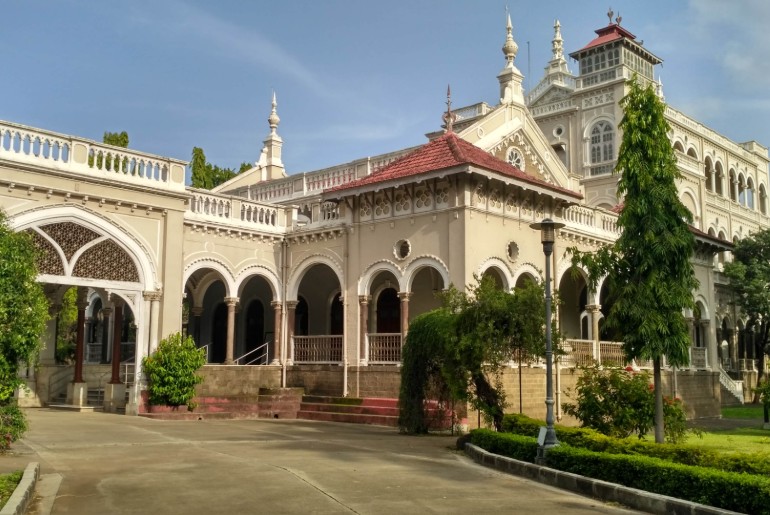 This palace actually served as a jail in 1942. Mahatma Gandhi, Kasturba Gandhi, and Gandhi’s secretary Mahadev Desai were imprisoned following the historic Quit India campaign. Visitors now find the palace decked in photos and paintings for Gandhi National Memorial within its quarters.

Where is it: Pune 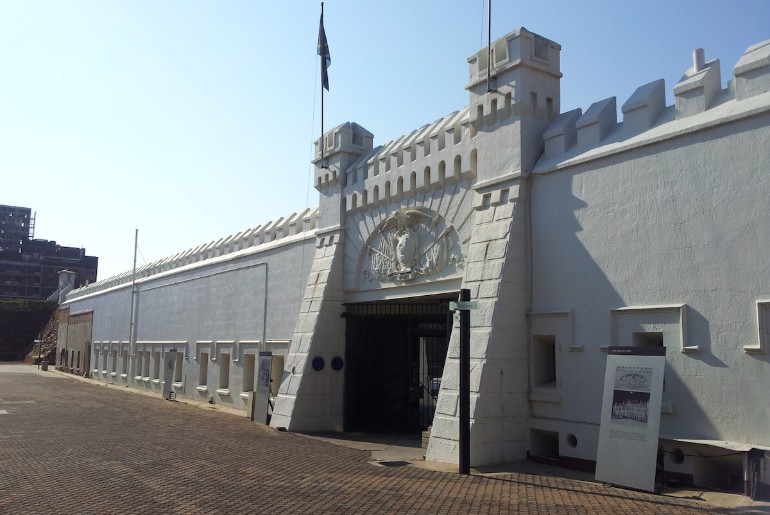 Old fort at Constitutional Hill was used as a prison for some of world history’s most celebrated heroes. Nelson Mandela and Gandhi both served time here. Visitors would now find a museum of the traces our revolutionaries left behind.

Where is it: Johannesburg, South Africa 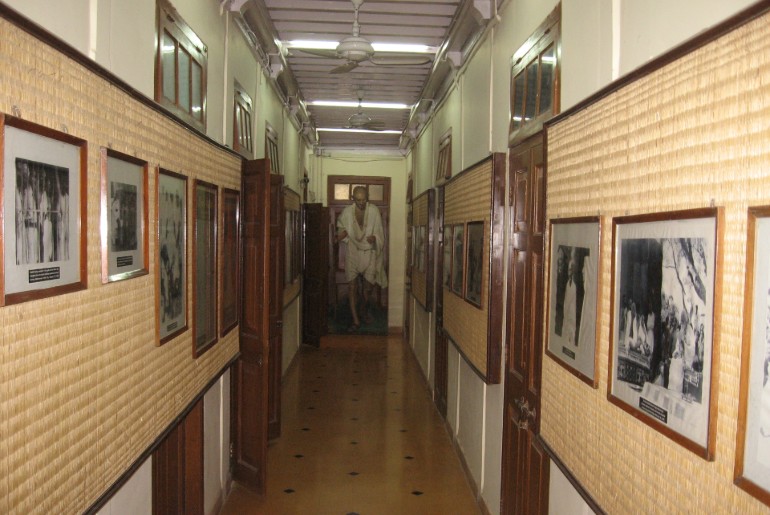 Bombay was the headquarters of greatness for 17 years. It was the birthplace of the Non-Cooperation, Satyagraha, Swadeshi, Khadi and the Khilafat movement. Visitors are reminded of what it means to be Indian. This place is home to 50,000 books by and on Gandhi which is a major attraction for travellers.

Where is it: Mumbai 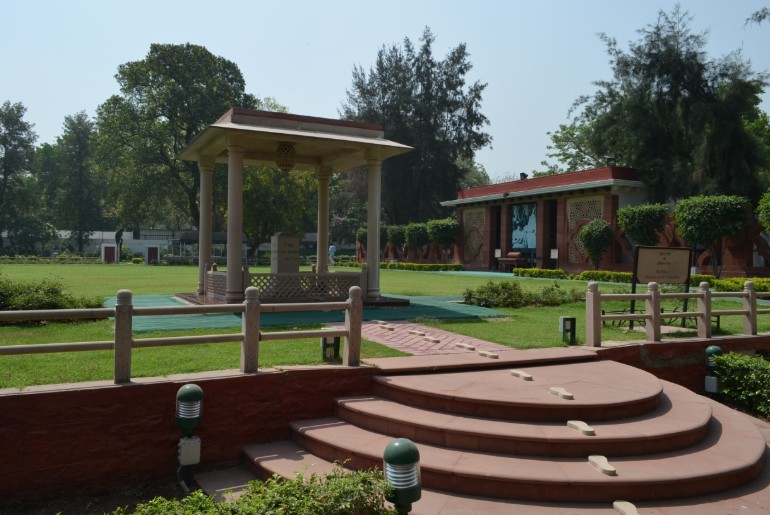 Birla Bhavan owned by the business family was where Gandhi took his last breath. He spent 144 days there before his assassination on January 30, 1948. Visitors mourn the country’s loss at this museum exhibiting the room where he lived. His last moments can be felt in the prayer room where bullets pierced the country’s skin.

Where is it: New Delhi 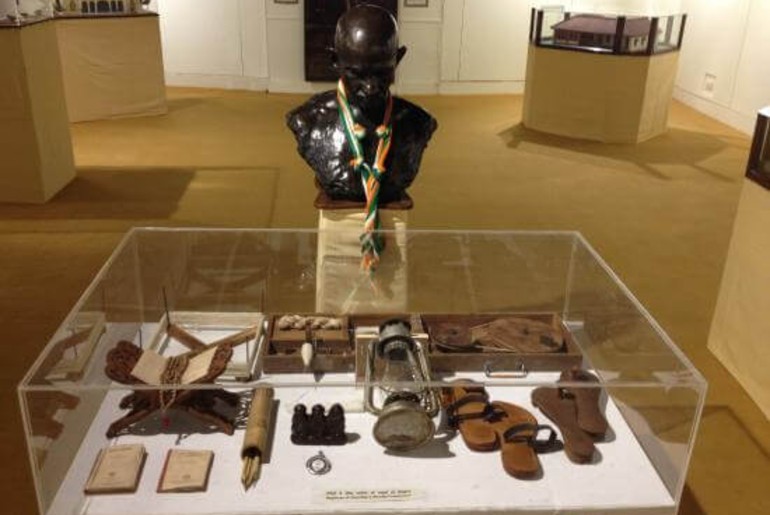 It was opened shortly after Gandhi’s demise. We were moved to tears when we saw our Father’s spectacles and slippers. This is one of the most prestigious museums in the country with an impeccable collection of art and memorabilia. His stick from Dandi March and jail bowl hit visitors with the sacrifice brave freedom fighters made for human rights.

Where is it: New Delhi

Gandhi Jayanti is not a dry day, a public holiday or a birthday. It is the proof of human strength and the power of unity. We are like goldfish in a fish tank controlled by a few sharks. But, if we want to survive, we’re the ones who will have to keep it clean. The sharks won’t do that for us. Gandhi knew it and so do we. Taking a tour with Gandhi made us fall in love with our freedom all over again. We bet you will too!