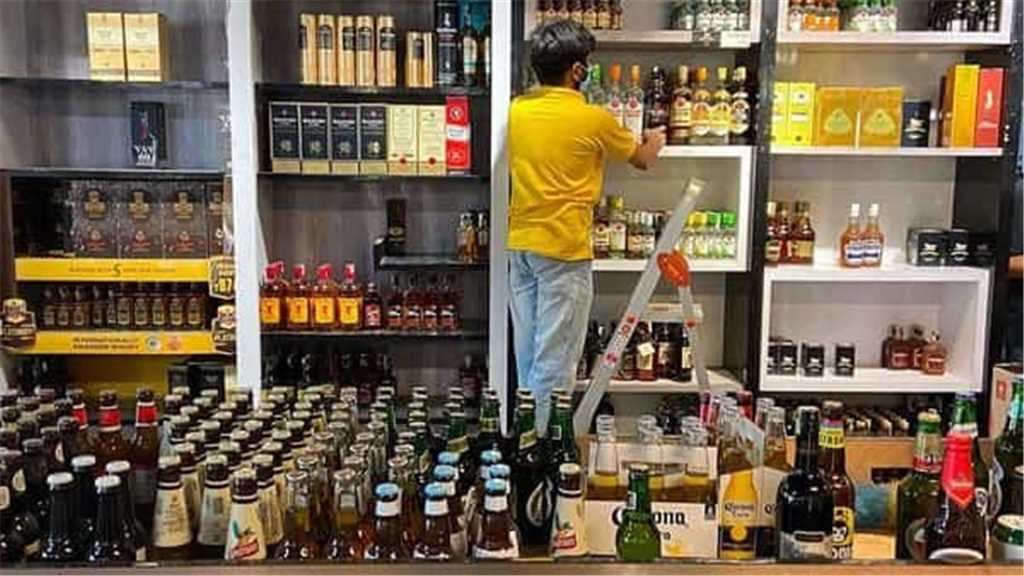 Just when we thought that we were out of the COVID spell of 2020, the increase in the number of the mutant had forced the Government to impose new curfews and lockdowns. Amid spurt in the novel coronavirus cases, the Tamil Nadu government extended lockdown in the state. The state government had instructed authorities to enforce strict Covid-19 norms to curb virus spread. While all liquor shops and bars in the state were directed to remain shut, they reopened on June 15 and saw a huge demand.

TASMAC Has Sold Liquor Worth ₹164 Crores In A Day

The Tamil Nadu State Marketing Corporation (TASMAC) has sold liquor worth ₹64 crores in just one day. Can you believe this? According to reports from the TASMAC, the Madurai zone saw the maximum sales of ₹49.54 crores followed by Chennai with sales worth ₹42.96 crores. Salem accounted for ₹38.72 crore sales of liquor and the Trichy region did a business of ₹33.65 crores worth of liquor.

However, Coimbatore saw no sales as the shops remained closed due to the high number of COVID-19 cases. Shops in Nilgiris, Erode, Salem, Tiruppur, Karur, Namakkal, Thanjavur, Tiruvavur, Nagapattinam, and Myladuthurai also remained closed as the number of cases is high. Looking at the heavy demand, the founder president of Pattali Makkal, Dr. S. Ramadoss called upon the state government and suggested it change its policy on liquor and enforce a total prohibition for the health of the people of the state.

Also read: Beer To Get Cheaper In Uttar Pradesh; English, Desi Liquor To Get Expensive

According to reports, Ramadoss has said in a statement, “Stalin should work his way to enforce total prohibition in the state of Tamil Nadu for the sake of the health of the people of the state, both mental and physical.”