Lockdown Boredom Makes Moscow Businessman…
Stay On A Cliff In…
IRCTC Has Launched A 6-Day,…
This Is The Best Time… 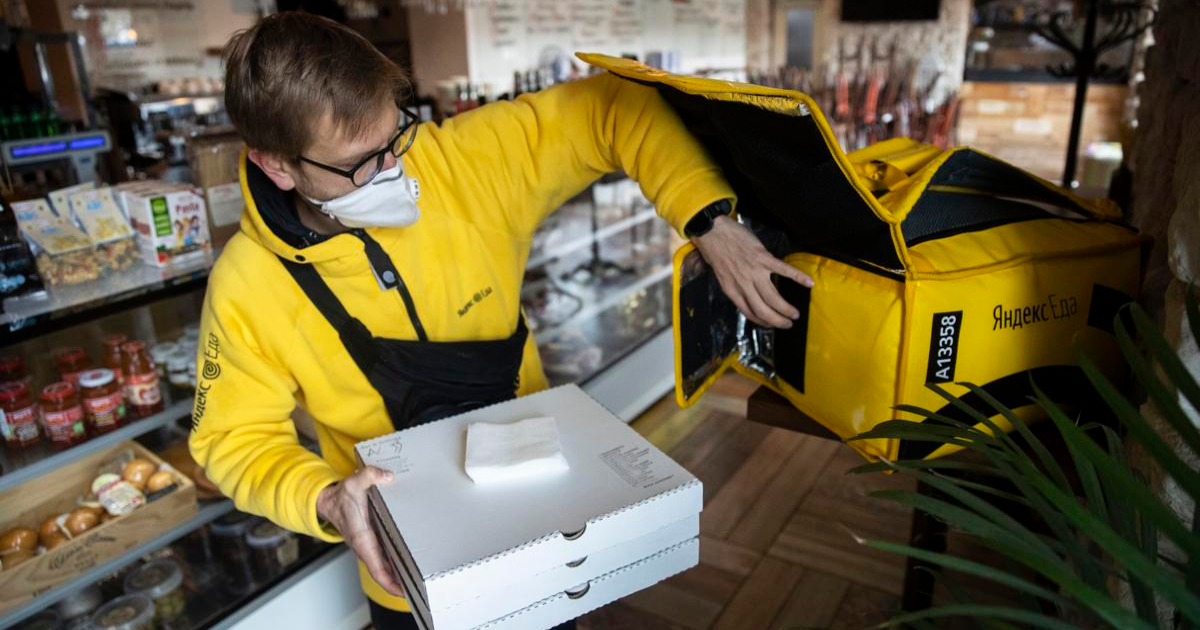 There was a time when we all wanted to break free from the hustle and bustle of daily routine and relax for some time. Now that the lockdown has given us enough time to relax, most of us are realizing that life without many activities and socializing is actually dull and boring. Therefore, this 38-year-old businessman in Russia has thought of a smart way to keep himself engaged. Read on to know more.

Sergey Nochovnyy, who was earning about $2 million annually from his consulting business, had been bored of scrolling through the internet amid quarantine and has thus temporarily switched to a low-salary job of a delivery guy with the prime intention to stay physically active. He walks an average of 12 miles a day to deliver meals to the residents in the stretch. Sergey had returned to Russia only a year back, after working in China for 12 years. As a delivery guy, he is now making about 1,000-1,500 rubles a day. Sergey mentioned that he hasn’t lost his own business though, but has taken up this alternative to ‘look at life from another angle’. 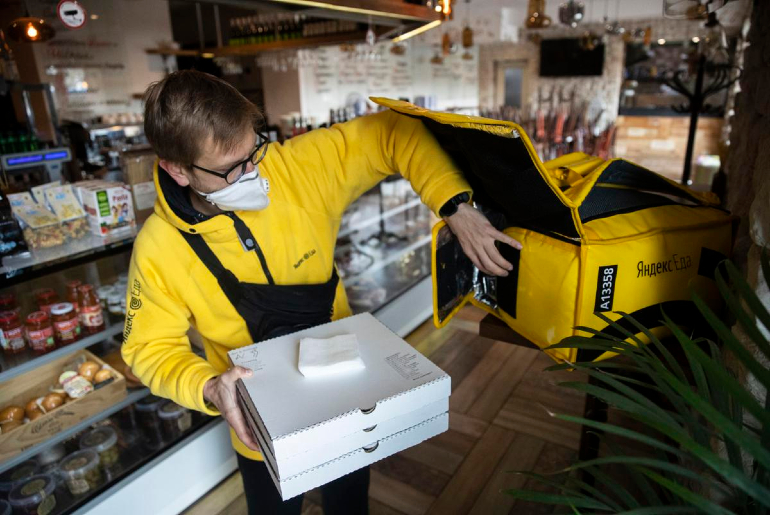 Like most other cities, the Moscow authorities, too, aren’t allowing citizens to step out, except for basic needs and medicines. Also, the lockdown has increased the demand for delivery services. And Sergey’s turning into a delivery guy has not only permitted him to move out during restrictions but also serve the nation amid the dire crisis. 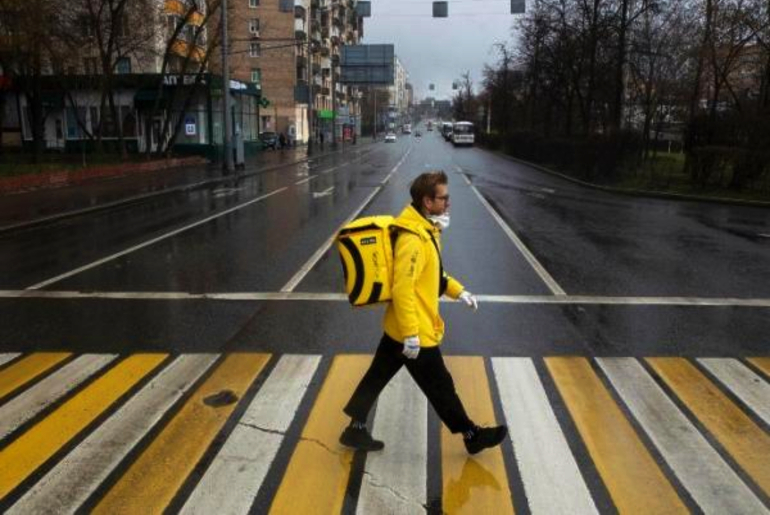 At a time when everybody is trying to fight the pandemic, this step by Sergey is indeed a bold one. Nevertheless, it’s always advisable to stay indoors to contain the spread of the infection as much as possible. After all, there’s nothing more valuable in this world than safety.