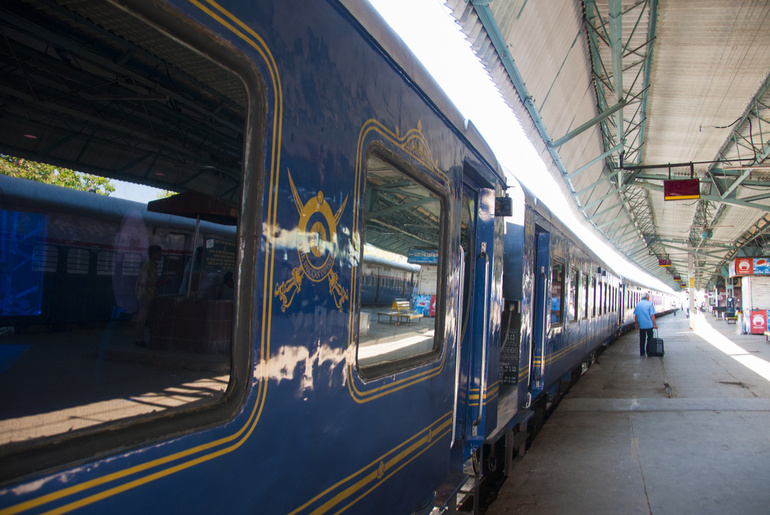 To make the experience of travelling in a luxury train affordable to common man, the Indian Railways have come up with a plan to cut down tariff by 50%.

The Indian Railways have slashed the tariff on luxury trains like Palace On Wheels, Golden Chariot, Maharaja Express, Deccan Odyssey and Royal Orient to make it feasible for the common man to experience it. The exorbitant prices have been brought down by almost 50% through a commercial notification. The decision comes after a decline was seen in the revenue and popularity of luxury trains as no passengers would travel by these trains except for the state officials and international tourists.

The railway board had reviewed the policy on luxury trains on March 1.