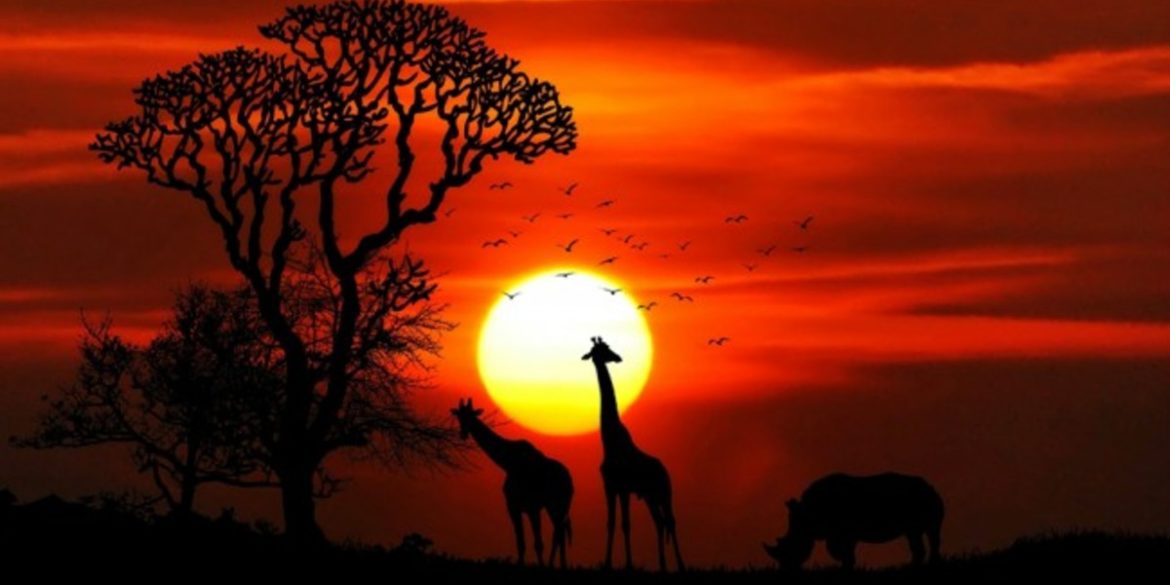 The jungles of Africa might seem welcoming, with their lush green thickets, majestic animals and exotic birds. An African jungle safari might also be on your to-do list for quite some time. But let’s remind you that our Madhya Pradesh jungles are nothing less. Infact Madhya Pradesh now offers adventurous tourists a chance to go on memorable night safaris at three national parks, namely, Kanha, Bandhavgarh and Pench. So forget going on an early morning safari, when you can spot the wild at the pitch of dark. Read on to know more.

Go On Night Safaris To 3 National Parks In Madhya Pradesh 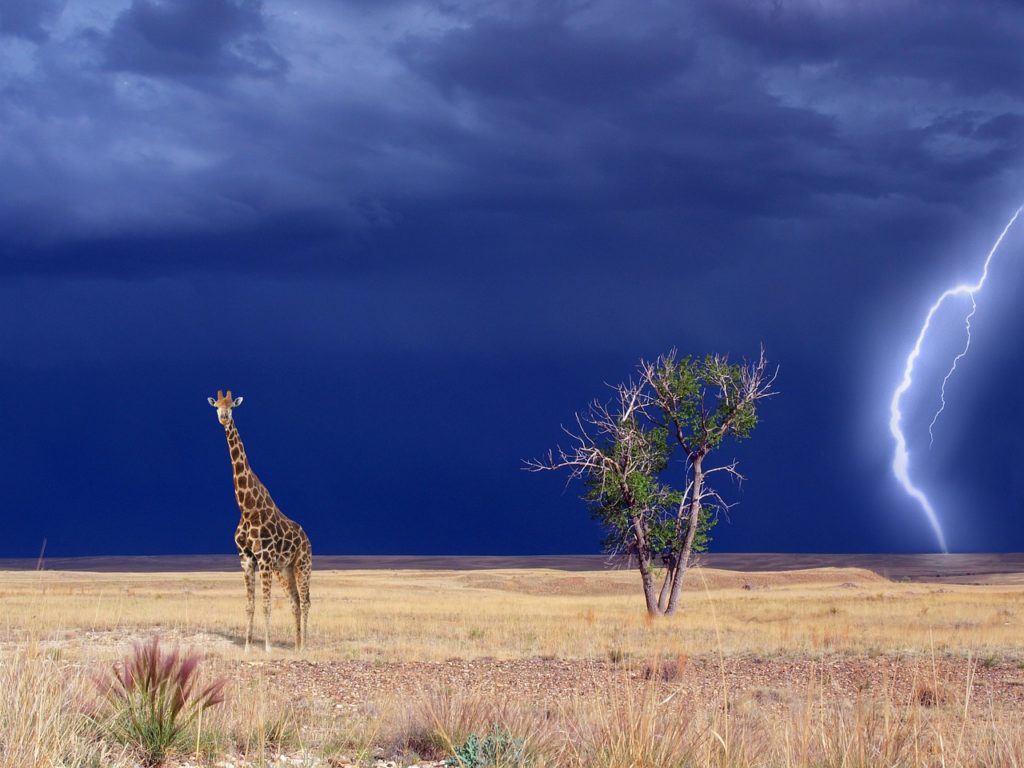 The routes for these night safaris will be planned and decided by the Madhya Pradesh government. They will ensure that neither animals nor tourists will be harmed during these safaris. To book yourself a safari like this one, just visit the Wildlife Safari Reservation portal. This is managed by the forest department of Madhya Pradesh. While we didn’t go on a night safari, we did go on a morning jungle safari in Kanha National Park. Here’s a fun video from our trip.