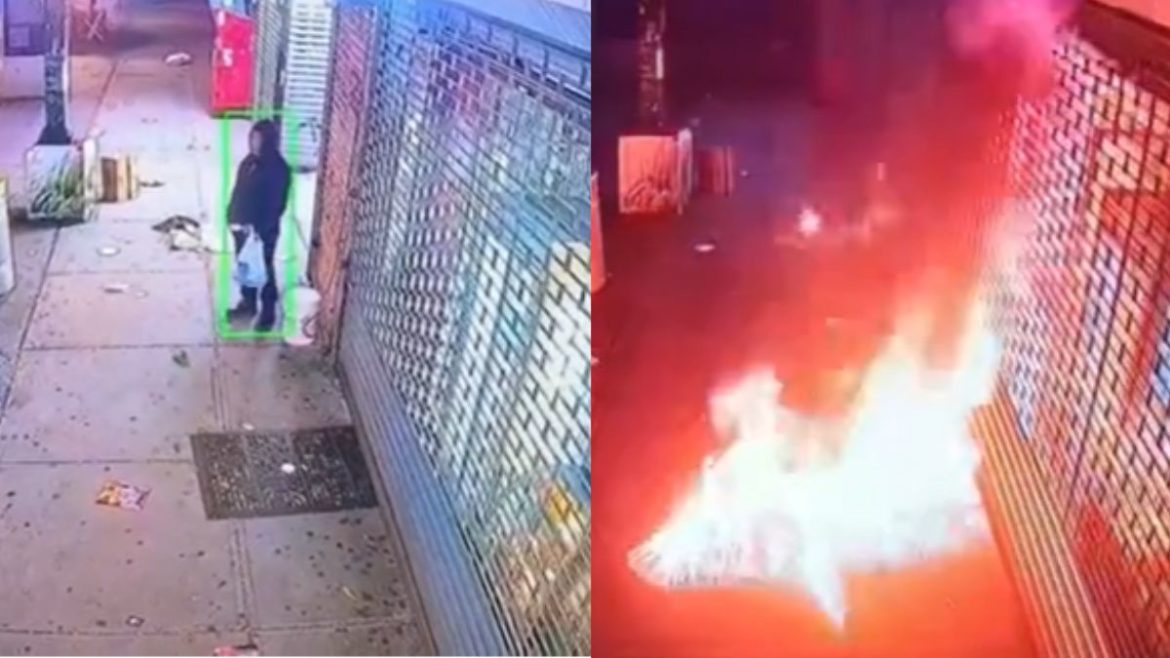 How many times have you been disappointed in receiving a wrong food order? We really get frustrated at such times and often call the restaurants and complain about it. Well, not everyone takes such situations so lightly and this story of a man in New York City will literally shock you! This man decided to put a restaurant on fire as he received the wrong chicken biryani order. Shocking, right?

The official Instagram account of the New York City Fire Department uploaded a video of this man creating such a fuss and setting a fire. You can check the video here!

The man behind the incident is Choephel Norbu and he placed an order for chicken biryani from a Bangladeshi restaurant named Ittadi Garden and Grill. It was on 1 October when he ordered from the restaurant and received the wrong food. According to a report by MoneyControl, a waitress shared with New York Post that the customer was shouting and arguing after he received the botched order. In fact, Choephel even threw the food in one of the worker’s faces.

He Set Fire The Next Morning!

That night ended with such arguments but little did anyone know what was supposed to happen the next day. Choephel visited the restaurant in Jackson Heights the next early morning of 2 October at around 6 am. He threw gasoline on the restaurant and then intentionally set it up on fire. It took no time for the fire to envelop the eatery. In fact, some fumes also got on his shoes and he ran away from there.

This intentional damage to Ittadi Garden and Grill led to a huge loss of about $1,500. Both the police department and fire department investigated the incident. They worked on this together and arrested Norbu on 14 October. FDNY shared in the Instagram video that they arrested Norbu “for intentionally setting fire to a commercial food establishment at 73-07 37 Road in Queens on October 2, 2022. Norbu has been charged with 1 count of Arson 3, 1 count of Criminal Mischief 2, and 1 count of Reckless Endangerment 2.”