‘Manjulika’ On Board Noida’s Aqua Line Metro! Is It Reel Fever Or Seat Hunt? 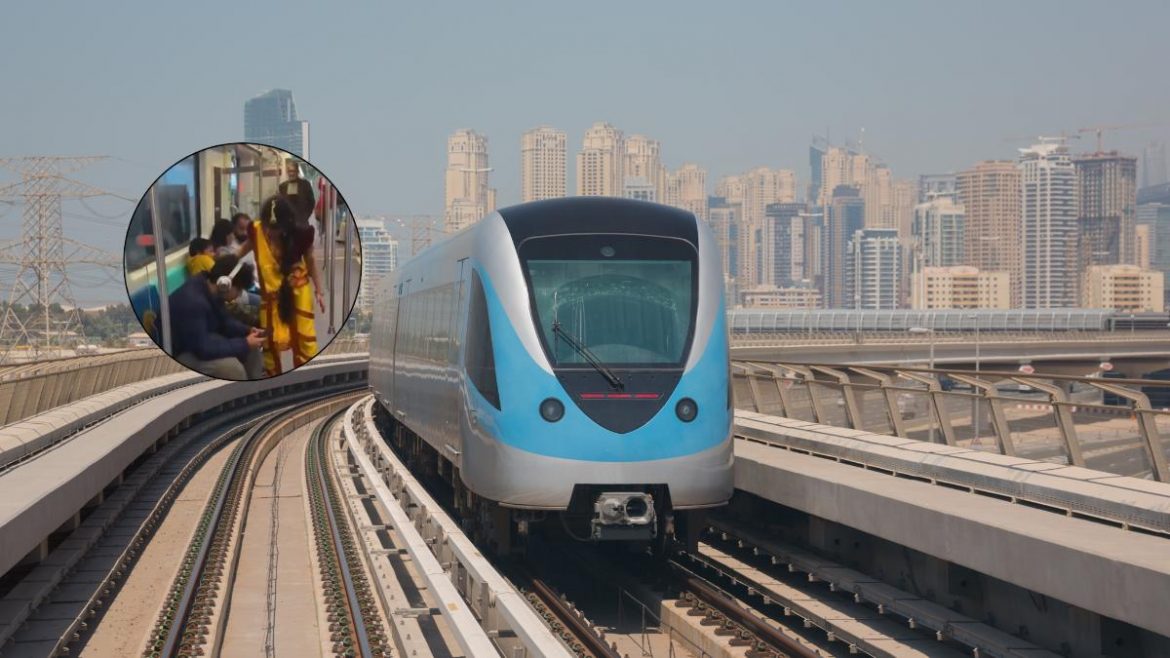 Metros are eventful. Every now and then, some new incident surfaces on the internet with something out of the ordinary happing in these metros. Well, that happened again. A strange incident occurred when a girl dressed as ‘Manjulika’ from Bhool Bhulaiyaa boarded a metro train, reportedly on Noida’s Aqua Line that runs between Noida and Greater Noida. The video is being widely disseminated on social media sites, particularly Twitter.

In one of the metro coaches, the girl can be seen playing the part and frightening the people inside. One time, the girl approaches a boy who is wearing headphones in the corner seat and pushes him away before sitting down in the same place.

Why the girl was dressed in such a manner is still a mystery. Many Twitter users speculated that she was portraying the well-known character because she was filming an Instagram reel on the subway. Since then, viewers of the video have reacted in a variety of ways, the majority of whom are not amused by the girl’s behaviour.

A Twitter handle @memenist_  posted this incident and it has caught the attention of the netizens. Take a look at the video yourself:

In fact, in a few social media videos, a metro passenger can be seen imitating the characters from the well-known Netflix series Money Heist while sporting a red dress. Many online users have questioned whether this was a part of a larger metro skit or a promotional photo shoot.

Fights occur regularly on both the Noida and Delhi Metro systems. On the metro trains, reports of proposals, dance performances, and skits have also surfaced.

While these videos are found hilarious on social media, the travellers are often left bothered.