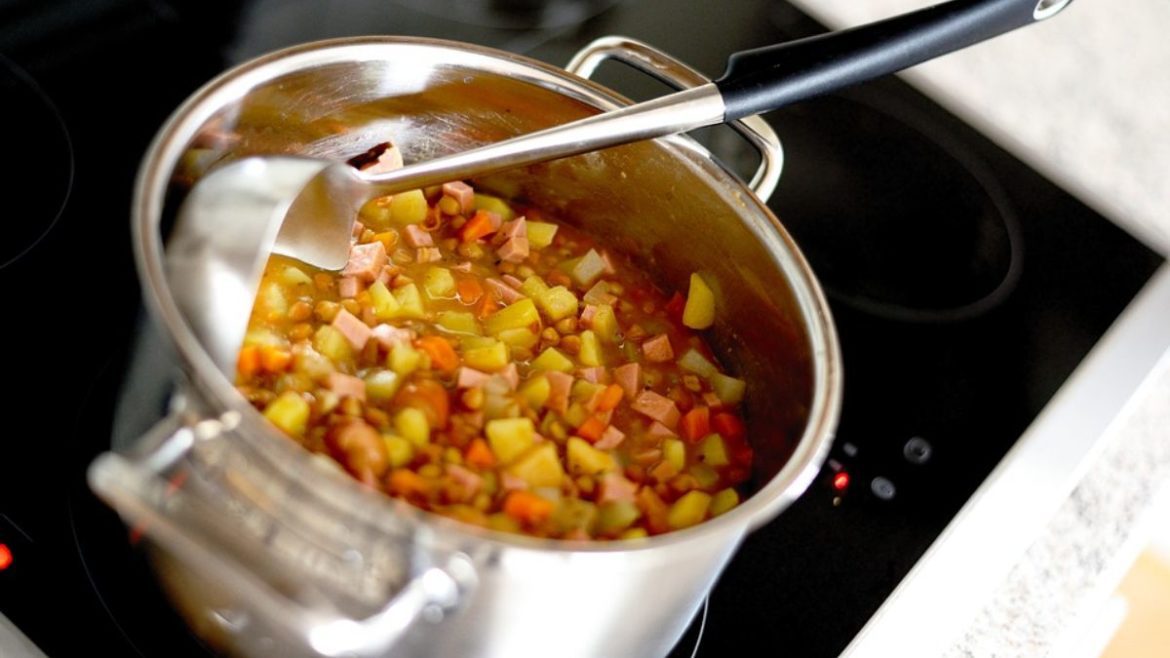 There is a huge fanbase of Indian cuisine all over the world. There was a time when foreigners thought Indian foods are all about curry but with time they are tasting more of our foods and learning about them. This cuisine has a massive variety of dishes for each and every taste palette. When it comes to the Michelin star chefs, interestingly most of their favourite Indian dish is the same.

When it comes to the food industry, the Michelin star chefs hold the highest honour. French Chef Alain Ducasse is a renowned personality in this industry and in his super successful career, he is now working on plant-based meals and sustainability. The French chef partnered with the Indian School of Hospitality in Gurgaon to launch the first-ever École Ducasse campus in the country. For this great launch and announcement, he had a conversation with the Times of India. 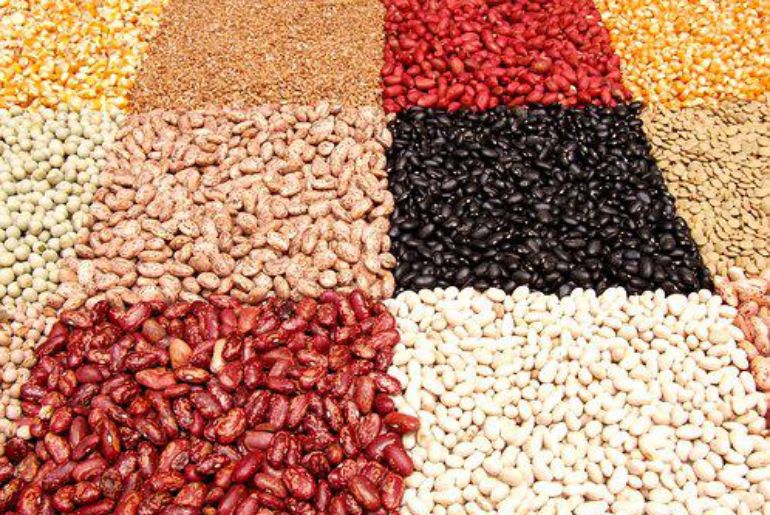 Most Michelin Star Chefs Are Crazy About This Indian Dish

In a conversation with Sharad Kohli, Alain Ducasse shared his love for Indian foods. On being asked about his favourite Indian foods, he replied with an interesting answer. He loves how much effort people put to prepare a plate of any Indian food. The way Indians cook the ingredients and use them to bring out the authentic desi flavours fascinates him. He shared that he can spend almost a year learning the miracle and the magic of the Indian spices. Talking about his favourite Indian dish, he shared that he loves lentils and he is a huge fan of it.

His Vision For This Launch

Chef Alain has high hopes for the ‘École Ducasse Campus’. He aims that India becomes an inspiring name in the vast world of the culinary industry. He hopes to give Indian cuisine the most deserved international recognition as it features amazing culinary skills.

There is a restaurant in Paris by the name ‘Spoon’ by Chef Anail and they took the inspiration for the menu from India and the subcontinents. The food items served in this restaurant are the perfect blend of Indian inspiration and their own touches.