MS Dhoni Goes On Family…
Baby On The Way? Here’s…
Daleside Manor Boutique Hotel In…
Stay In This Stunning European-Style… 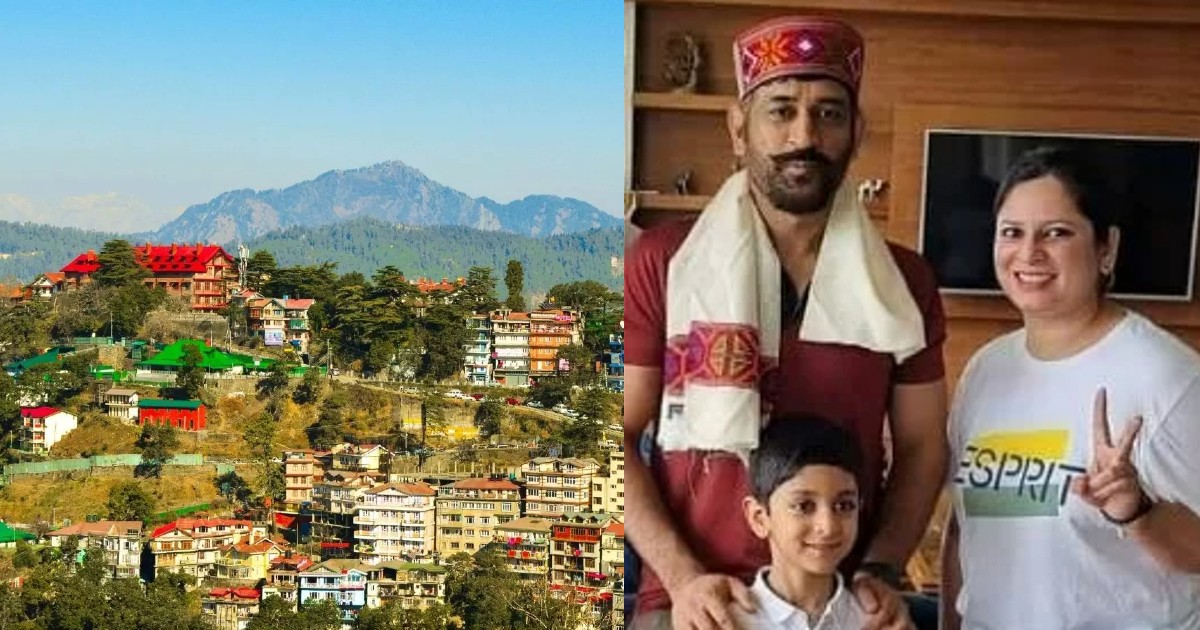 Former Indian Cricket Team Captain and present lead of Chennai Super Kings (CSK) in IPL, MS Dhoni has taken a break from the field for some time and is having a leisure time in Shimla with family and friends. Caption Cool is now donning a new look with a long moustache which is making his fans excited. In one of the pictures, he is also seen wearing Shimla’s traditional Kullu topi. MS Dhoni, who has won our hearts time and again with his stupendous cricket skills and style statements, will be seen playing next in the second phase of IPL 2021 from mid-September in the UAE.

Also Read: MS Dhoni’s Farm Vegetables From Ranchi To Be Exported To Dubai

Himachal Pradesh is now open for tourists, and MS Dhoni has headed to the hilly station with his wife Sakshi, daughter Ziva and other relatives. During his holiday, Dhoni is also spending some time with his lucky fans.

The picture where he is seen wearing the traditional Shimla cap has grabbed loads of heart and love reactions. One user praised his look, calling him “Kumaoni Rajput”. 6 Garhwali & Kumaoni Delicacies You Must Try On Your Next Trip To Uttarakhand

Dhoni Will Be Back In Action In September

Meanwhile, BCCI has confirmed staging the 2nd phase of the suspended season of IPL in the UAE in September-October where Dhoni will be seen in action as the lead of the Chennai Super Kings. CSK has taken the 2nd spot this time in the points table, with 5 wins from 7 matches, after Delhi Capitals which has 6 wins from 8 matches till now.