Mumbai Locals Have Killed More Than 400 Since January This Year 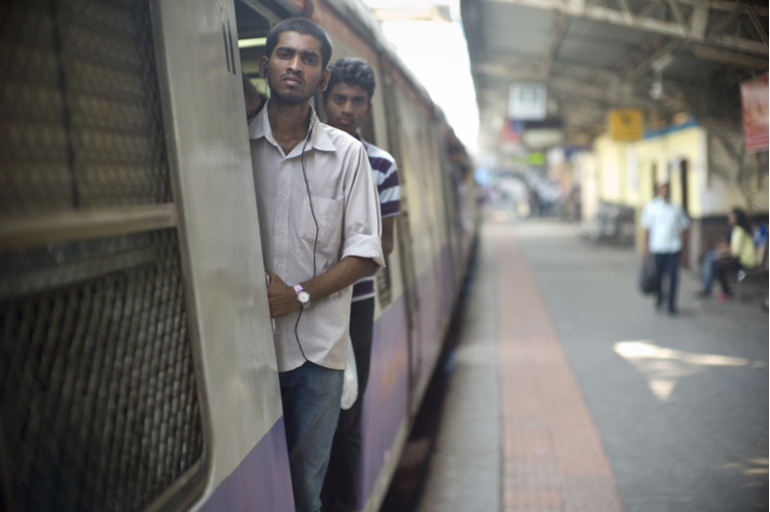 Known as the Mumbai’s lifeline, the Government Railway Police (GRP) shows that 406 people have died from falling off crowded trains in Mumbai.

In a recent data released by the Government Railway Police (GRP), the stats show that there have been 406 deaths and 871 severe injuries caused due to falling off crowded local trains in Mumbai.

Also read: 5 Best Pancakes In Mumbai That You Can’t Resist The major reason for the number of deaths caused on the trains is the growing number of commuters and lesser train to carry them. The overcrowded trains make for very little space for commuters to stand and hence, they are seen leaning out of the trains. The 12 coaches that were originally designed to carry only 2,160 passengers now carry, 5,500 passengers.

Another reason for the overcrowding of trains is the number of trains getting cancelled and delayed which increases the load on other trains. Apart from this, poor implementation of rules against crossing the tracks and travelling on footboards have caused a severe rise in deaths.