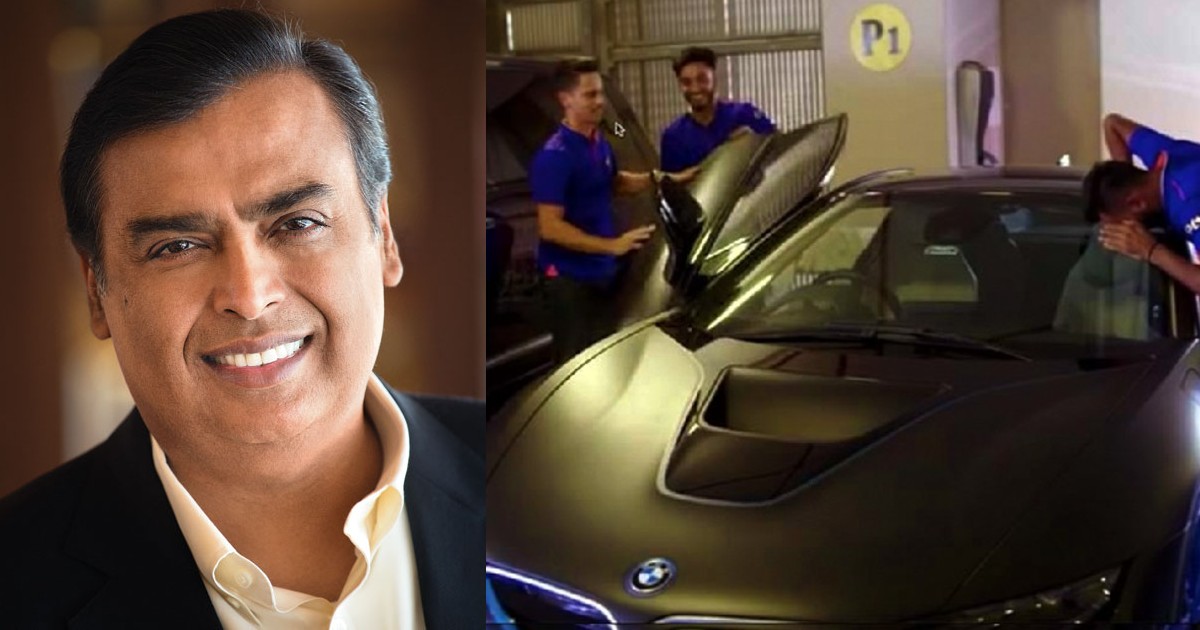 How about getting a sneak peek into the garage of India’s richest man? A Netflix show accidentally displayed the private garage of Mukesh Ambani with some of the swankiest cars. An entire floor in Mukesh Ambani’s skyscraper residential property in Mumbai, Antilia, has been dedicated to some of the world’s best cars. The mini-series on Netflix, Cricket Fever: Mumbai Indians allowed viewers to eye on the supercars in Ambani’s garage, like a Matte Black BMW i8, a Rolls Royce Phantom Drophead Coupe, a Porsche Cayenne, a Land Rover and a Bentley Mulsanne, among others, in a 13-second clip. 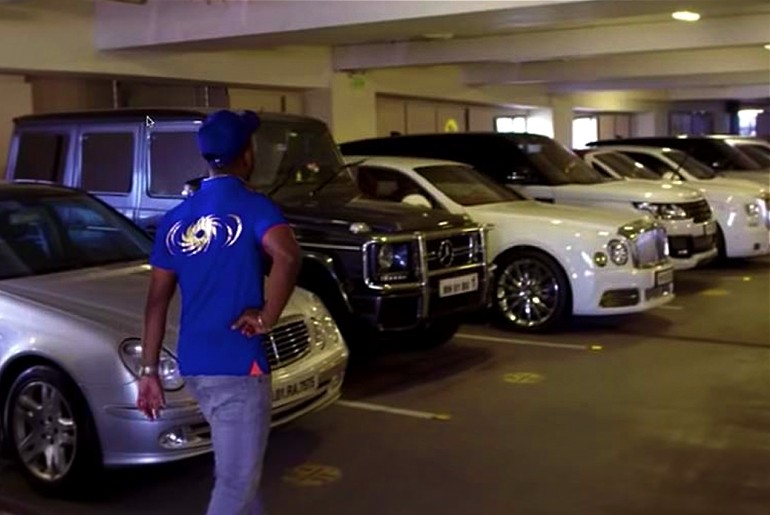 Also Read: 5 Things So Expensive Only The Ambanis Can Afford

Mukesh Ambani’s home, Antilia, is the second most expensive residential property in the world after Buckingham Palace. No wonder, its garage houses some of the most exotic cars. The billionaire businessman has often stepped out of his home in some expensive cars, but getting to witness them together is definitely a treat to the eyes. In the series, team members of Mumbai Indians visit Antilia in which a 13-second clip unveils the amazeballs of the garage. The clip showed cars like a Matte Black BMW i8, a Rolls Royce Phantom Drophead Coupe, a Porsche Cayenne, a Land Rover and a Bentley Mulsanne. The Matte Black BMW i8 grabbed special footage from the players. Isha Ambani And Anand Piramal’s House Costs A Whooping ₹450Cr And Our Mind Is Blown 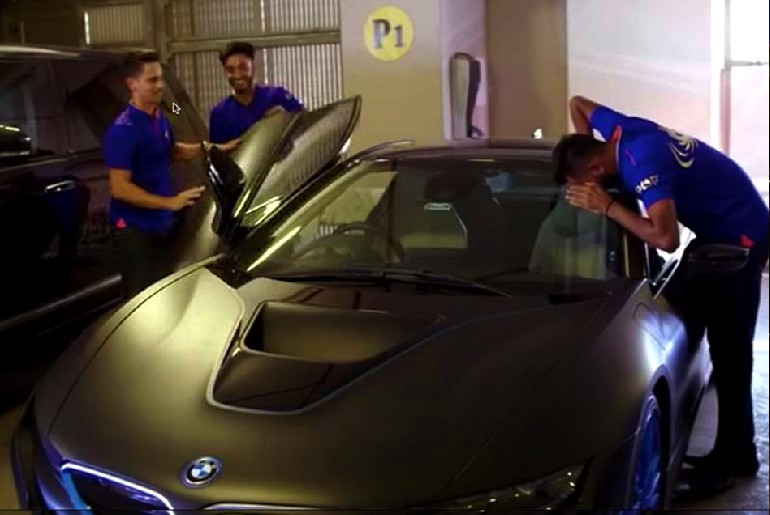 Also Read: This Palace In Gujarat Is 4 Times Bigger Than UK’s Buckingham Palace With A Zoo & A Golf Course

Ambani Owns A Lamborghini Urus And A Tesla Model S

Other than the cars shown in the clip, Ambani also owns a Lamborghini Urus, a Tesla Model S, a Rolls Royce Cullinan, a Bentley Bentayga V8 and Bentley Bentayga W12 and a Mercedes-AMG G63, as per reports. His garage, spread across an entire floor has around 168 cars. Nearly 8 of them are the most luxurious and they cost in crores.