5 Things So Expensive Only The Ambanis Can Afford 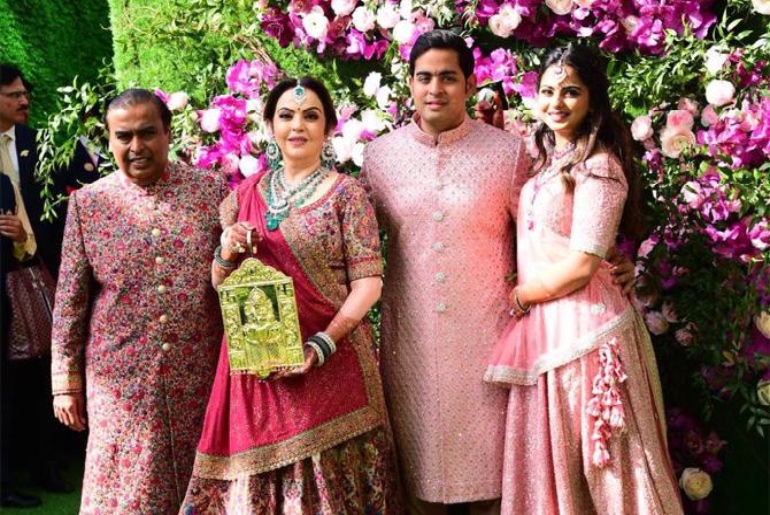 Think Ambanis and the first thing that will come to your mind is the grandeur and royalty associated with them. And why not, after all the recent celebrity wedding was a proof in itself. From extravagant sets to lavish bridal trousseau, Akash Ambani and Shloka Mehta’s wedding was nothing less than a fairy tale romance.

That said, did you know the mind-boggling things owned by the Ambanis? From a multi-storey house to an Airbus, yacht and a garage no one would have ever dreamed of, here are 5 things you can only expect the Ambanis to own!

Well, you might be aware of Ambani’s grand $1-billion house with 27 floors, but did you know it came with a six-story garage? Yes, you read that right! The garage can accommodate 168 cars. Plus, it also has a helipad on the roof. 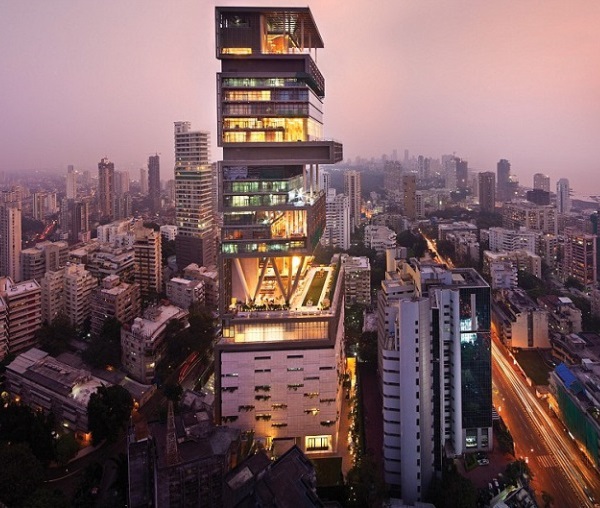 It’s no surprise that celebrities own corporate jets, but this one’s class apart. Estimated at over 100 million dollars, the jet can accommodate about 25 passengers and is decked with state of the art facilities. The Airbus has a sky lounge, a posh dining area, an entertainment cabin and a one-of-its-kind cockpit. Talk about flying in style! 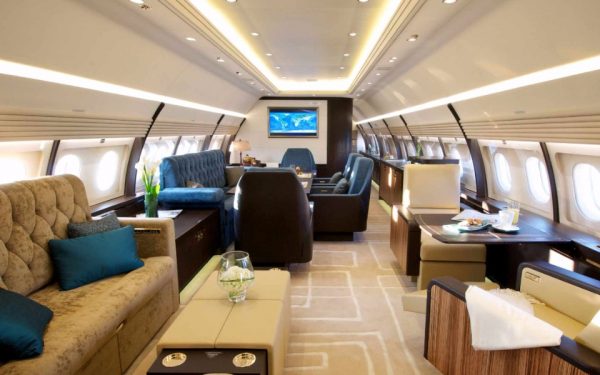 Ambani owns a yacht which almost looks like a floating villa. The three-floored yacht has a dining area, a lounge, a piano bar, personalized suites for guests and a reading room. Although the price of this floating palace is not estimated, rumours have it that the yacht is priced over a hundred million dollars. 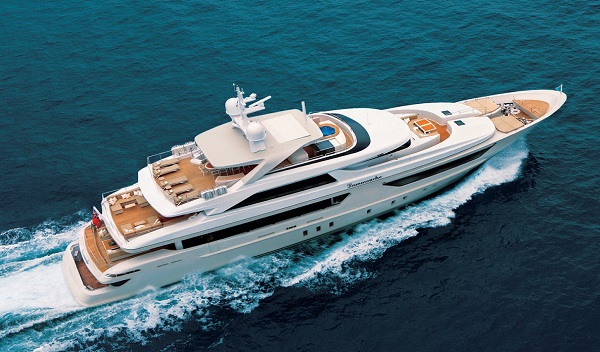 A BMW Worth 85 Million

We definitely expect the rich to travel in the meanest of machines, but Ambani takes it to a whole new level. Ambani’s official car, BMW760Li costs Rs 19 million, but the rich man has decked it with a whole lot of other fittings, bringing up the estimated cost to Rs 85 million. Bulletproof windows, a fireproof fuel tank, and Kevlar plates inside the door panels are some of the high-end additions Ambani’s car boasts of. Apart from this, he also owns a Maybach 62 and a Mercedes-Benz S Class. 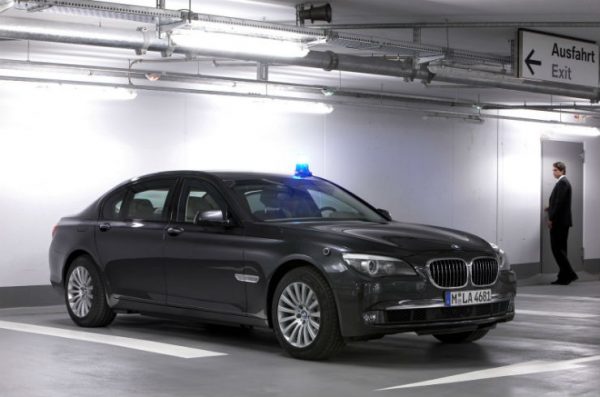