Japan To Issue COVID-19 Passport…
Baby On The Way? Here’s…
Daleside Manor Boutique Hotel In…
Stay In This Stunning European-Style… 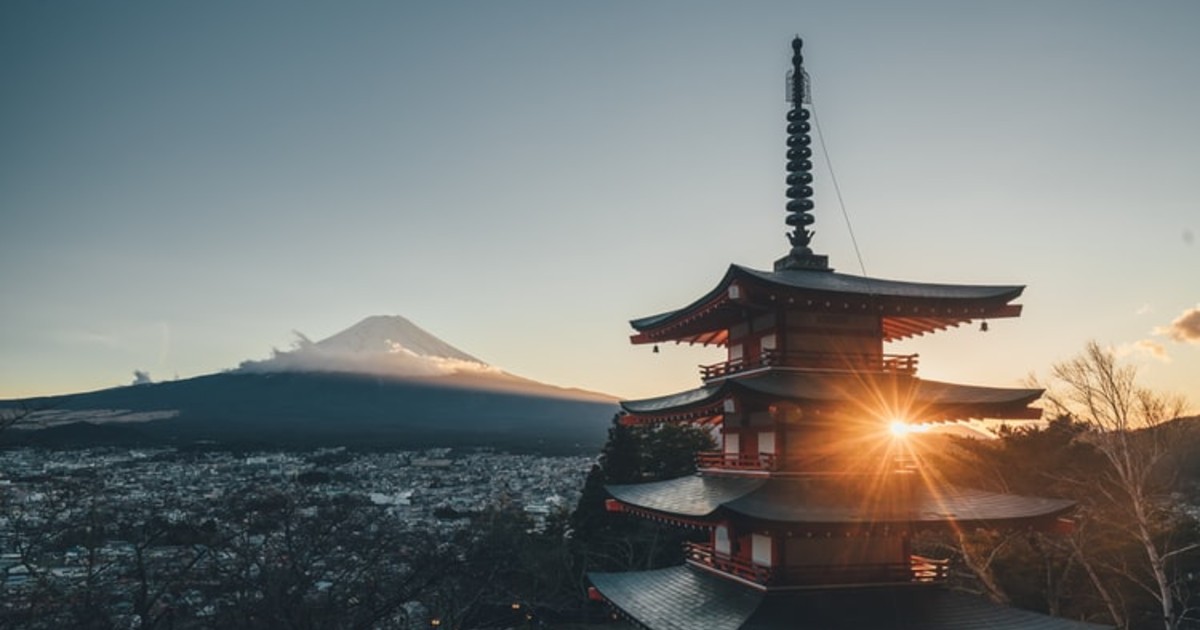 Japan will start issuing vaccine passports by the end of July to allow vaccinated citizens to travel abroad without being subjected to border crossings and restrictions. According to a Times of India report, top government spokesman Katsunobu Kato said, “We are preparing to issue a certificate of vaccination for those who need one when they visit foreign countries.” He also added that the certificates will be paper-based.

Following the surge in cases in India and other South Asian countries, Japan has extended the quarantine period for travelers who recently travelled to India and five other Southeast Asian countries. Amid growing concerns over B.1.617 Covid-19 variant, The Japanese government announced that those who recently traveled to India, Bangladesh, the Maldives, Pakistan Nepal, and Sri Lanka, must complete 10 days of mandatory quarantine period instead of the six days. The move is set to take effect from May 28.

The new covid variant strain in the UK has created havoc across the globe. The variant, which is 70 per cent more infectious, is already mutating in a few countries. And keeping this mind, several countries have shut their borders for tourists. The latest one to join the list is Japan. Japan has announced a ban on non-resident foreign nationals from entering the country. It is because of the detection of the highly infectious variant in the country.

Also read: Oman To Reopen Borders On December 29 As Vaccinations In The Country Begin 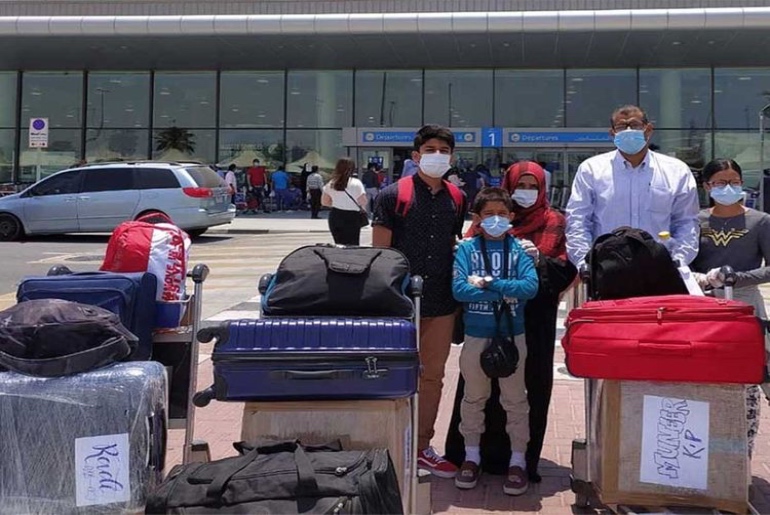 The ban will come into effect right from today, December 28 and will be in place till the end of January 2021. The statement on the ban was issued by the government on Saturday. Citizens and foreign residents will be allowed to enter the country, but only with the negative covid test taken within 72 hours of boarding the flight. They will also be required to quarantine for two weeks after arrival. 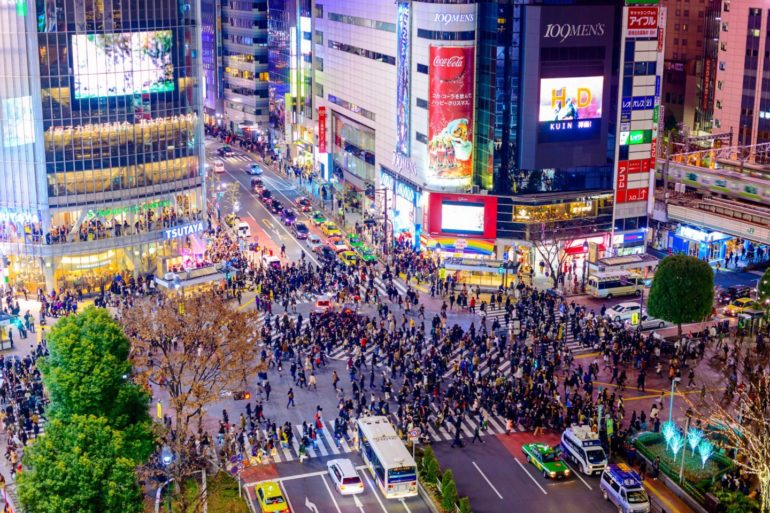 Japan has taken this step after it reported the first case of the new covid variant from a passenger arriving from Britain. The new strain has now added worries about a surge in cases as Tokyo reported another record rise on Saturday.

Also read: Passengers From UK Flying Via UAE Not Allowed To Enter India

Prime Minister Yoshihide Suga urged the nation to stay at home and avoid social mixing for a while, especially for the New Years as cases in the country is on the rise again. With New Year celebrations around family gatherings and mass visits to temples and shrines, experts have warned public restraint will be essential to prevent infection rates from rising further amid concerns of pandemic fatigue.