We’re all worried about climate change and the inaction by various world governments on the issue. However, a new study reveals that global concerted efforts against climate change will bring fruit if all the countries of the world work together in sync. Bringing a small ray of hope, this sense of unity and collaboration is exactly what we need now – to get through this pandemic as well as the climate change challenges that befall us.

According to the new study, published in the journal Nature, the ozone layer above Antarctica, which was damaged by years of ozone-depleting substance-usage, has recovered, which in turn has helped stop many worrying changes in the Southern Hemisphere’s atmosphere.

The study suggests that the adherence to the Montreal Protocol by all the countries on Earth (197 UN Member Nations) is possibly responsible for pausing, and to an extent even reversing, the troubling changes in air currents around the Southern Hemisphere. The Montreal Protocol, signed in 1987, was a worldwide agreement to stop the production of ozone-depleting substances (ODSs). 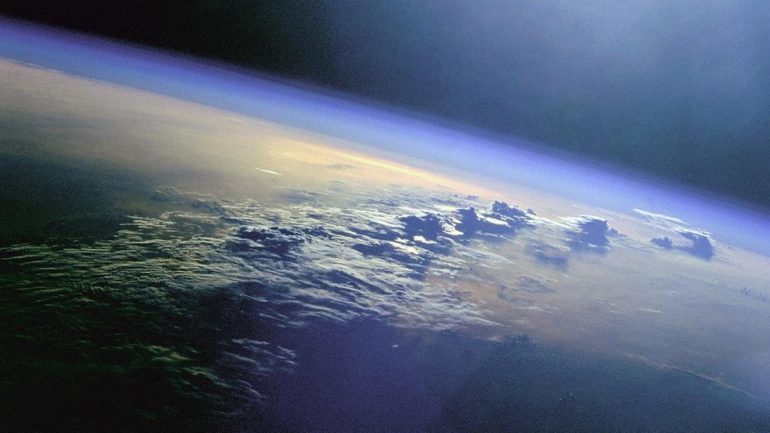 The ozone depletion, in the previous years, had caused the Southern jet stream to shift from its usual course and move southwards towards the Antarctic at a rate of one degree of latitude each decade. This southward movement was affecting storm tracks and rainfall patterns over South America, East Africa and Australia.

Quite note: Jet streams are fast flowing, narrow, meandering air currents in the Earth’s atmosphere. The southern jet stream is a strong wind that shapes weather patterns and ocean currents in the southern hemisphere, particularly in the summer. 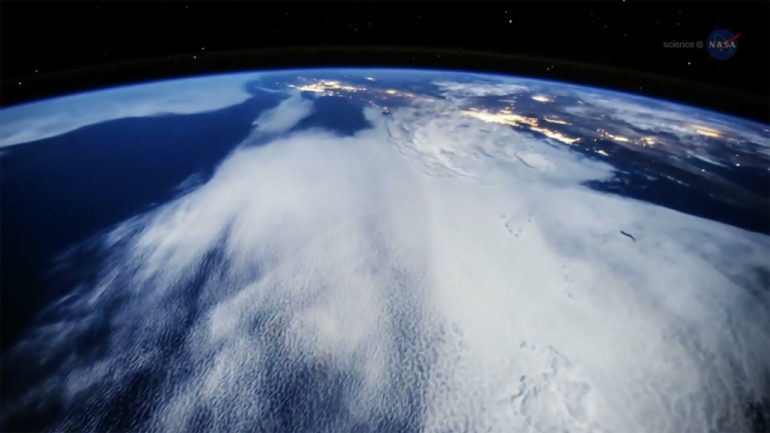 The reversal of this jet stream may particularly be good news for Australia, which has suffered drought for many years as rain-bearing storms were pushed away from its coast during winter by the jet stream.

Last year, the ozone hole had shrunk to be the smallest since 1982. However, this restoration of the ozone is not enough to bring the weather patterns in the southern hemisphere back to normal because industrial emissions, such as carbon dioxide and methane, continue to exert a disruptive force in the opposite direction.

These findings, nonetheless, serve as an example to all governments to act promptly and collectively for the well-being of our planet.

Also Read: Research Shows Having A Sister Can Make You A Better Person