Research Shows Having A Sister Can Make You A Better Person 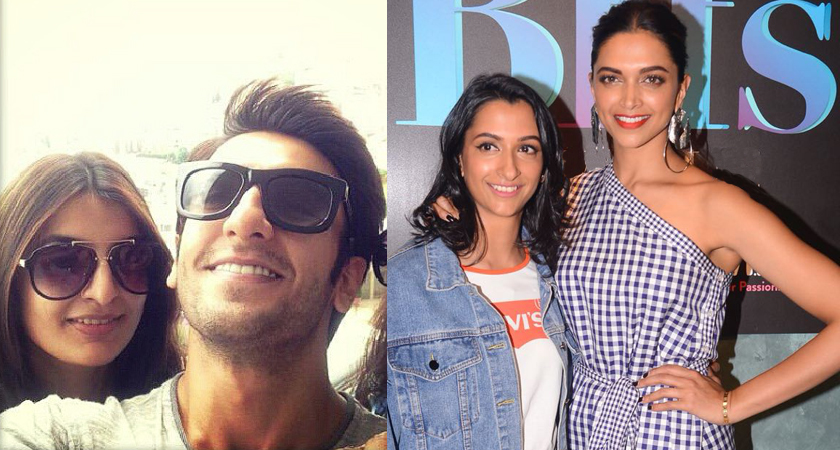 by Sanjana Shenoy May 30, 2020 0 views
0
FacebookTwitterWhatsappEmail

A few years ago, my friend had advised me to date a man who has a sister. She observed that men having sisters were more empathetic, sensitive and better individuals. Her advise did stay with me, and now I do believe that she was right to a large extent. To back this observation, research has shown that having a sister can make someone a better person. Not one but many studies have proven that being raised with at least one sister can promote positive mental health, happiness and independence amongst individuals. A study published in the Journal of Family Psychology in 2010 showed that having a sister can boost a person’s mental health and self-esteem. Researchers from Brigham Young University found that sisters help protect their siblings from feeling unloved, guilty, fearful, lonely or self-concious. Alex Jensen an assistant professor at the School of Family Life at Brigham Young University stated that sisters help you to develop social skills like communication, compromise and negotiation. He further added that sisters play an important role in promoting positive mental health, and later in life, they do alot to keep families in contact with each other after the parents pass away.

Jeffrey Kluger, the author of The Sibling Effect revealed that you can learn to handle tough arguments or diffuse escalating situations by interacting with your physically intimidating or combative, older sister. Kluger on the other hand also said that having a younger sister who needs guidance can help you to become more nurturing and empathetic. Interestingly, research has proven that brothers who grew up with sisters are better at communicating with women than those who were only children or only have brothers. As they prove to be good sources about the opposite sex. So men! Maybe its time you thank your sisters for this.

Tony Cassidy of the University of Ulster, co-authored a British study in 2009, which revealed that people raised with at least one sister were more determined and more independent than those who grew up with just brothers. Cassidy stated that it’s all about the intrinsic desire to want to do better every time and to strive towards goals. He further added that there is a connection between a family situation having a number of girls that leads to more encouragement to achieve and be independent. Did you know Scientists Say That Fighting With Your Sibling Makes You A Better Person? 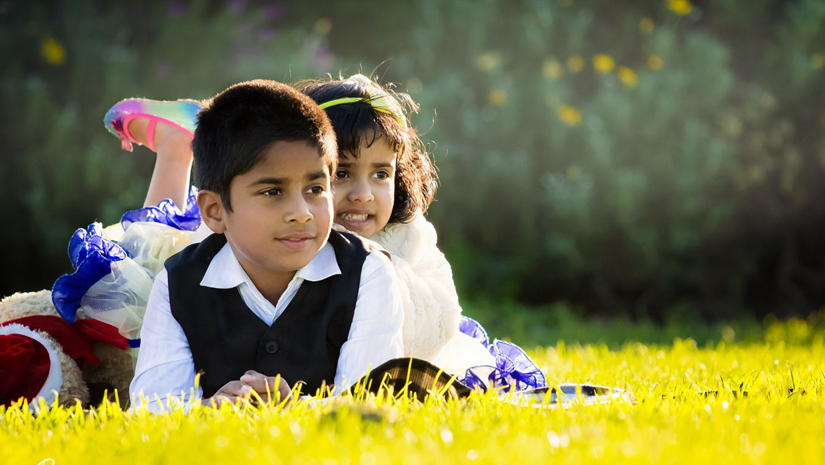 The same 2009 survey conducted with 571 participants in the age group of 17 to 25 observed that sisters could help their siblings attain inner peace. People with at least one sister were able to cope with the issues in their lives in a better manner and also experience less stress. In turn, they were happier and more optimistic than their counterparts. Well folks, in between all those sibling fights and arguments, maybe it’s time you give your sister a big hug. After all, consciously or subconsciously, you know somewhere you’re a better person, thanks to her.