Studies Say Eldest Children Are Smarter Than Their Younger Siblings 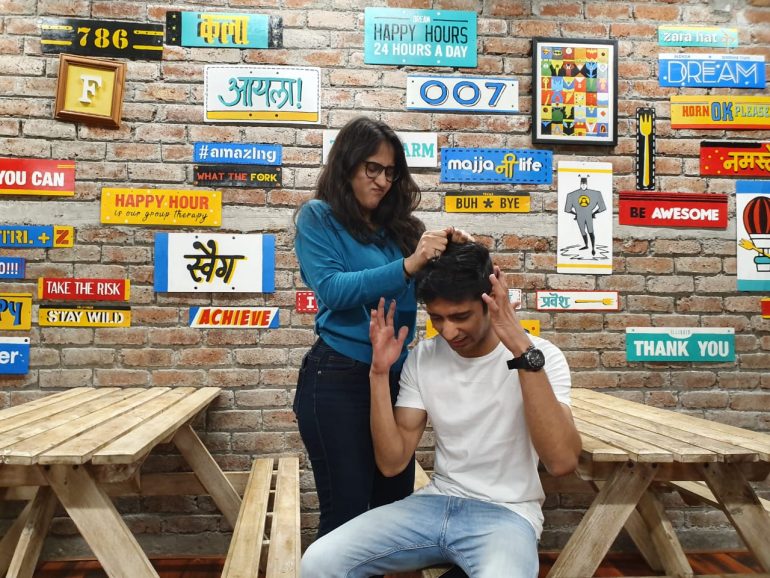 If you have been wondering how your elder sibling has been able to score great grades and manage to be the perfect Sharma ji ka beta, where on the other hand you’ve been sitting on your pile of flat average grades, then we have an answer for you. Studies say elder children are smarter than their younger siblings. And the reason for it may not be such a surprising one. The oldest sibling is probably the wisest and science has backed this too. 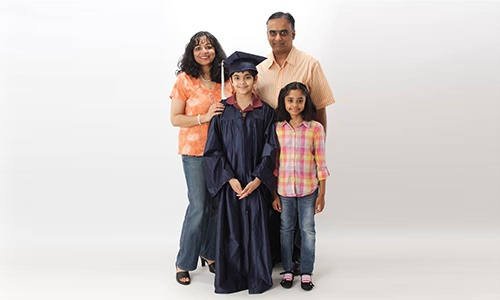 A study published in the Journal of Human Resources has revealed that firstborn children are more geared towards intellectual and academic success. It’s further revealed that firstborns tend to score better on cognitive tests than their younger siblings as they gain an advantage of starting early. The reason for this is due to a shift in parenting that occurs after giving birth to the first child. 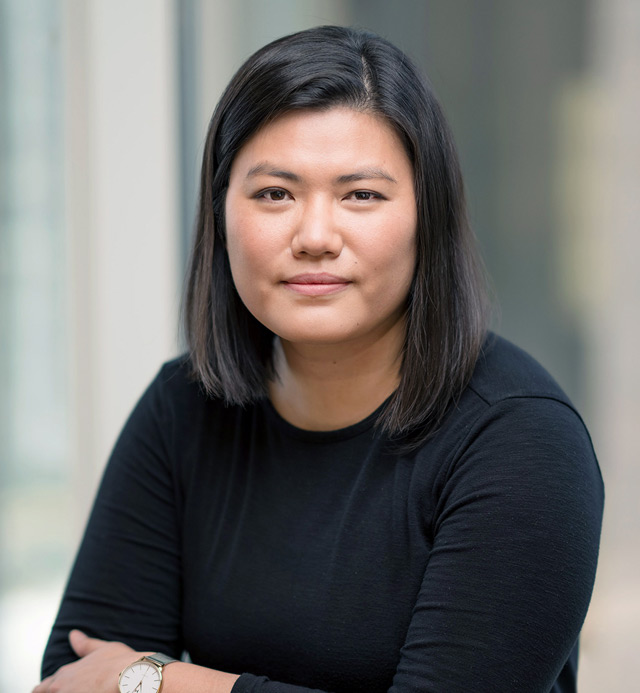 Economist at the Analysis Group in Boston and co-author Jee-Yeon K. Lehmann claims that first time parents are more concious and attempt to get everything right while conceiving their first child. They put more efforts towards their firstborn child. Parents tend to relax their efforts with each consecutive child after their firstborn as they begin to distil what can be non-essential needs for them. Changes in children’s behaviour can be noticed by the limitations families face due to lack of time, resources and attention they impart on their children.

Parents impart the same amount of love and care to all their children. However the firstborn get more mental stimulation. Parents are not able to keep up with the same amount of mental simulation for subsequent children reveals the study. For example, parents spend less time reading to their younger children or providing them with engaging toys or activities.

Also Read: Indians Have The Smallest Brain In The World, Reveals New Study At IIT Hyderabad

A sizable impact on the thinking skills of children is witnessed. And this affects them all the way into their adult years. Other studies also show that late-born children score worse on cognitive assessments and have lower IQ levels leading to them becoming adults who earn less compared to their older siblings. And that’s not all, younger siblings are shown to complete fewer years of education and had a greater chance of being convicted of a crime. Lehmann and her team found out that the parenting style didn’t have any considerable impact on a child’s personality or temperament. But it did make firstborns more confident about themselves. Did you know Scientists Say That Fighting With Your Sibling Makes You A Better Person?

So if studiessays that older children are smarter than their younger siblings due to the shift in parenting style, then what can parents do about this? Research reveals that there is a tendency for expectant mothers to consume more amount of alcohol during their subsequent pregnancies. A shift in parental attitudes is seen were mothers opted for less prenatal care and were also less likely to breastfeed their later-born children as compared to their firstborn. On a whole new different route New Study Claims Having Children Is Most Harmful To Our Environment The study stresses on the fact that the kind of investment parents make with their children during the formative years of their children’s lives matter significantly. Lehmann stated that the learning activities parents undertook with their first child as an excited, involved and overzealous parent goes a long way in affecting the development of their other children as well. However, researchers did find that later-born children are often healthier at birth than older siblings. Well, if you consider yourself to be a smart elder sibling than you can thank your super-involved parents. And if you’re a younger sibling cursing your intellect then maybe you can blame science!