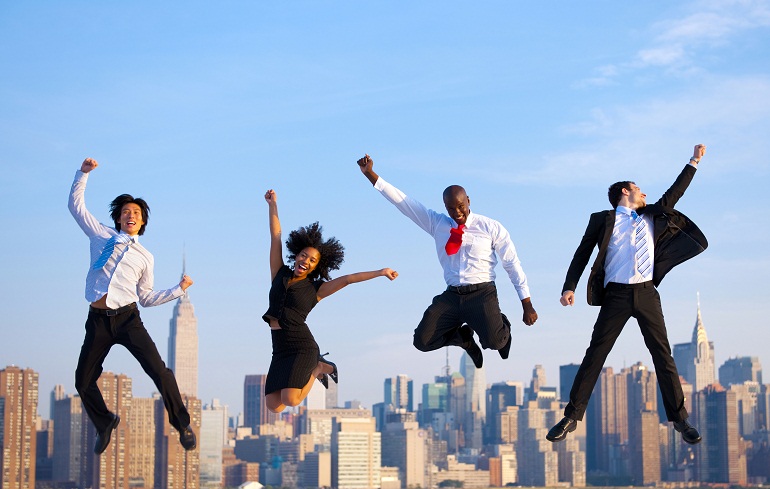 After successfully controlling the spread of the coronavirus, New Zealand’s prime minister is now looking for ways to boost the country’s tourism sector, which has been hard-hit by the pandemic. Floating one such proposal forward, the PM is asking employers to consider switching to a 4-day work week as a way to promote tourism, as well as improve citizen’s work-life balance. 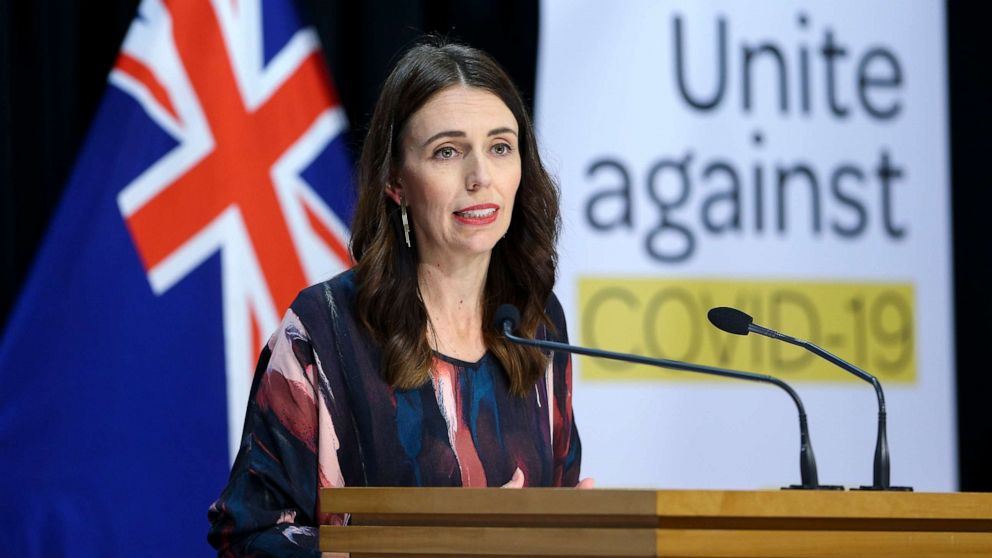 In a Facebook Live video, Jacinda Ardern shared the suggestion while discussing ways to reboost domestic tourism in her country. She said, “I’ve had lots of people suggesting we should have a four-day week.”

But mentioning that the decision would ultimately be made by the employers and employees within themselves, she encouraged employers to take up the idea if they were in a position to do so. A flexible working arrangement would not only allow New Zealanders to travel within their own country, but also help them better their work-life balance issues.

According to her, people had learned a lot about work flexibility during the lockdown and that could be used in a positive way to boost the country’s tourism sector. 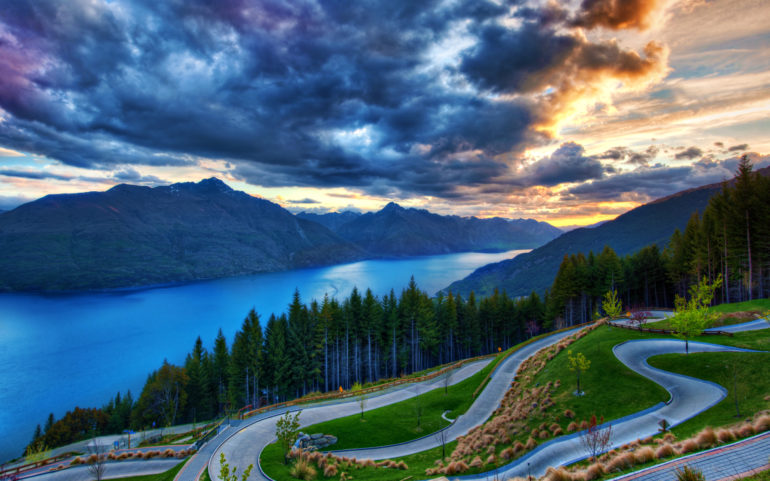 The country however is taking full steps to get its tourism sector back on track. Reportedly, the NZ government has announced a NZ400 million (about $245 million) Tourism Recovery Fund as part of its broader budget to support the hard-hit industry.

According to Business Insider, in March 2019, tourism sector brought in about $16.2 billion, which makes up 6% of their GDP. But because of the COVID-19 pandemic, New Zealand’s tourism market has taken a massive hit, causing many New Zealanders to take pay-cuts and fear lay-offs. And reportedly, one in every 8 New Zealander works in the sector, which shows the extent of the damage caused by the coronavirus.

While we’re not sure if New Zealand will end up shifting to a 4-day work week or not, such an encouraging message by its PM has definitely set the ball rolling!