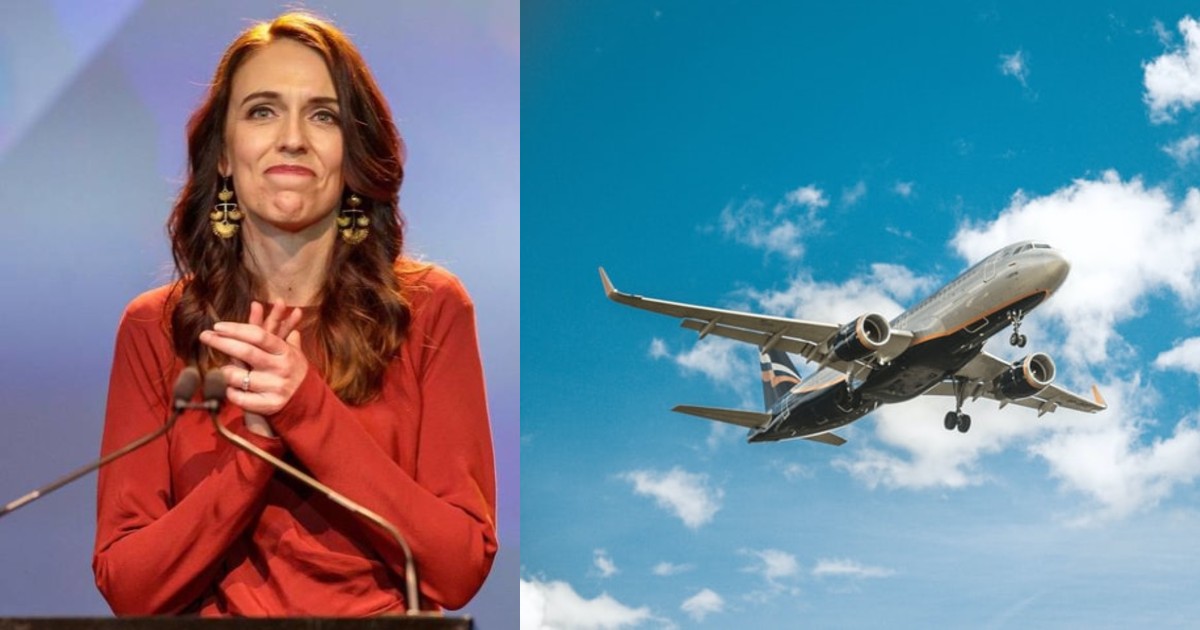 New Zealand has lifted travel bans from India for stranded citizens of the country, however under certain conditions. The stuck New Zealanders are pleading with the government so that they can return home. 131 people, out of which 106 are from India, have booked themselves into MIQ facilities from countries considered to be at “very high risk”. And now New Zealand PM  Jacinda Ardern stated that the government has no plans to arrange charter flights to repatriate citizens stranded in India. She revealed that the government will instead wait for commercial flights to resume after being paused.

According to an RNZ report, a spokesperson has said that not all of these people can arrive in New Zealand. The spokesperson said, “It is highly likely that many of these returnees will not arrive in New Zealand because of the widespread disruption to flight schedules, particularly from India to destinations where many returnees from there currently transit en route to New Zealand.” Among the 131 people, 91 are permanent residents or temporary visa holders. Therefore, unless they have a  partner, are a dependent child or parent of a dependent child who is a New Zealand citizen, they will not be allowed to enter the country. The latest report reveals that New Zealand will not be arranging private charter flights to repatriate its citizens stuck in India. The government will instead wait for commercial flights to resume out of India, after being paused amid surge in Covid cases.

New Zealand Had Temporarily Suspended Entry Of Travellers From India

Amid rising COVID cases in India, New Zealand had temporarily suspended entry for all travellers from India, including its citizens of New Zealand for 18 days. The move came after New Zealand recorded 23 new positive coronavirus cases at its border out of which 17 were from India. India is now battling a deadly second wave of infections, with the number of infections rising exponentially every day.

New Zealand can hand down be declared as one of the best countries to live in the world. The Government has done an exemplary job in reducing the COVID cases in the country and fighting the global pandemic. And now, New Zealand has made advanced purchases of two new coronavirus vaccines from pharmaceutical companies Novavax and AstraZeneca giving the island country to vaccinate 5 million of its residents.

Also read: New Zealand Invites People To Plant A Tree Of Hope For 2021 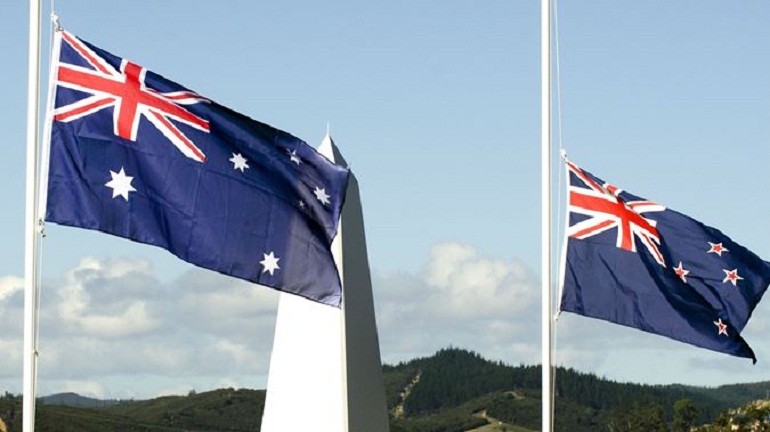 New Zealand Will Have Extra Doses Of Vaccination

The Prime Minister of New Zealand Jacinda Ardern announced that the country had secured two additional COVID-19 vaccines. This means that the country will have extra doses of the vaccination that it can also lend to its neighboring countries. The Government signed deals with the two pharmaceutical companies to bring in an additional 18.3 million doses. Both of these vaccines require two doses. Mass Stranding In New Zealand Kills 100 Whales &#038; Dolphins. 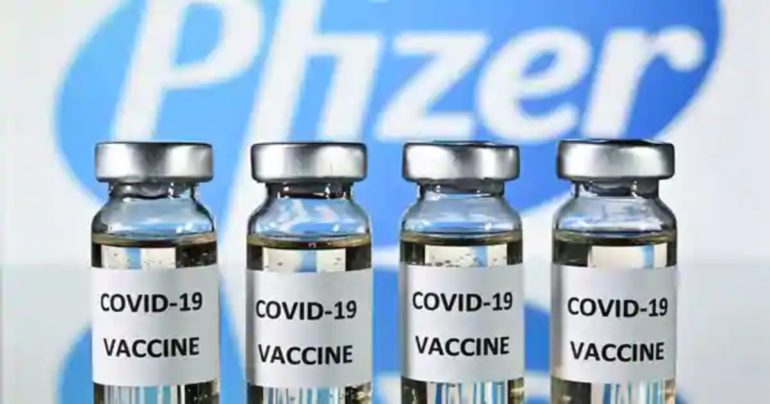 The country can now vaccinate over nine million people. Prior to these new agreements, New Zealand had already secured 750,000 courses from Pfizer-BioNTech and 4 million doses from Janssen. Given that New Zealand’s population is five million, the country will now have almost triple the number of vaccines required to help the neighbouring countries. Air New Zealand Offers &#8216;Mystery Breaks&#8217; To Unknown Destinations To Lure Travelers Back. 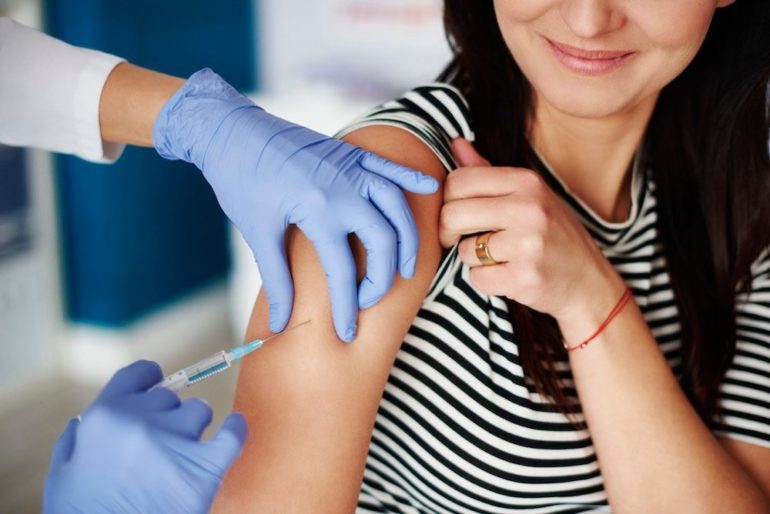 New Zealand is committing $65 million of development assistance money to support Pacific countries to access safe and effective COVID-19 at the earliest opportunity. New Zealand is truly leading the way to a COVID-free world.