A lot of marine species are slowly getting extinct, and it is heartbreaking to see them disappear one by one from the planet. While conservationists are leaving no stone unturned to save them, many incidents turn their efforts down. In a very heart-wrenching incident, a mass stranding on the Chatham Islands in the Pacific Ocean has led to the deaths of more than 120 whales. Ninety-seven pilot whales and three dolphins have lost their lives in the stranding. About 28 pilot whales and three dolphins are having to be euthanised.

The Mass Stranding Occurred Over The Weekend

The Chatham Islands, which lies 800km to the east, is part of New Zealand. According to reports, the mass-stranding occurred on a “remote beach” over the weekend. Owing to the remote location and a power outage contacting people got really difficult. It was already late noon by the time the rangers arrived at the scene at Waitangi West Beach. The authorities had initially informed the local divers to get out of the water, due to the heightened risk from great white sharks. In no time, the corpses of the whales reached the shore. 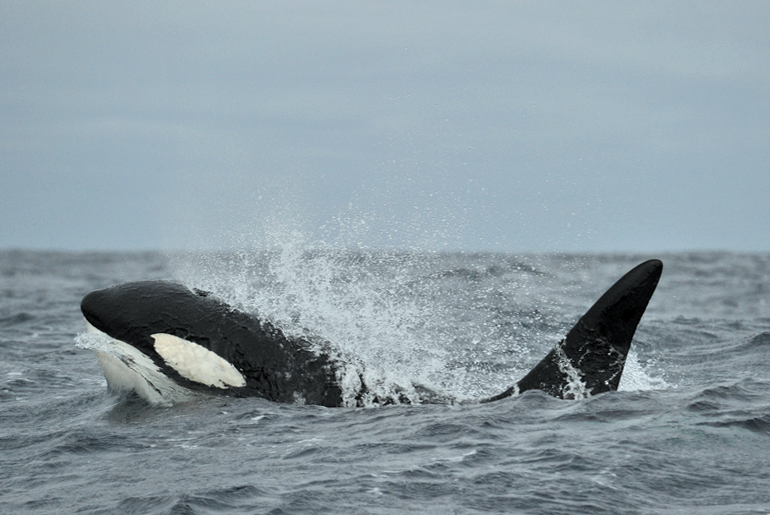 The islands which are home to just 600 people are known as a whale stranding hotspot. It turns out that strandings are reasonably common on the Chatham Islands. The largest-ever stranding in the country’s history was recorded on its beaches in 1918 with up to 1000 animals dying. The remaining whales had to be euthanised due to the rough sea conditions. Here are 6 Marine National Parks In India That Are A Treasure Trove Of Underwater Life 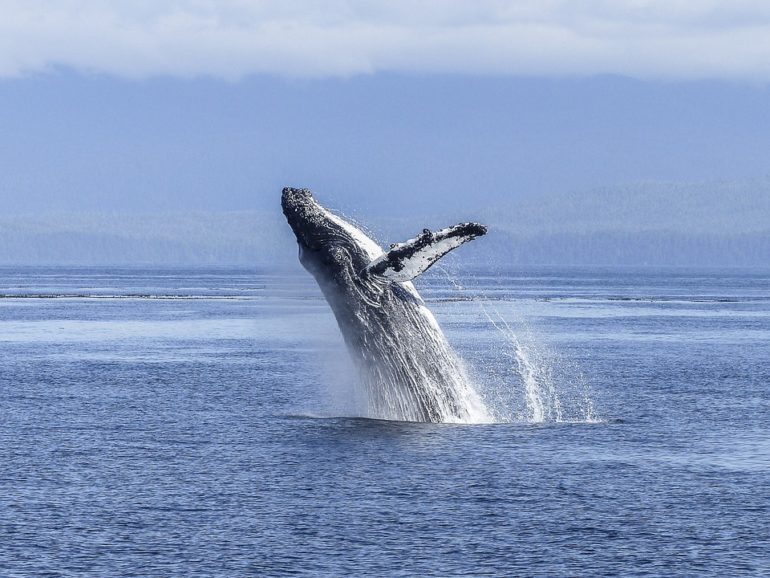 A magnificent Humpback Whale jumps out of the ocean

Global Warming Could Be Responsible For Mass Stranding

Factual information on why whales strand remains a question, but sickness, navigational error, geographical features, rapidly falling tide, a predator, or extreme weather are all thought to contribute to their death.  With warming ocean temperatures scientists believe that climatic conditions are to be blamed too. Global Warming And It’s Local Flooding: 5000 Lakes To Flood The Himalayas. 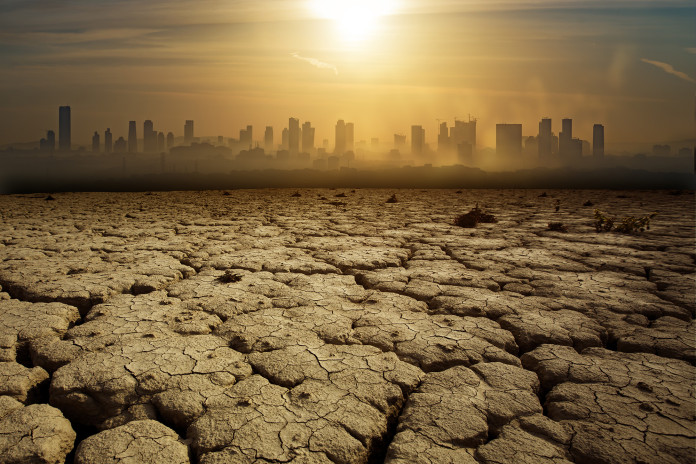 Did you know that more than 300 dolphins and whales strand on the beach every year? The locals believe that whale stranding are becoming more prominent and more complex, with more deaths occurring.