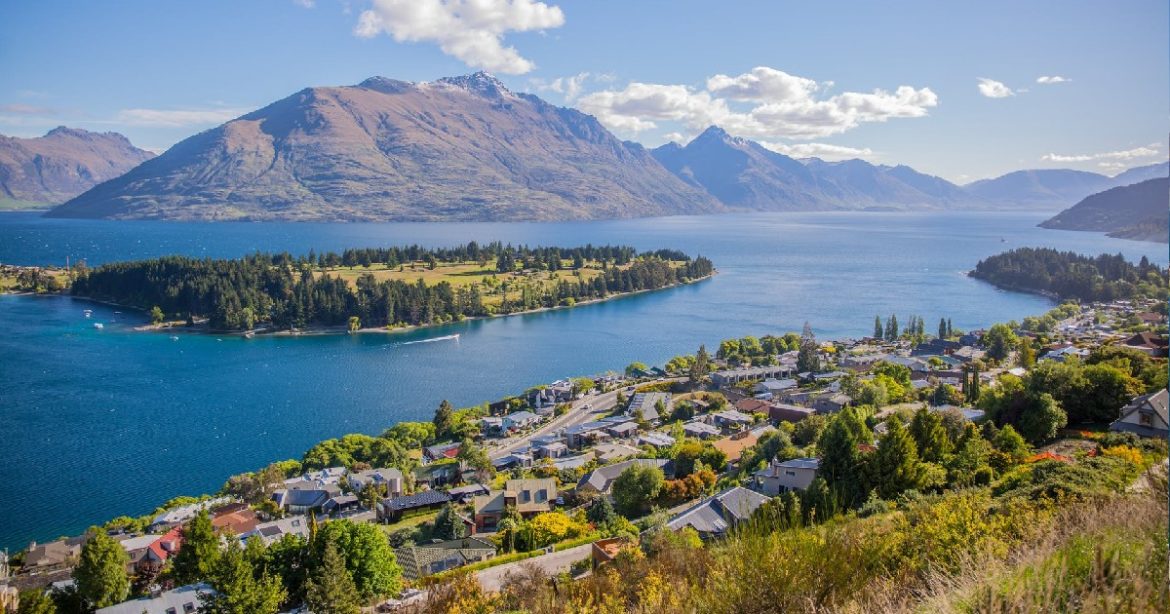 After a hiatus of two years, New Zealand is finally re-opening its borders for international tourists. New Zealand is allowing vaccinated tourists from countries, including the US, UK, Germany, Canada, Japan, Singapore, and others. The nation is also welcoming its Australian neighbours.  However, the reopening is going to take place in phases, as per reports. As announced by Prime Minister of New Zealand Jacinda Ardern, fully vaccinated New Zealand citizens could travel to the country from Australia from February 27.

Also Read: New Zealand To Ban Cigarettes For Lifetime To Anyone Born After 2008

Indian Tourists Have To Wait To Travel To New Zealand

Skilled workers and foreign vaccinated backpackers can enter New Zealand. The nation will allow the entry of nearly 5000 international students for Semester 2 from April 12. Tourism will resume in the middle of 2022. Tourists from all visa-free countries and Australia can travel to New Zealand from July. Those travelling under the Accredited Employer Work Visa categories can also enter the country from July. Tourists from all other countries, including India, will have to wait till October to travel to New Zealand.

Also Read: Stay In These Hobbit Holes Of Ooty And Get New Zealand Feels Amid Misty Hills

Self-Isolation And Test On Arrival

All travellers to New Zealand need to self-isolate for 10 days upon arrival in the nation. As stated in the Unite Against COVID-19 website of New Zealand, the nation has replaced managed isolation and quarantine (MIQ) with self-isolation and on-arrival tests for most travellers. Travellers will get three rapid antigen tests at the airport. One has to be used on the first day. The second one has to be taken on the 5th or 6th day. The third one is for backup. However, unvaccinated travellers will still have to stay in government MIQs. To know more, click here.