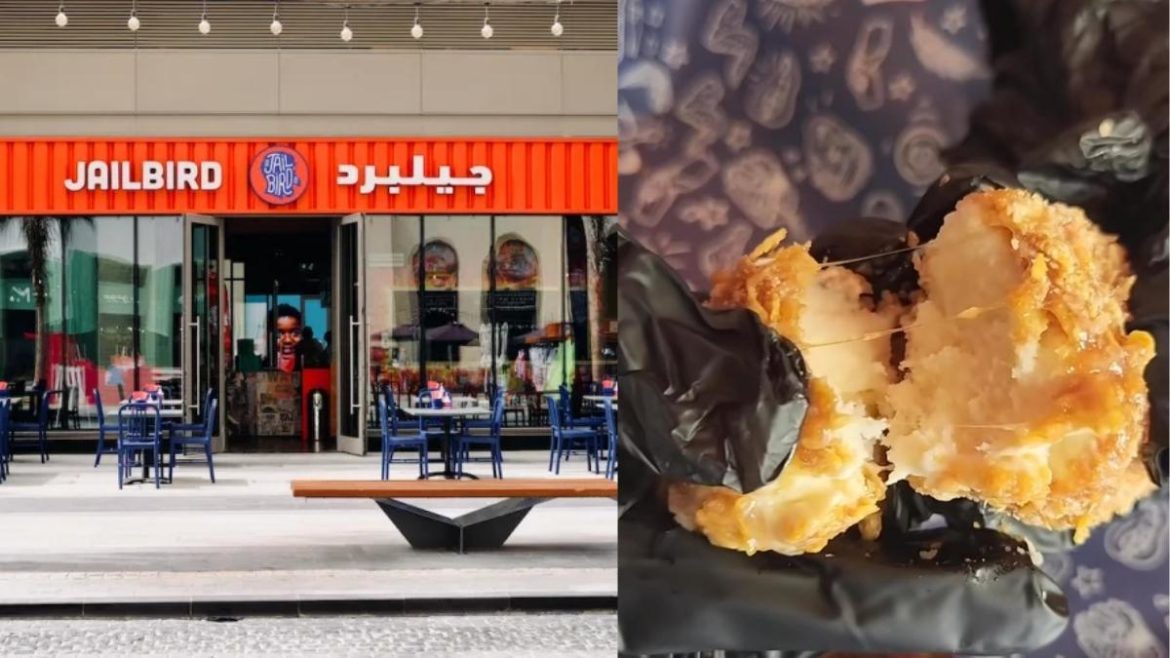 The slogan of a fast food restaurant called Jailbird, which serves the juiciest, crispiest and tastiest chicken in town, is “Live Fast, Fry Young”. This establishment, founded in Dubai, obtains exclusively locally produced, cage-free chickens and is ready to dominate the chicken market there and beyond. Now the best part about this eatery in Dubai is that you can relish delicious ice cream nuggets here!

Relish An Ice Cream That Looks Like Chicken Nuggets At Jailbird

You can order these amazing ice cream nuggets for AED 12, in which 2 pieces will come. And, if you crave more, then, for AED 28, you will get 4 pieces. So, what are you waiting for? Tell your friends about these delicious nuggets and grab them together as they are available for a limited time.

The Cult Chicken Menu Of Jailbird

Jailbird, which started as a quick-service concept in Al Quoz, became famous for its speciality burgers, including the Nashville Chicken with pickled onions, dill pickles, iceberg lettuce and a unique JB sauce.

Also Read: Nora Fatehi Is Coming To Dubai This Week! All The Deets Inside!

Try these ice cream nuggets at Jailbird, and let us know if you liked them.