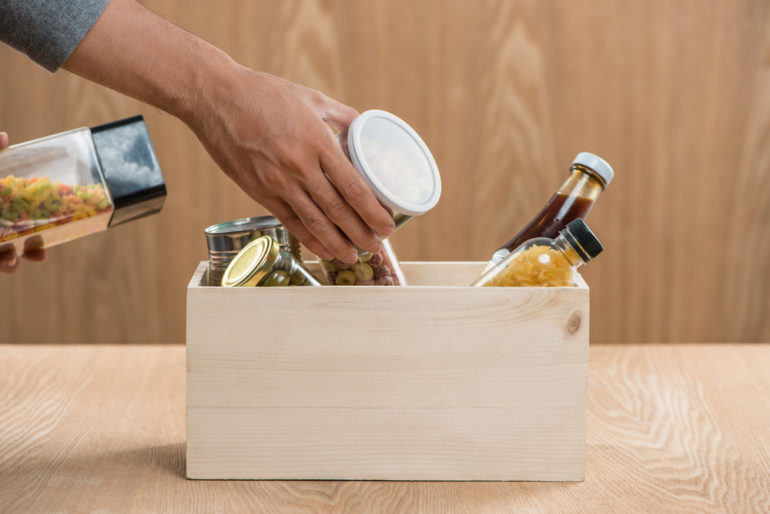 The Dubai Municipality has installed Food Banks in malls and supermarkets so that people can donate their surplus food to the needy.

The UAE Food Bank initiative was launched last year in which surplus food was collected and distributed to the ones in need. The first Food Bank was inaugurated at the Canadian University of Dubai campus in Al Bada area and post that, 80 fridges have been placed in various areas to encourage the locals to donate their excess food and avoid food wastage. After the first fridge, nearly 136 tonnes of surplus food was donated to the ones in need and that’s how the project expanded. The Dubai Municipality plans to install fridges in accessible areas like malls, supermarkets, hotels and restaurants so that the local people can access it more. But what all can be donated? One can donate packaged and canned food like bread, yoghurt, water, laban, fruits and vegetables.

Also read: Have You Tried The Tasty Camel Burger In Dubai Yet?