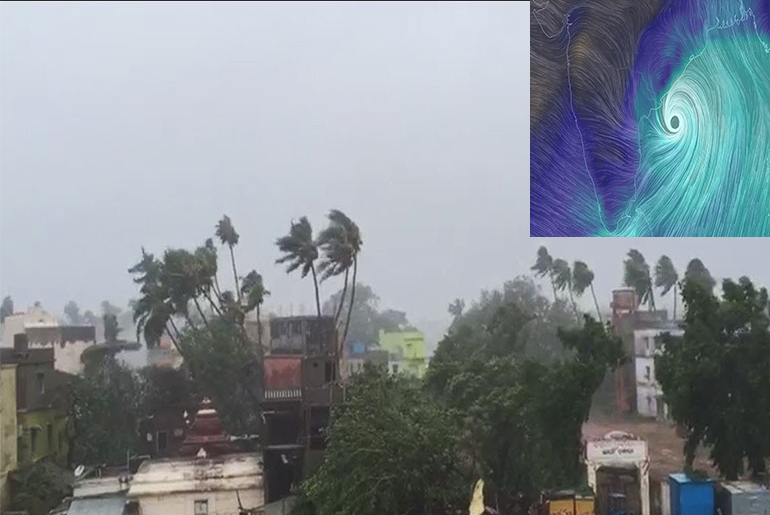 Under 140 Characters
Cyclone Fani, the worst in 20 years, has led to airports shutting down in affected areas all over the country. 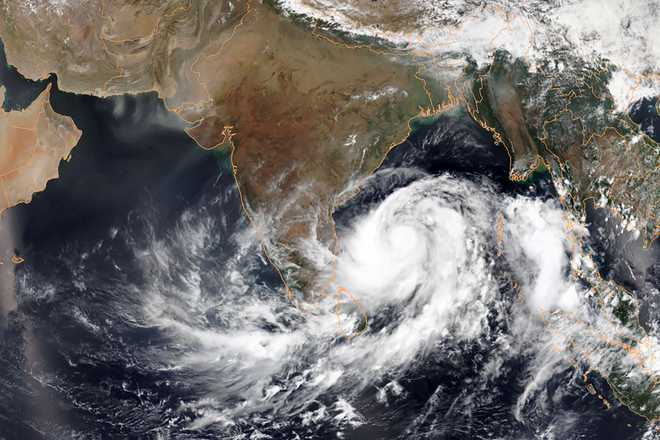 What Is It?
Since 1999, Cyclone Fani is said to be the most fierce and powerful cyclone to hit Odisha. It struck Puri on Friday, 26th April 2019, resulting in a landfall around 8 in the morning.

Over a million people were evacuated before the dreaded Cyclone destroyed everything in its wake. The Indian Meteorological Department has declared a warning of unruly sea conditions, extremely heavy rainfall and winds up to 175 km per hour. 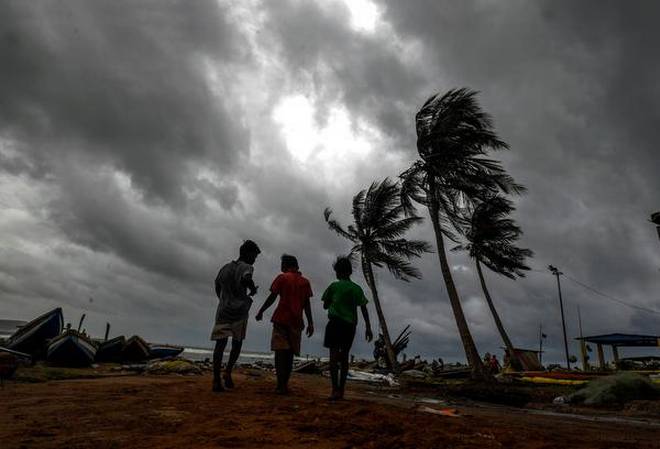 People are harboured in temporary shelters until the worst is averted.

What’s More?
Even the Indian Navy has stepped in and has been deployed to assist in evacuation procedures and administration as well.

Have a look at the roll being experienced by one of the ships deployed in the wake of #CycloneFani. Do notice the totally wet quarter deck..
.. Yes, its getting in and out of water view choppy seas around pic.twitter.com/RqZoDcBPDX

They are further being helped by the National Disaster Response Force, Coast Gaurd and the Air Force. Airports will remain shut until further notice.

We pray that the disaster is soon averted and Odisha, restored.

FIFA World Cup Tickets Are Up On Sale...