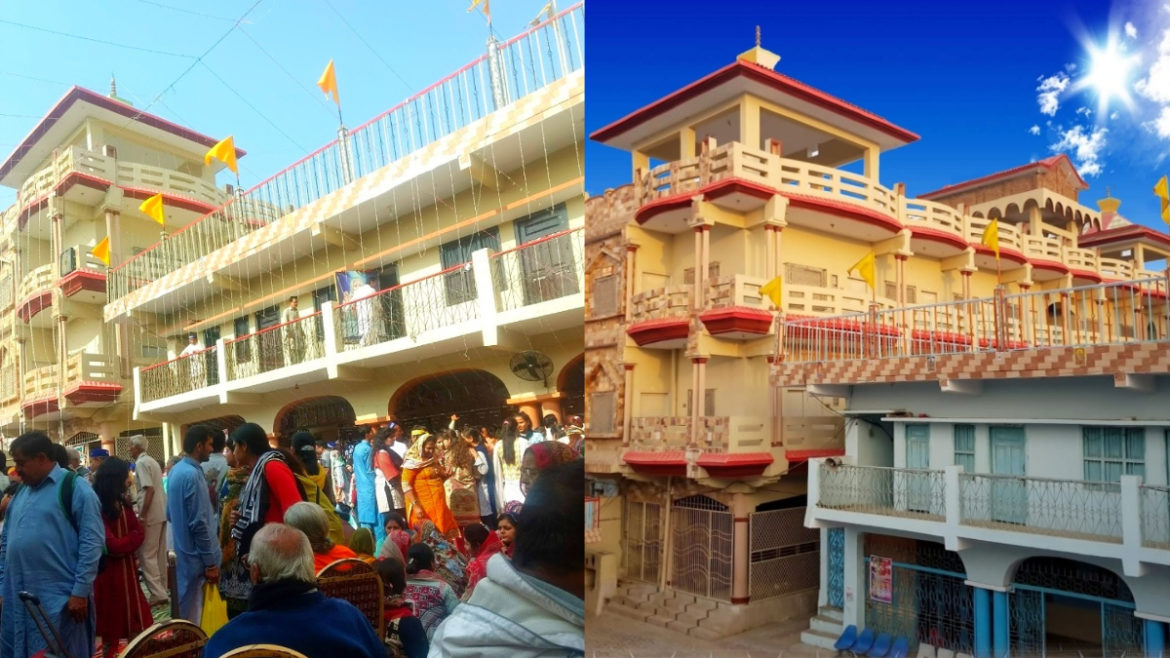 Good news for Indian pilgrims wanting to visit the Shiv Avtari Satguru Sant Shadaram Sahib in Sindh province, Pakistan. The Pakistan Government, in a statement issued, declared issuing of visas to a group of Indian pilgrims visiting the 300-year-old Shadani Darbar temple, from November 22 to December 3.

This Hindu temple in Pakistan is 300 years old. In 1786, Shiv Avtari Satguru Sant Shadaram Sahib founded the temple. He was born in the then Lahore of undivided India in 1708. His sect has followers from all over the world. The temple founded by him is one of the biggest temples in the Sindh province. Located in Hayat Pilafi, Mirpur Mathelo Taluka, Ghotki district of the Sindh province, this temple has a 3-day celebration ritual for the birth anniversary of its founder. An Agni puja is conducted followed by recitations from the Guru Granth Sahib and Bhagavad Gita. The temple authorities also conduct mass weddings of poor Hindus. 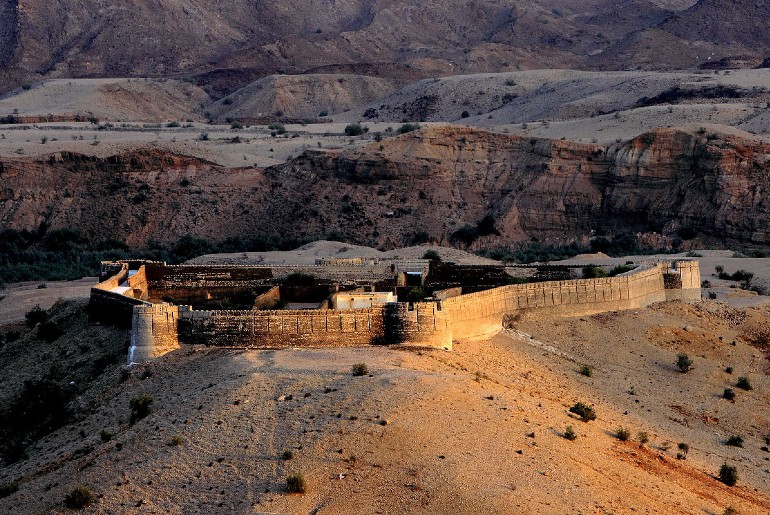 History Repeats For The Better

In 1974, India and Pakistan has signed a mutually beneficial protocol to ensure citizens from both countries can continue visiting the religious shrines of the other. Thanks to this protocol, every year hundreds of devotees from all over the world visit Pakistan to visit their places of worship.

So this is not the first time Pakistan High Commission is issuing visas for pilgrims. During the Guru Nanak Jayanti week, from 6th to 15th November 2022, over 3000 visas were issued to Sikh worshippers.

Apart from 100 visas issued to the Indians, the Pakistani government has also issued many visas to Hindus from all over the world to take part in the celebration of Sant Shadaram Sahib’s 314th birth anniversary. 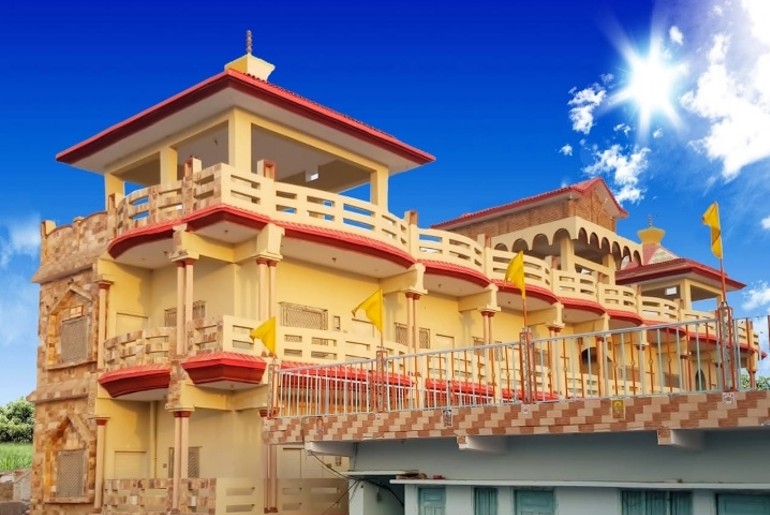 Also Read: Everything To Know About Travelling To Kartarpur Gurudwara In Pakistan Without A Visa

As neighbouring countries, India and Pakistan have a long past. Keeping aside the gloomy days, it is endearing to see how both countries are opening their gates to others. We hope as tourists and travellers, the future holds many such opportunities for Indians to visit Pakistan.

Also Read: This Unique Village In Kashmir Is Half In India And Half In Pakistan