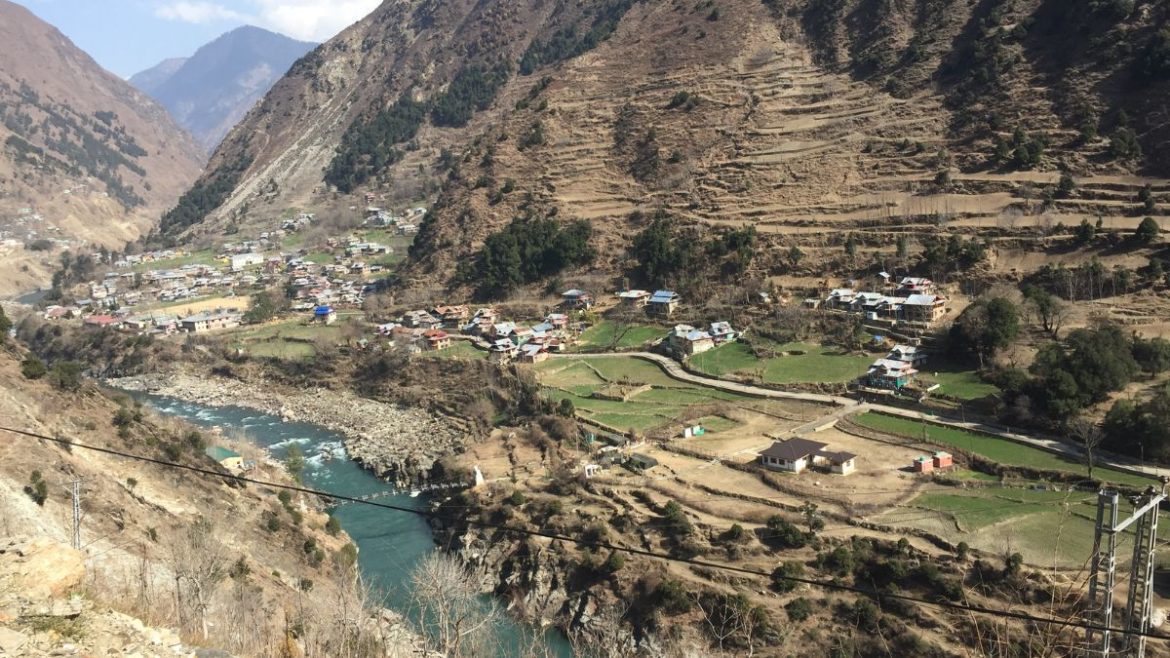 Imagine yourself living in a village, not a normal one but a village which has two nations. Confused? Well before your brain hurts, let me introduce you to this unique village. This unique village is half in India and half in Pakistan. Yes, the village is divided by the Indo-Pak border, which is not even a proper border but a river. The Teetwal village is in Kashmir and its one part is in India and other in Pakistan.

Teetwal In Kashmir Is Divided By A River

The Teetwal village is a beautiful village in Kashmir and a part of this village is in Pakistan and is known as Chilhana. This unique village is divided into two nations by not a border but a river. KishanGanga river which flows between the two parts of the village dividing it serves as the LOC (Line Of Control). The side of this village which falls in Pakistan is a part of the Neelum Valley of Muzaffarabad. Up until 2019, the Army would supervise the relatives of Teetwal on both sides who wanted to go up to the “Meetup Point” on the bridge connecting the two villages. Those without the permit would idle away the hours by sitting on the river’s narrowest bank and converse. 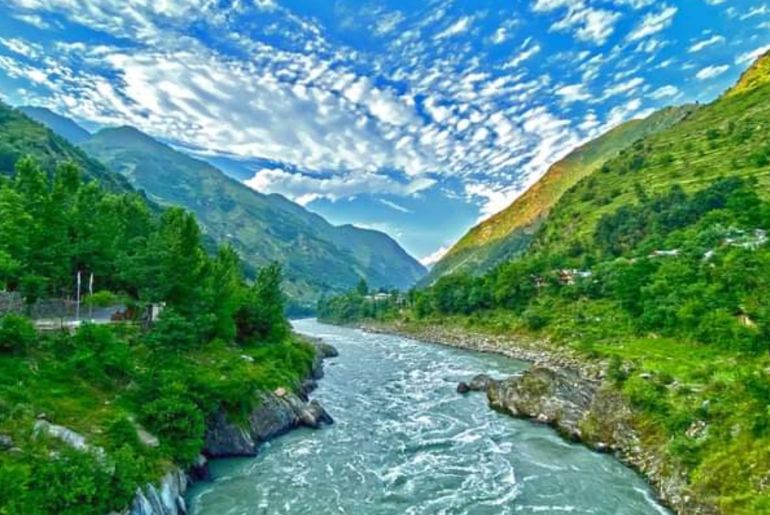 On October 26, 1947, the Raja of Jammu and Kashmir handed control to India, and Teetwal, including Chilhana—which is today a part of Pakistan Occupied Kashmir (POK)—became a part of India. However, the community suffered extensive damage following the Kabaili attack that month, during which the tribal invaders also burned a temple and gurdwara. The village and numerous other locations in Jammu and Kashmir had been taken over by the Kabailis. The Kabailis were forced to retreat after the Indian forces repulsed the onslaught, and they did so all the way to the opposite end of the KishanGanga river, which divides Teetwal into two parts. 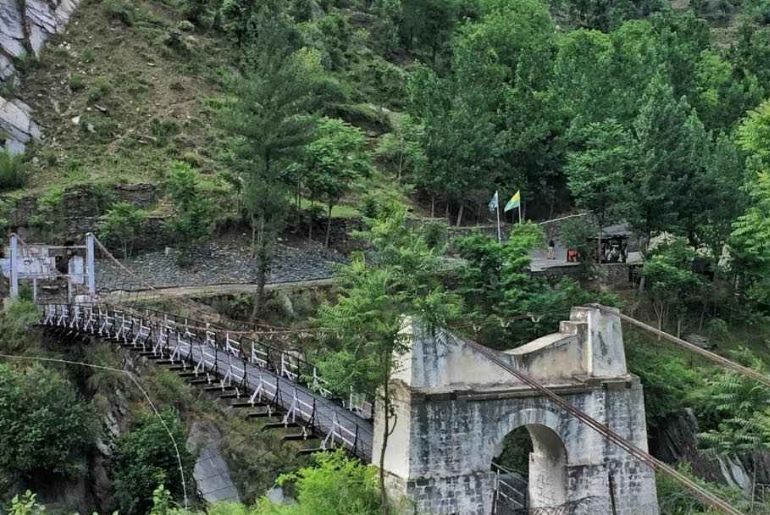 Also Read: 10 Unique Villages In India That You Must Visit Once In Your Life