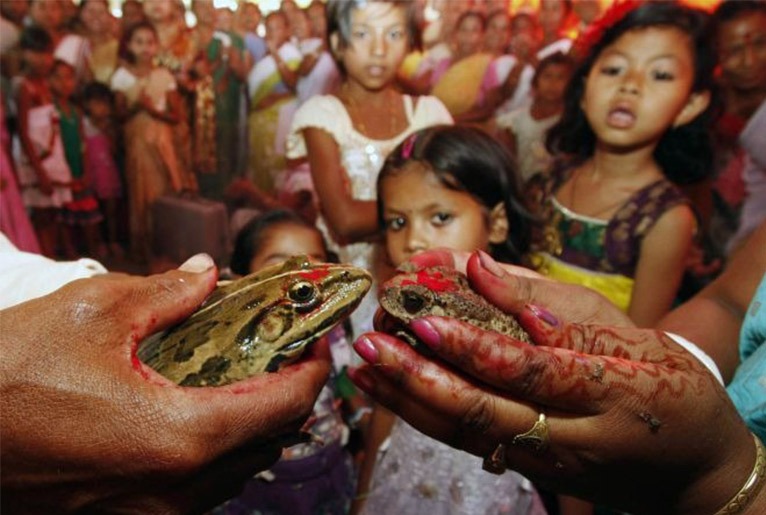 From lush green landscapes to winter wonderlands, India offers it all. If you are going to go on the lookout for something extraordinary too, our country will not disappoint you. So here we are, telling you about bizarre and unique villages that you need to visit atleast once in your life.

In the holy village of Shani Shingnapur in Maharashtra, there are homes but no doors at all. Receiving over 40,000 devotees every single day, this village has houses with no doors or locks. They believe that Lord Shani would protect them from any calamity and they sleep off peacefully with open homes, each night. 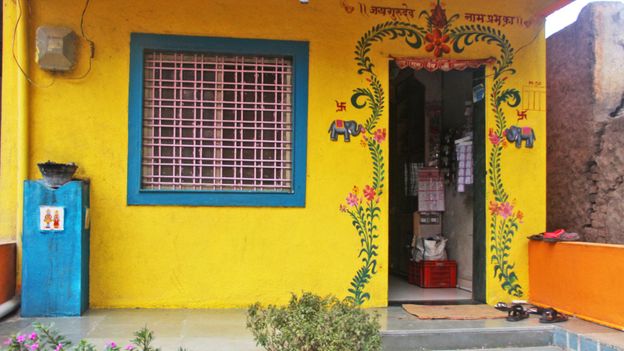 Located around 200 km from Pune in the Sholapur district, there is a village called Shetpal. Here, cobra snakes have a permanent abode in each and every house and they are worshipped daily. The 2,600 villagers neither get harmed or harm the snakes in any way. In fact, cobras are welcomed in every house as a member of the family. Neither the cobras, nor the residents live in fear of each other.

Also Read: Did You Know These 10 Amazing Facts About India?

Tucked away in the Ahmednagar district of Maharashtra, Hiware Bazar was struck with poverty and drought some 30 years ago. But in the 1990s, the fate of the village changed where it transformed into a wealthy village with nearly 60 millionaires, all of whom are farmers. With a per capita income of just ₹830 per month back in 1995, to over ₹30,000 today.

In this village of 6000 people in Sabarkantha district of Gujarat, every home has toilets, there are two primary schools, a primary health centre, street lights and a drainage system. And that’s not all. The entire village is wifi enabled, has CCTV cameras installed at strategic points and a public address system which covers the entire population with the help of about 140 loudspeakers installed all over the village. They don’t call this the model village for nothing. 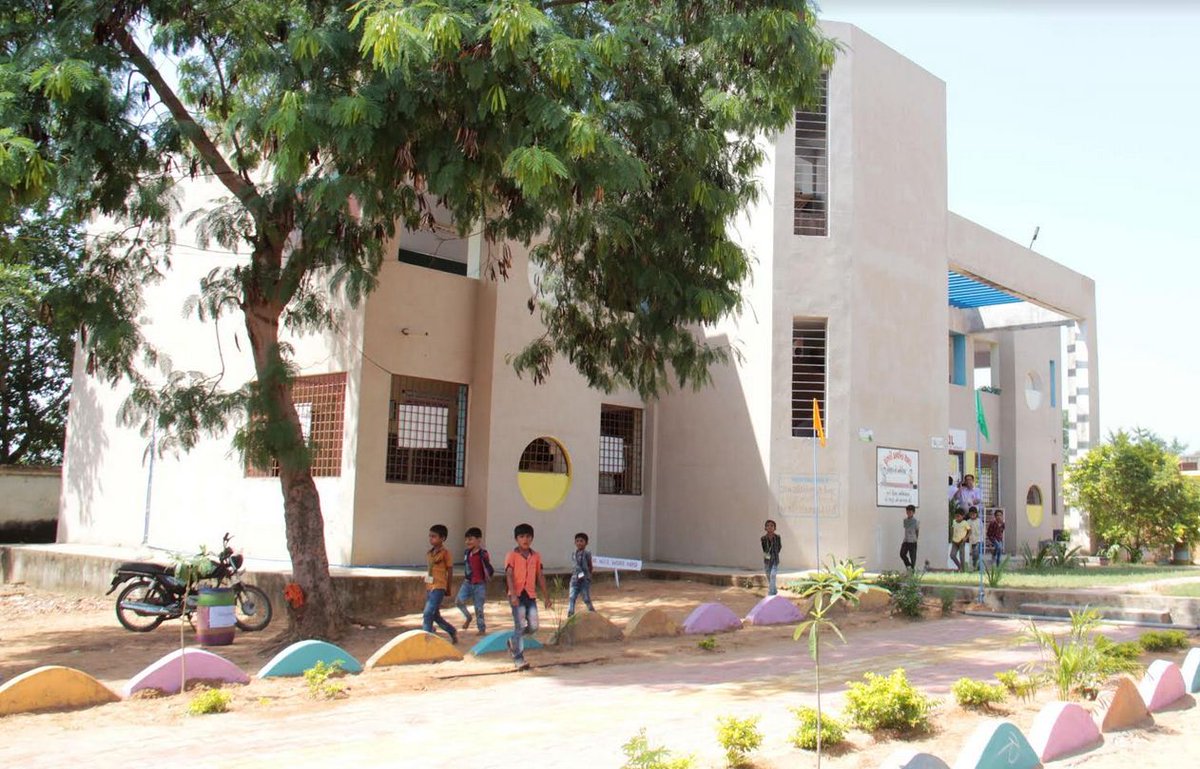 Jambur near Gir is located in the heart of Gujarat. It is quite strange to stumble upon a community that is African in origin but Gujarati in speech and manner. You could easily mistake it for Soweto or Mombasa. These people are believed to have been brought from Africa by the Nawab of Junagadh. Since Islam was the prevalent religion, they followed their new faith and adapted to the local environment. 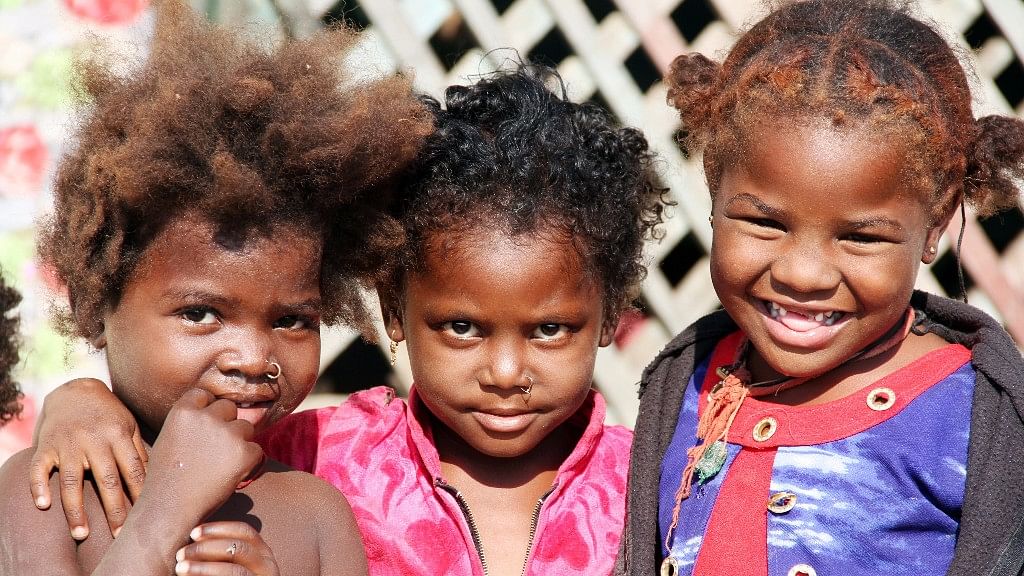 Kodinhi, a remote village in Kerala’s Malappuram district, is a mystery to researchers. This village has the largest number of twins in the country. According to estimates, there are at least 400 pairs of twins in the village that has a population of 2000 families. While the national average of twin births is not more than 9 in 1000 births, in Kodinhi, the number is as high as 45 in 1000 births.

They call this the village of bachelors because for over 50 years, no one has gotten married here. And the reason is shocking! It is the lack of infrastructure and amenities that no one sends their daughter into this village. 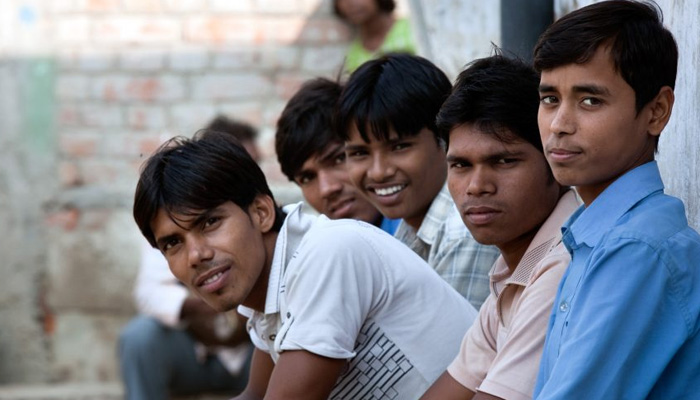 Mawlynnong, located in Meghalaya, is called God’s own garden and there’s a reason for that. It was awarded the title of cleanest village in Asia by Discover India in 2003. From a full hundred percent literacy rate to a highly progressive scenario for women, this village has struck all the right chords. 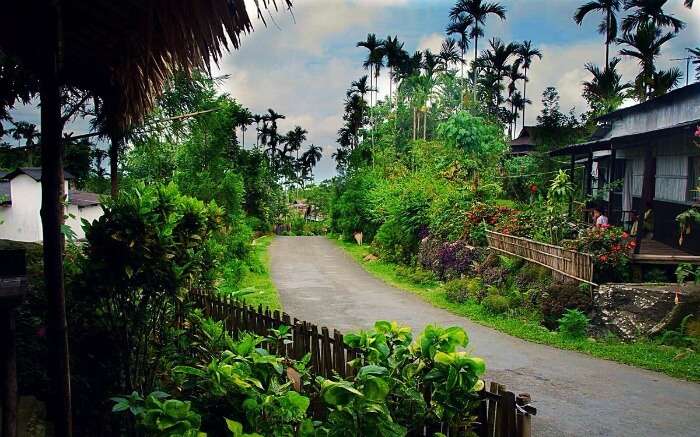 The most bizarre of them all, the people of this village organise frog weddings as they think that’s the way to please the rain God.  Hundreds of village folk, young and old, boys and girls gather at Rongdoi village till late at night to witness the unconventional marriage. According to a myth, if wild frogs caught by people are married off with vedic and traditional marriage rituals like human beings, it can help bring rainfall in the coming days. 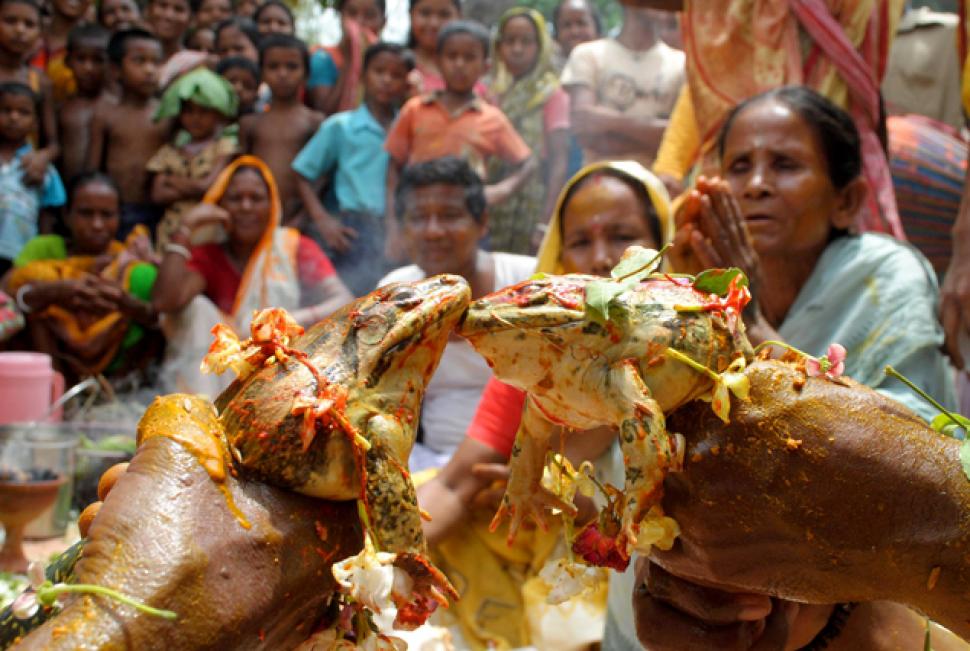 There is a village in Maharashtra where everyone speaks Portuguese. Seems unreal right? But it’s true! You’ll be greeted in Portuguese, even the names are Portuguese and people eat Portuguese food as well. The township was built by Portuguese people but now over the years, hundreds of people have tried to keep the heritage alive. 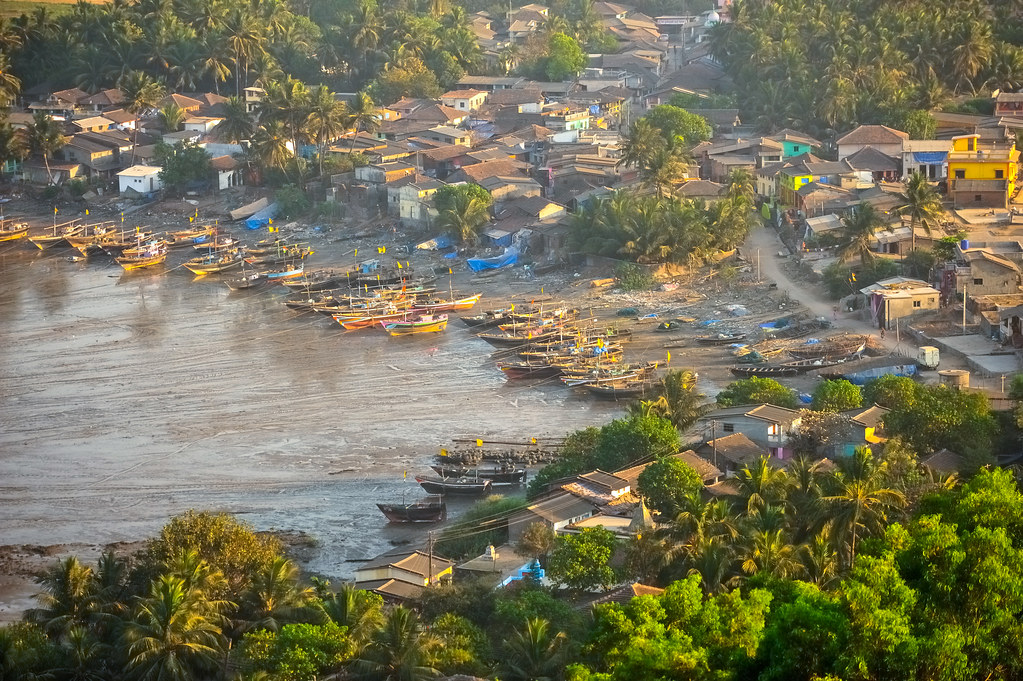 Well call it bizarre or call it unreal, you can’t deny the fact that our country has so much to offer in terms of uniqueness and culture