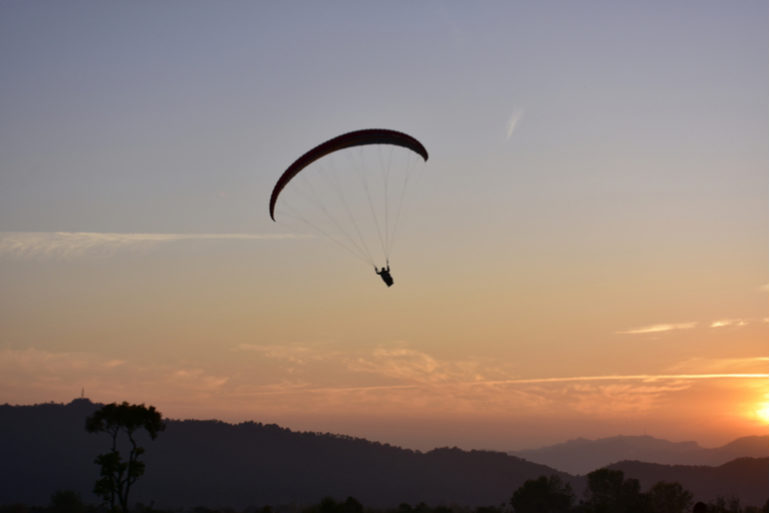 Bir Billing, a quaint village in Himachal Pradesh is known for the finest aero-sports in India, one of them being Paragliding.

Paragliding is an adventure sport that gives you an adrenaline rush to last for about 20-25 minutes while you’re brazing up in the sky. Bir Billing is a very common site for paragliding in India and the second best in the world. Launch from the Dhauladhar range, the highest aero sports site which is about 14 km from Bir and soar high in the sky to witness the breathtaking landscapes of Himachal Pradesh from different perspectives. The launching destination, ‘Billing‘ is at 2,400(8500 ft) on the Dhauladhar ranges. Every year there’s a pre-world cup event which is organized at Billing and people from all parts of the country come to take part in it.

Travel Bir Billing, a team of professional pilots will make your dream of flying come true giving you an adrenaline rush in 15-20 minutes of paragliding flight. The flights at Travel Bir Billing are managed by Mr. Arvind Paul who is the Chief Flying Instructor and also a third position winner in the Paragliding World Championships 2015 and 2013. He will take you to the sky from the lush precincts of Bir and make you talk to the wind, literally.