The Government’s Inter-Agency Task Force (IATF) announced on Sunday, November 28 that fresh travel restrictions for in-bound travellers from seven more countries amid the threat of the new COVID-19 variant Omicron are to be imposed. In addition to South Africa, Botswana, Nambia, Zimbabwe, Lesotho, Eswatini, and Mozambique, the government further included the following countries under the ‘red list’ :

Travellers Who Moved To The ‘Red List’ Nations Within 14 Days Before 12:01 AM Of November 30 Are Safe

The ban is effective from November 28 until December 15. Only Filipinos returning to the country via restoration flights might be allowed entry. Subject to prevailing protocols for ‘red list’ countries. The government clarified that the travellers already in transit and those who have been to the ‘red list’ countries within 14 days before 12:01 am of November 30 shall not be subject to this entry restriction. But they shall be required to undergo facility-based quarantine for 14 days with testing on the 7th day. The temporary suspension of inbound international flights from South Africa, Botswana and other countries with local cases with the likelihood of occurrences of the variant shall take effect immediately. 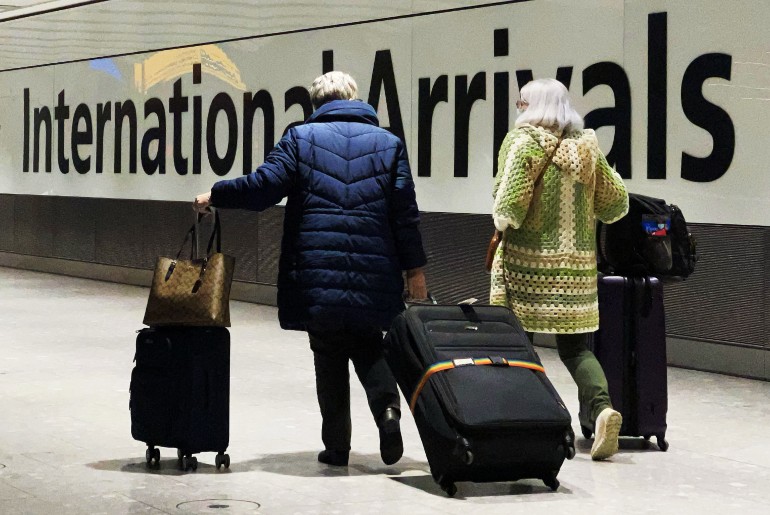 The announcement came hours after the government announced it will reopen to fully-vaccinated tourists from most nations from December 1 to help revive an economy run down by the pandemic. The government has since imposed heightened border control measures to prevent the entry of the new coronavirus strain. The flight suspensions which will last initially up to December 15 also include Namibia, Zimbabwe, Lesotho, Eswatini, and Mozambique. Passengers who have been to these countries over the past two weeks are also restricted from entering the Philippines. The government even ordered the immigration services to locate travellers who flew these nations in the past week and place them under a 14-day quarantine. 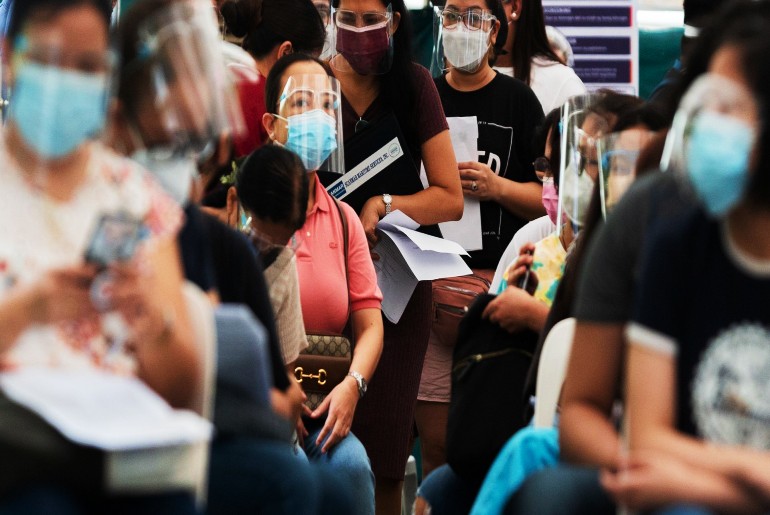 Tourism is a major driver of the South Asian country’s economy. Also accounted for nearly 13 per cent of gross domestic product in 2019. But that stooped to 5.4% last year as arrivals collapsed more than 80% to 1.48 million after the government restricted travellers from its white sand beaches and other tourist draws.