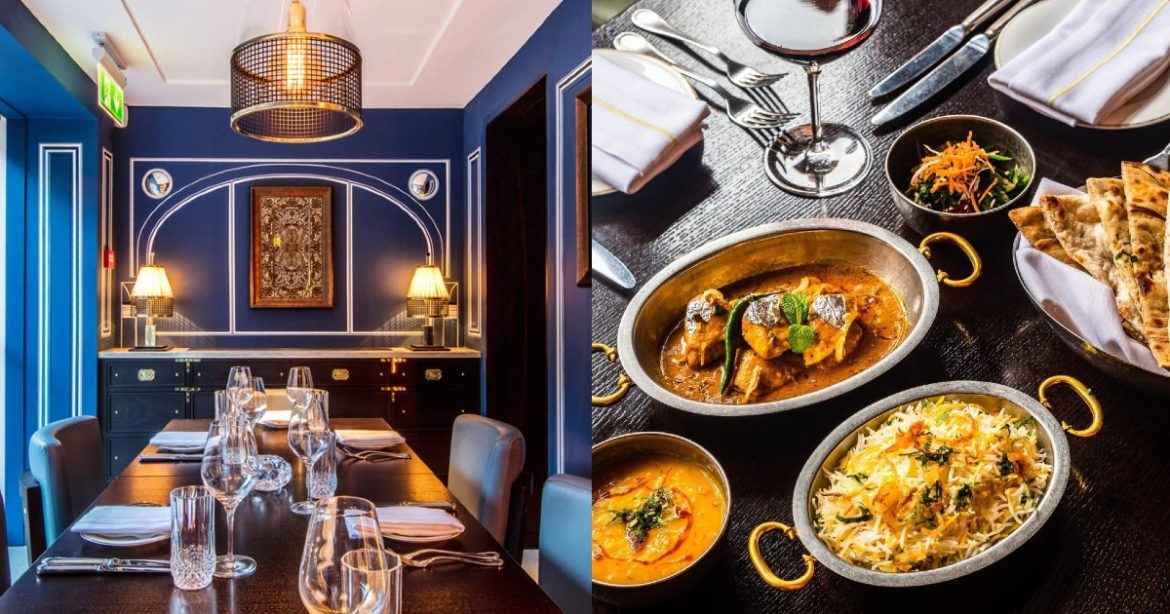 MICHELIN Guide has released its list of One Michelin Star restaurants for 2022 in London, England, Wales, Scotland and the Republic of Ireland. Around 20 restaurants have received the One Michelin Star for 2022, and Indian restaurant Jamavar, located in London, is also one of them. Taking to Instagram, Jamavar posted, “We are beyond thrilled to regain our one Michelin star as part of Great Britain & Ireland Michelin Guide 2022!”

Also Read: This Indian-Origin Restauranteur In London Serving Meals To Needy Gets Into UK&#8217;s Honours List 2022

Jamavar Offers Dishes From All Parts Of India

Elucidating about the restaurant, the MICHELIN Guide website states that the menu of Jamavar comprises dishes from all over India with a little bias towards the north. The description made mention of delectable dishes from the restaurant like Malabar prawns, stone bass tikka, gucchi lababdar and kid goat shami kebab. Jamavar sits at 8 Mount Street in Mayfair, London and serves a slew of sumptuous Indian dishes and exotic cocktails. Chef Surender Mohan has meticulously crafted the menu of the restaurant to render the best culinary experience with Indian hospitality. He made an Instagram post stating that he is honoured to receive One Michelin Star at Jamavar.

Founder of Jamavar London, Samyukta Nair stated, “@ChefsurenderMohan to me has always been a star but today I’m thrilled for the world to know that too.” Bollywood actress Sonam Kapoor, who is a friend of Samyukta, also congratulated her for the title. Commenting on Samyukta’s post, Sonam wrote, “Congratulations my dear @samyuktanair and @chefsurendermohan. You deserve all this and more.”

On that note, did you know that London has a mini Gujarat too?