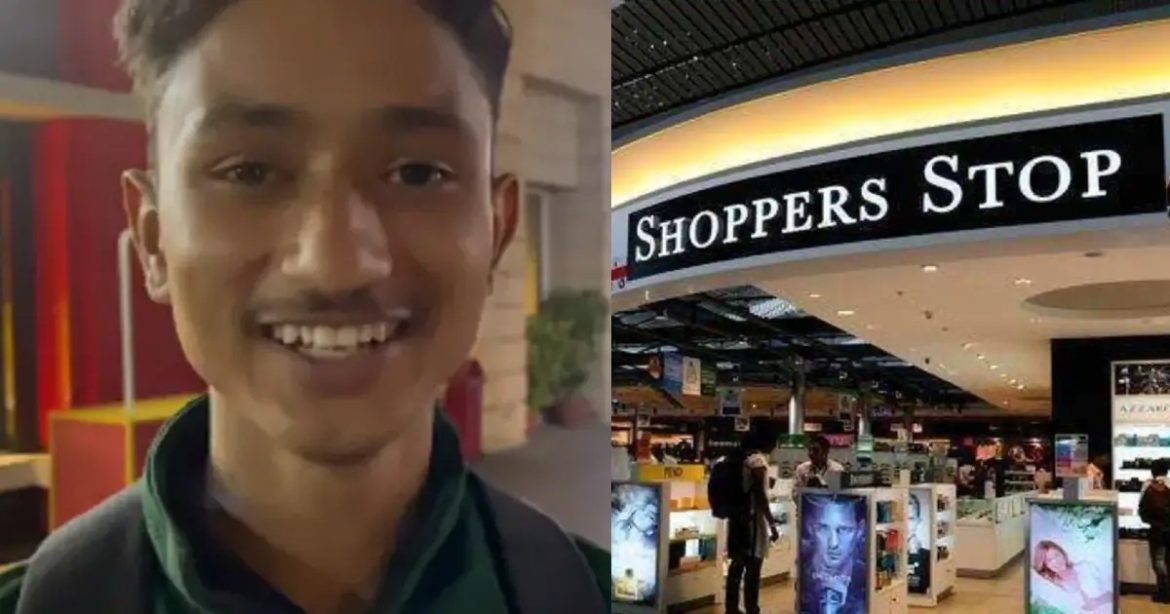 After his running video went viral, 19-year-old army aspirant Pradeep Mehra bagged a lot of support from social media. Filmmaker Vinod Kapri had uploaded his video after spotting him at night running through the streets of Noida. Kapri had a conversation with him through which he came to know that Pradeep is an army aspirant. Pradeep hails from Almora in Uttarakhand and he works hard every day to achieve his goals independently. In the video, Kapri asked him where his parents are. In reply, Pradeep said that his mother was hospitalised. Social media poured in a lot of help to Pradeep after watching the video. Also, the retail brand Shopper’s Stop granted him a ₹2.5 lakh bank check to assist him with his mother’s treatment and also help him achieve his dreams.

Wisest Use Of Social Media!

Pradeep was wholeheartedly putting his efforts to reach his goal with hard work. But Kapri made wise use of social media to take Pradeep closer to his dream overnight. Pradeep told Kapri that he runs nearly 10 kilometres every night from his workplace in Sector 16, Noida to Barola as he aspires to join the army. He also cooks after reaching home as his brother works on night duty. To know the entire story of Pradeep, click here.

This Man Is Travelling From Kolkata To Ladakh...

This Delhi Man Restarted His Food Business Even...