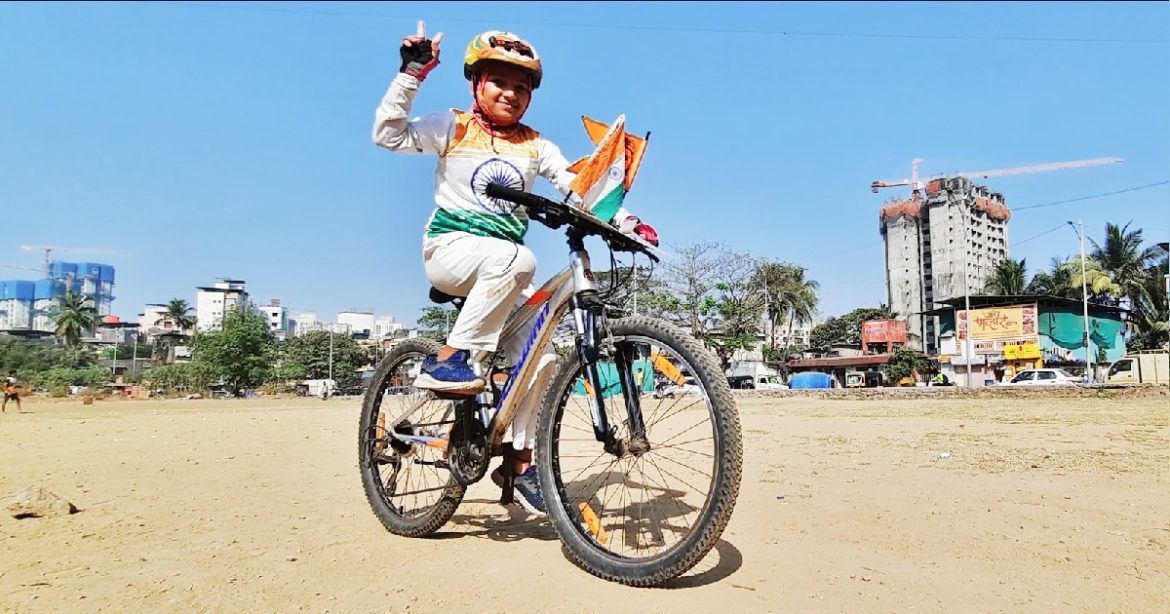 10-year-old Sai Patil from Thane recently cycled from Kashmir to Kanyakumari covering a distance of around 3600 kilometres in nearly 38 days. She had started her journey on December 16, 2021, and was traversing a distance of around 120 kilometres per day. Apart from cycling, Sai is also interested in swimming. For her journey from Kashmir to Kanyakumari, she was accompanied by her father. What’s more, she had also travelled to Ladakh alone earlier. Read about her inspiring story here.

Sai had taken interest in cycling and swimming at the little age of just six years. Backed by her father, Sai had begun practising for her Kashmir to Kanyakumari expedition during the lockdown when she used to cover around 50 kilometres daily. After a practice period of more than a year, she finally took up the journey with her father. Within Maharashtra, Sai had completed many inter-city cycling trips. In swimming too, she had set many records. 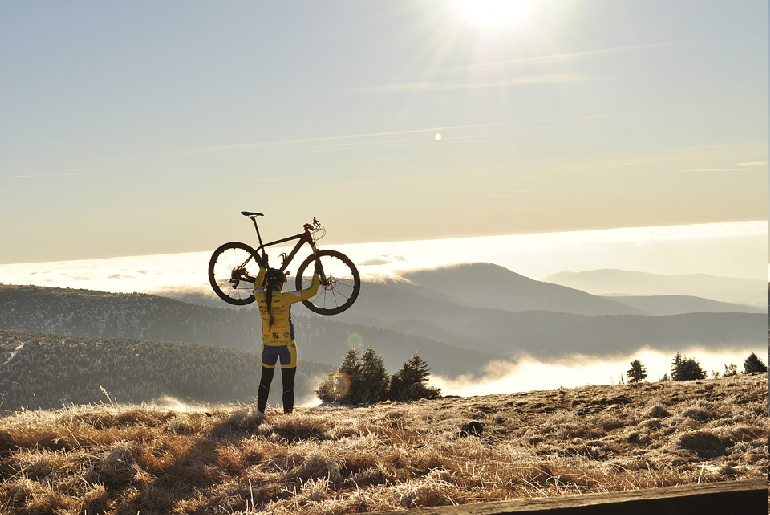 Her Parents Are Proud Of Her Achievements

Sai studies in Shri Ma Vidyalaya in Thane. She manages her practises and education side by side. According to a Hindustan Times report, her father, who takes a lot of pride in her achievements, has said that she is planning to travel from East India to West India next and also wants to cycle from India to Russia. Her mother makes sure that she remains fit by taking proper care of her diet. Earlier, a 6-Year-Old Boy From Chennai Had Created A World Record For Cycling By Covering Over 100 Km Non-Stop. Also, an 80-Year-Old Man Cycled 4500 Km From Kerala To Ladakh & Celebrated His Birthday In Khardung La.  Be it for the young or old, every feat is achievable when there is a strong passion for it.