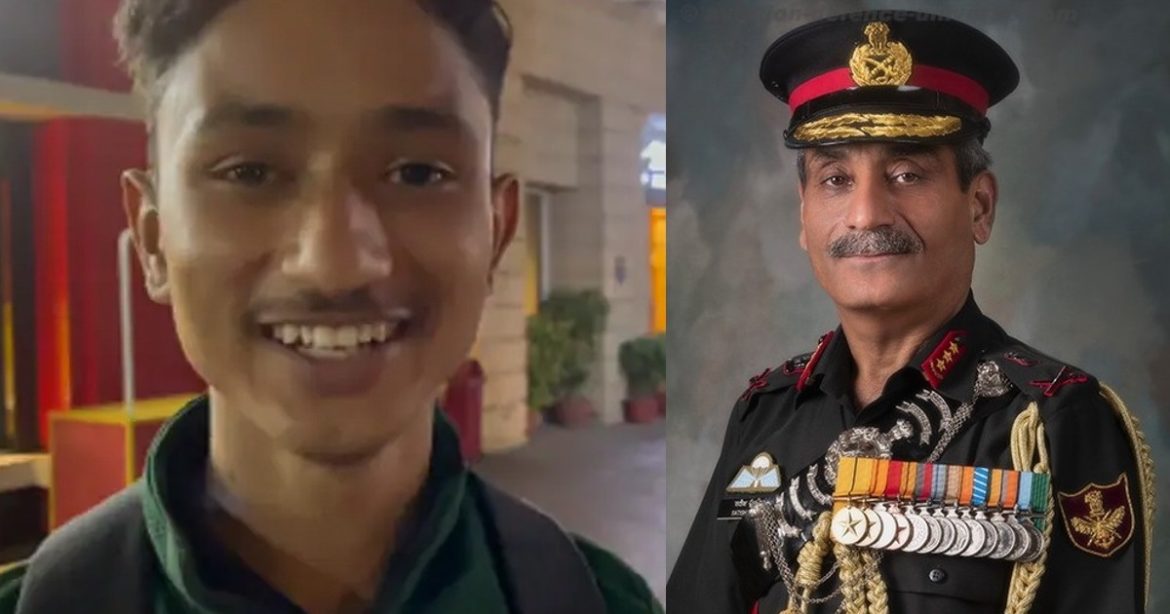 A few days ago, filmmaker Vinod Kapri spotted a young boy running on the road at night and offered him a lift. 19-year-old Pradeep Mehra, employed in McDonald’s, Sector 16, Noida said that he runs for around 10 kilometres every night to reach Barola from his workplace as he aspires to join the Indian Army. Pradeep refused the lift stating that running is important for him as he wants to join the army. He added that he does not get time to run during the mornings as he needs to reach his workplace by 8 AM and cook food. His video went insanely viral and won the heart of netizens.

Also Read: This Girl From West Bengal Turns Delivery Agent For Zomato To Support Family Amid COVID-19; Goes On Duty During Diwali

Apart from offering a lift to Pradeep, Kapri also invited him to come over for dinner. But Pradeep refused that too, stating that he needs to cook for himself and his brother after reaching home. When Kapri asked why his brother isn’t cooking, Pradeep said that he goes on night duty. Business tycoon Anand Mahindra also took to Twitter to appreciate the efforts of Pradeep. He lauded the fact that Pradeep is independent and called him Atmanirbhir.

This is indeed inspiring. But you know what my #MondayMotivation is? The fact that he is so independent & refuses the offer of a ride. He doesn’t need help. He is Aatmanirbhar! https://t.co/8H1BV4v5Mr

It is truly said that hard work with a bit of luck always pays off. Pradeep’s video caught the attention of Retired Army Official Lieutenant General Satish Dua. He is now assisting Pradeep to join the Indian Army and live his dreams. Lieutenant General Dua had a word with Lieutenant General Rana Kalita, the Colonel of the Kumaon Regiment to train Pradeep for recruitment into his regiment.

His Josh is commendable, and to help him pass the recruitment tests on his merit, I've interacted with Colonel of KUMAON Regiment, Lt Gen Rana Kalita, the Eastern Army Commander. He is doing the needful to train the boy for recruitment into his Regiment.
Jai Hind 🇮🇳 https://t.co/iasbkQvvII