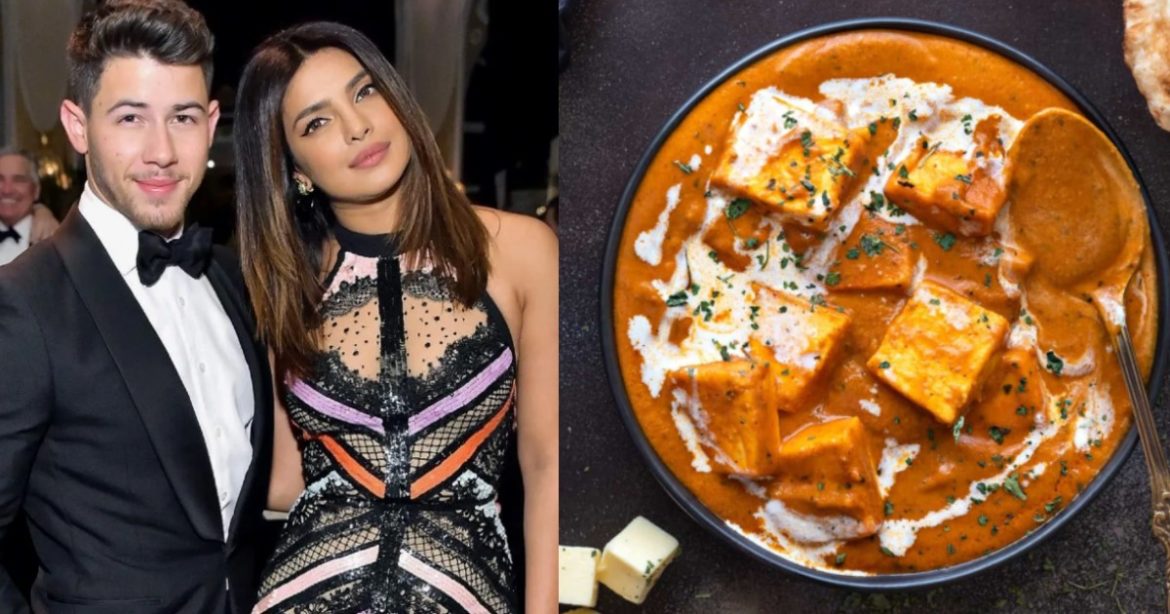 No matter how much we like pizzas, burgers, hot dogs, lasagna and more, when it comes to comfort food, can anything beat the humble dal rotis or rajma chawal? The answer stands ‘no’ for most of us. The same goes for actress Priyanka Chopra who grew up eating desi meals in an Indian family. In a recent interview, The White Tiger actress said that her favourite Indian food is ‘roti, dal‘ and the ‘everyday stuff’ which she misses ‘tremendously’ now. She also spoke about her husband Nick Jonas’s love for paneer.

Actress Priyanka Chopra answered questions of fans in one of her recent interviews with IMDB. While answering the questions, Priyanka said, “Well, my favourite Indian food is homemade Indian food. I just love roti, dal, you know the everyday stuff that I miss tremendously.” Speaking about her husband, Nick Jonas’s favourite food, she said, “I think Nick’s favourite Indian food is any kind of paneer”. That’s love from L.A. for our historic Indian cottage cheese. Actress Deepika Padukone had also revealed her favourite food recently which she is great at cooking.

Priyanka also suggested some Indian dishes in an online show that everyone must try. The dishes are biryani, kebabs and chat. And why not? In fact, so many Indian dishes stand tall when compared to dishes from the western counterparts. Priyanka Chopra, who is now one of the highest-paid actresses, was born to a Punjabi family in Jamshedpur and in many interviews, she has revealed her love for everything Indian, be it culture, movie or cuisine. 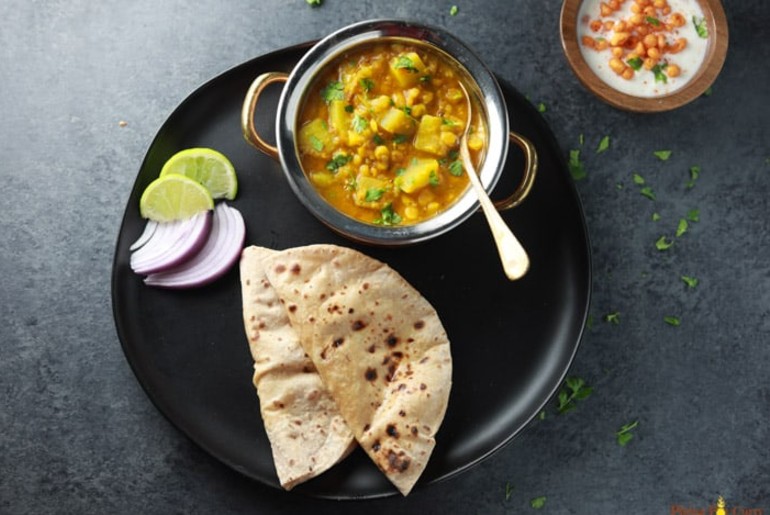 Also Read: Daulat Ki Chaat Is Back In Delhi And Priyanka Chopra Is Binging On It Already!

When It Comes To Food, Indian Dishes Are Loved By All

Indian food is loved by all, even by renowned personalities. Also, having travelled the entire world and tried the best food from across the globe, the one thing that the celebs crave most is Maa Ke Haath Ka Khaana. Watch this video as some Bollywood celebrities reveal the favourite dishes cooked by their mothers: