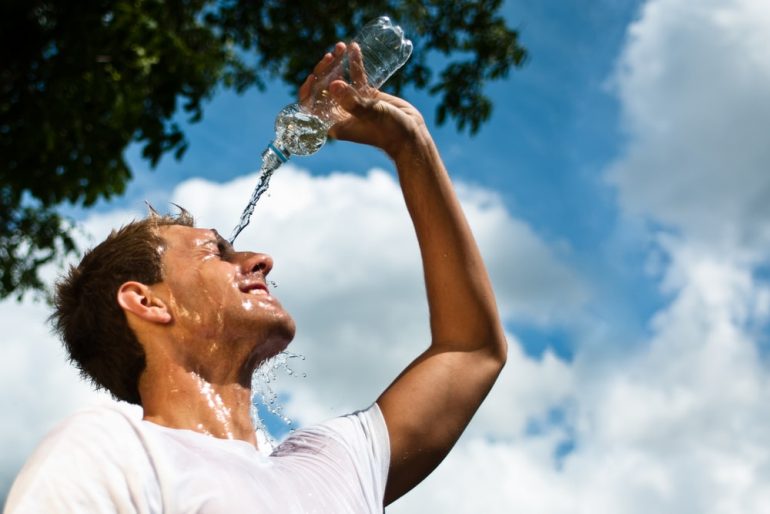 Not even 2 weeks ago Pune recorded the coldest day since a decade, it is now experiencing the hottest day since 2001! Can you believe it?!

Get your flip flops and dungarees out as summer in Pune is officially in! On 21st Feb, Pune experienced the hottest day since 2001 recording temperatures of 37.5 degrees Celsius. Puneris are going through the extremes considering the city recorded temperatures of 5 degrees Celsius on 9th Feb, 2019. According to the reports by the Indian Meteorological Department, these extremes in temperature are as a result of global warming. 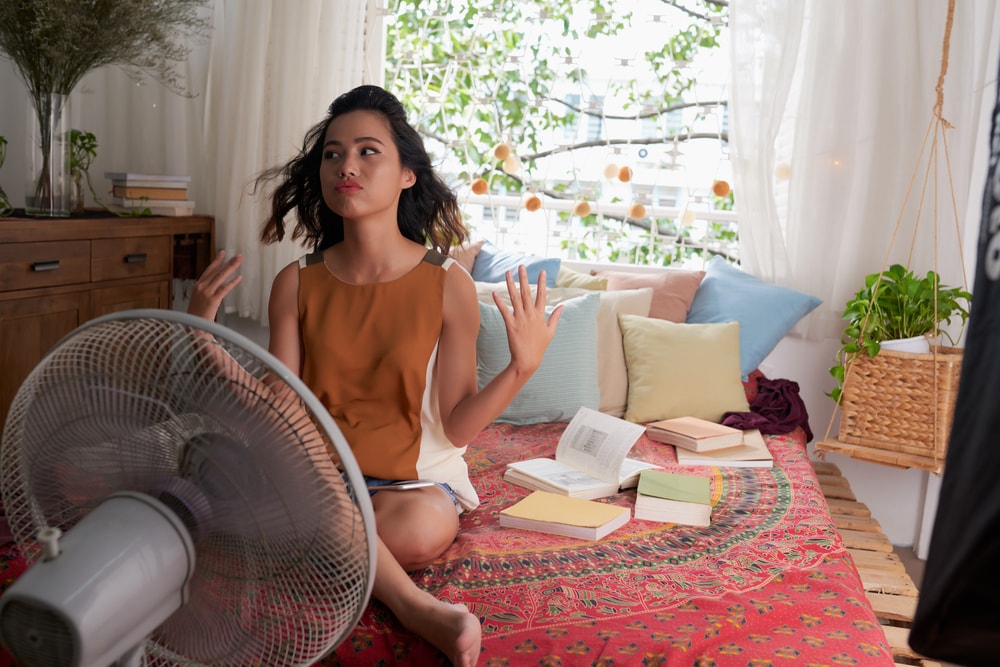