Qutub Minar Has A New…
At 23 Degrees, Bangalore Is…
You Can Now Travel Without…
Beat The Heat In These…

Qutub Minar Has A New Look! Have You Seen It Yet? 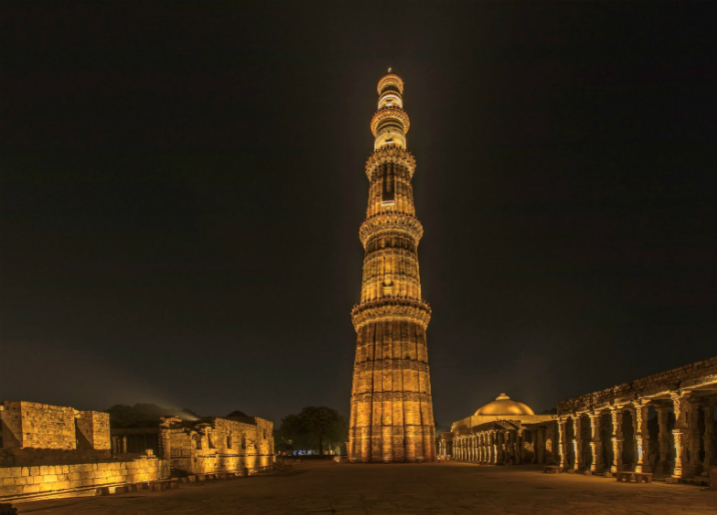 Whether you are from Delhi or not, there is a high possibility that you have visited the iconic Qutub Minar. The towering structure can’t be missed when in plain sight or even from bird’s eye-view. But recently, it has been given a makeover which has left us in awe of the beauty and grandeur. 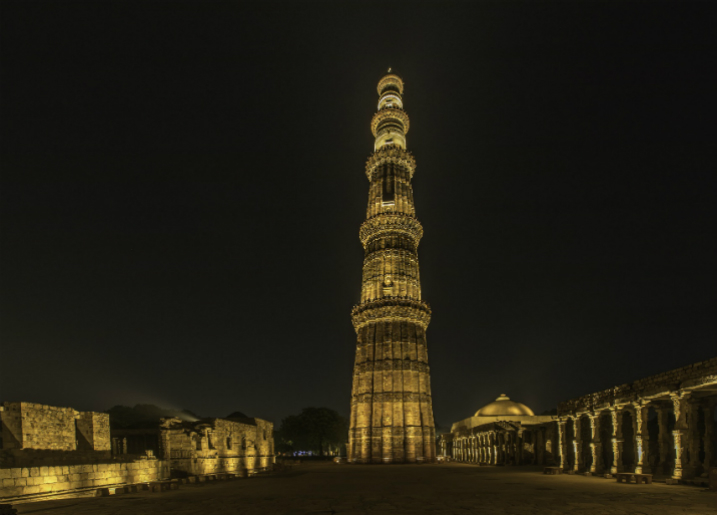 It’s been lit! Yes… with 445 LED lights in a warm white colour that highlights the 72.5-metre tall tower. Some parts in the Qutub Minar complex were already illuminated prior to this, but with the recent project, there are certain beautiful structures that have come into the limelight (quite literally). It gives a detailed view of the architecture, calligraphy work and intricate carvings, which could easily be missed at night. This initiative will also help promote night tourism in the city.

A piece of history 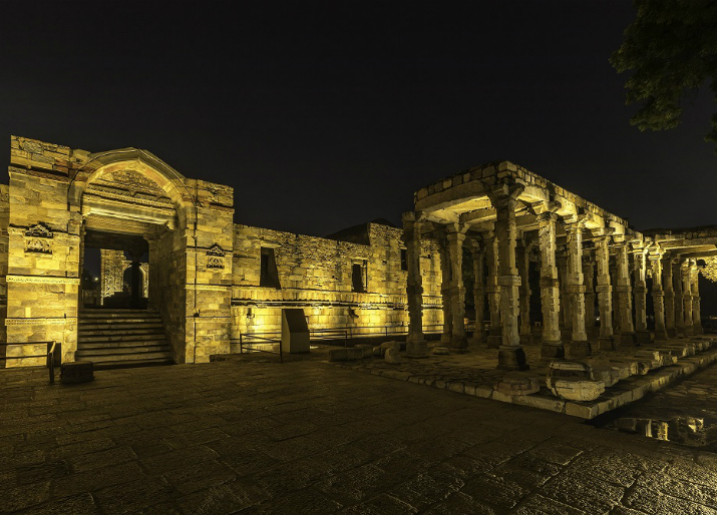 Qutub Minar was built in the 13th century and has five floors. It has been quite a popular site for Bollywood filmmakers and history buffs. Within the vicinity you’ll find funerary buildings, the Alai-Darwaza Gate, (a masterpiece of Indo-Muslim art built in 1311) and two mosques. One of which includes the Quwwatu’l-Islam, which is one of the oldest mosques in North India and has been built of materials reused from 20 Brahmin temples. 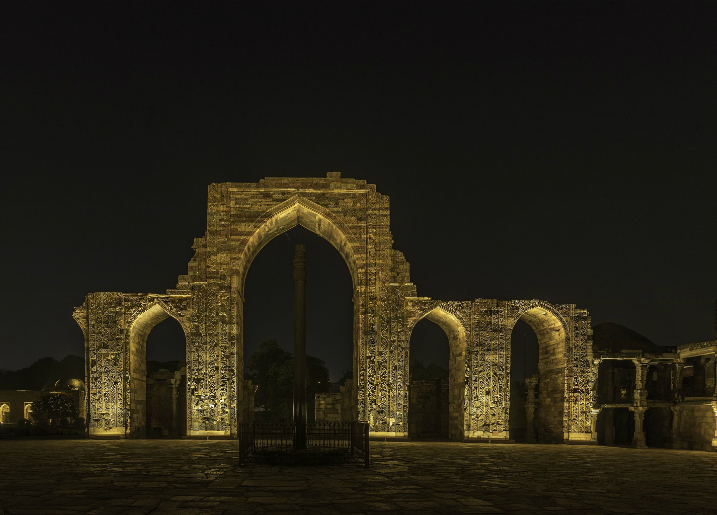 Beat The Heat In These 5 Natural Swimming...

You Can Now Travel Without Credit Cards Or...

At 23 Degrees, Bangalore Is Cooler Than Most...

Rishikesh Drowning Incidents: Can It Be Safe To...

5 Exciting Trips You Can Enjoy In Uttarakhand...

Dubai’s Iconic Floating Hotel Gets An Upgrade With...

This Cool New App In Mumbai Lets You...