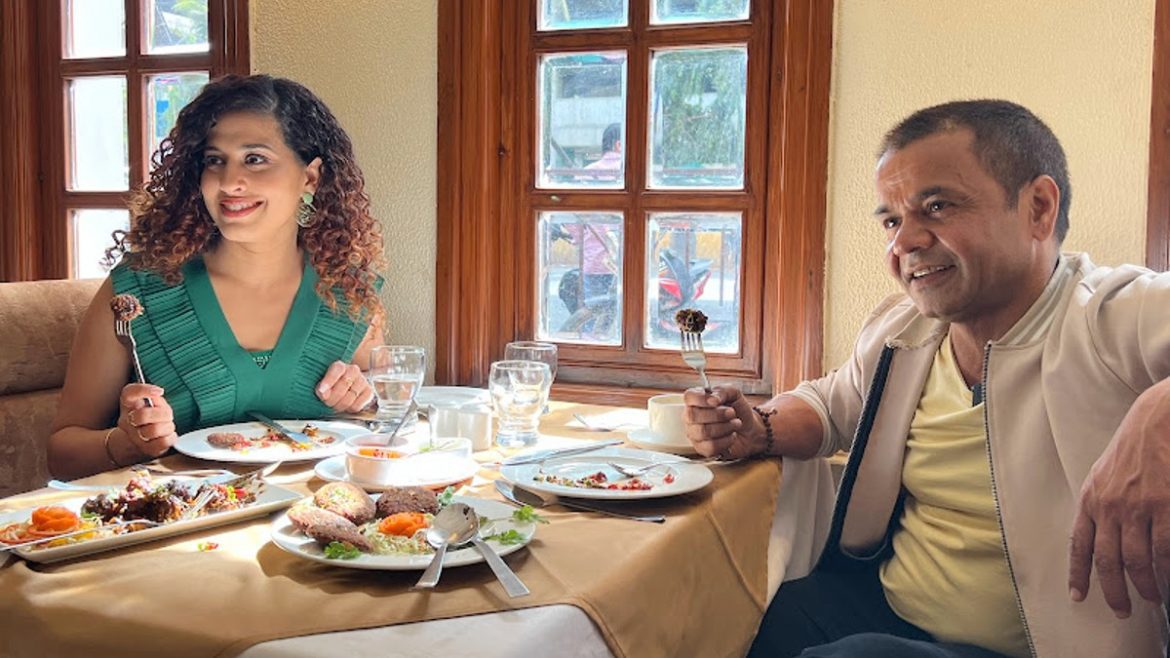 From Chhote Pandit in Bhool Bhulaiyaa, Bandya in Chup Chup Ke, Thapa in Meine Pyar Kyun Kiya to Babban in Garam Masala, Rajpal Yadav has never failed to impress us with his incredible screen presence. Mostly known for his comic roles, Rajpal Yadav had started his Hindi film career in the 1999 movie Dil Kya Kare in which he had played the role of a school watchman. Soon, he started earning laurels for his acting skills. In 2000, he bagged the Filmfare Award for the best performance in negative role. In 25 years of his career, Yadav has acted in around 200 films, the actor revealed in a recent Tere Gully Mein interview with Curly Tales. The actor also gave a glimpse into his personal life about coming to Mumbai from his village in Uttar Pradesh, meeting his wife in Canada and much more.

Rajpal Yadav had moved to Mumbai in 1997 from his village in Uttar Pradesh with the dream of becoming an actor. He also revealed that his wife Radha was brought up in Canada. The actor said that he met Radha in Canada when she had given him a lift in her car. He said, “Jungle had released and we went to Canada for the shooting of The Hero. For the first few days, we were in Toronto. After that, I went to Calgary. There, we shot for The Hero for almost a month. One day, we didn’t have the shoot. So, we were doing gym in the morning. Parvin Dabas was my friend. He said he too doesn’t have shooting for that day. So we planned to visit somewhere.”

“Around 40-50 kilometres away from Calgary, there is a place called Cochrane. It is the most famous place in the world for ice creams. But no car was available at the hotel. As we did not have the shoot, but the rest of the people had. Parvin knew many friends in Canada. So he called one of them. Parvin’s friend did not have the car available. But a friend of friend agreed to give us a lift. In the backseat, I and Parvin were sitting. The front row was occupied by two friends of Parvin. And I couldn’t even imagine in my farthest thoughts that the gaadiwali who had given me a lift that day, I have already spent 20 years with her.”

Also Read: Nawazuddin Siddiqui Prefers Travelling By Local Train To Beat Traffic Instead Of His Car

The actor also added that his wife often acts as a teacher while watching his movies. She gives honest opinions about his roles.