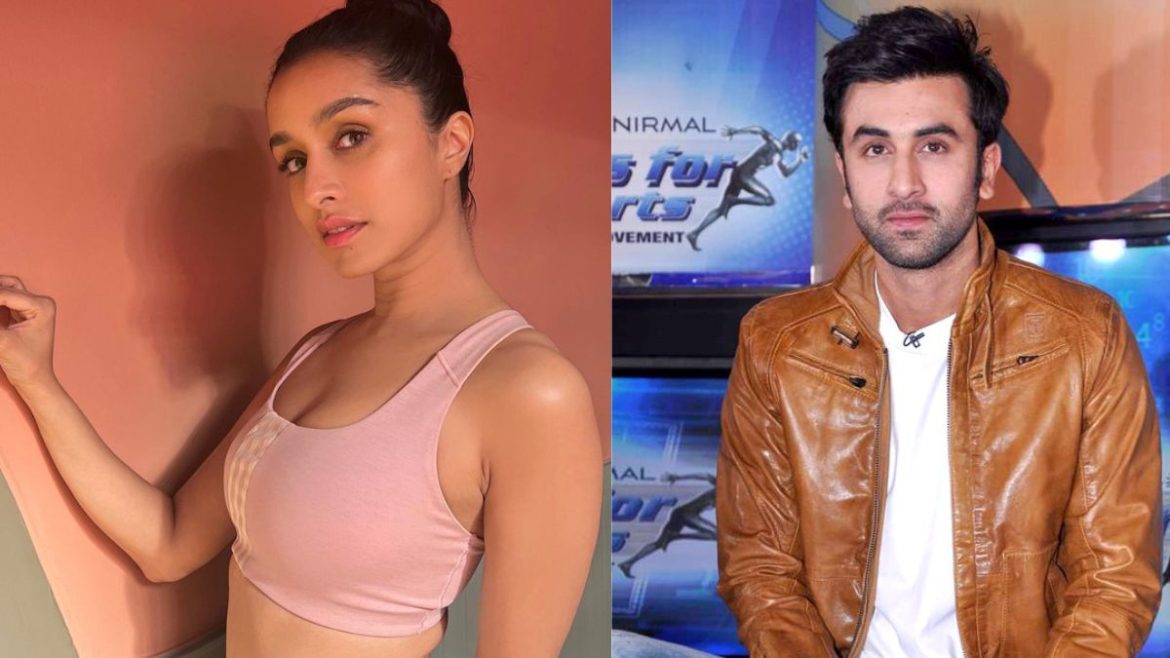 Ranbir Kapoor and Shraddha are shooting for Luv Ranjan’s next directorial venture which is yet to be titled in Spain. This movie will be marking the very first collaboration of Ranbir and Shraddha. Recently a video went viral on the internet where the two are shooting for a song sequence in the land of rivers, Spain and the streets remind us of Zindagi Na Milegi Dobara.

Shooting On The Streets Of Spain

A video was posted by one of Ranbir Kapoor’s fan clubs on Instagram. The video comes straight from the streets of Spain where Ranbir and Shraddha can be seen shooting for a song from their upcoming movie. The actress is seen standing in the shade while the dance assistant is teaching her the choreography and is enacting the dance sequence with Ranbir Kapoor. The video shows the streets of Spain which makes us nostalgic and brings back glimpses of one of the most amazing and loved movies, Zindagi Na Milegi Dobara.

Also Read: Spain Is Open For Indian Tourists And Here&#8217;s Everything To Know

Rom-Com Will Be Hitting The Theatres Next Year

Luv Ranjan’s upcoming movie which also stars Dimple Kapadia and will be marking the acting debut of director Boney Kapoor will be hitting the theatres next year. On the work front, Ranbir is all set for the release of Brahmastra Part One: Shiva, alongside his wife Alia Bhatt. He also has Shamshera and Animal coming soon. Shraddha Kapoor was last seen in Baaghi 3 and will be seen in Nikhil Dwivedi’s next.