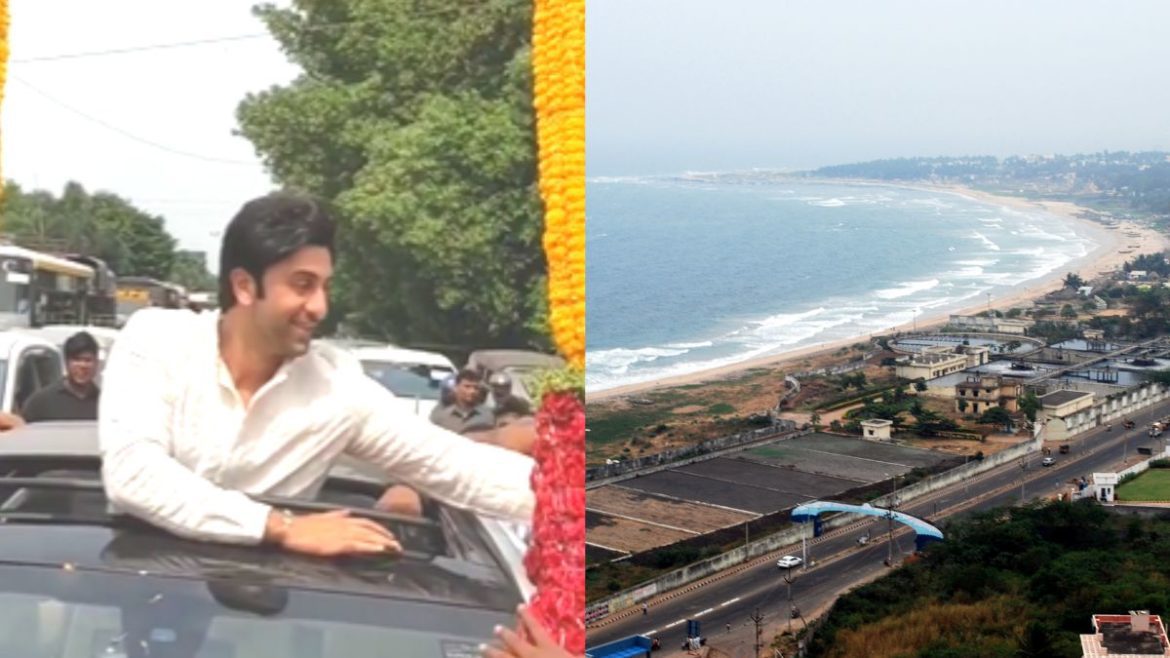 The Bollywood heartthrob recently flew to Andhra Pradesh’s Vishakhapatnam, the oldest to promote his upcoming film, Brahmastra with the director Ayan Mukherji. Ranbir and Ayan were also joined by the Baahubali and RRR director SS Rajamouli and interacted with their fans in Vizag. Brahmastra has three parts and the first of the trilogy will release on September 9, this year. In the video which is currently doing rounds on social media, Ranbir can be seen welcomed with a huge garland and interacting with his fans.

Why Is Ranbir Kapoor In Vizag!

Ranbir Kapoor’s film will release in multiple languages, including Telugu. Therefore, to promote the film among the people of the Telugu community, Ranbir reached Andhra Pradesh along with the Brahmastra’s director and his close friend, Ayan Mukherji. The first part of the trilogy will be released in five Indian languages – Hindi, Tamil, Telugu, Malayalam and Kannada. The film will also feature, Alia Bhatt who is currently shooting for her first Hollywood film. Ranbir and Alia got married in April in a small, intimate ceremony with friends and family.

Where Ocean Meets The Mountains 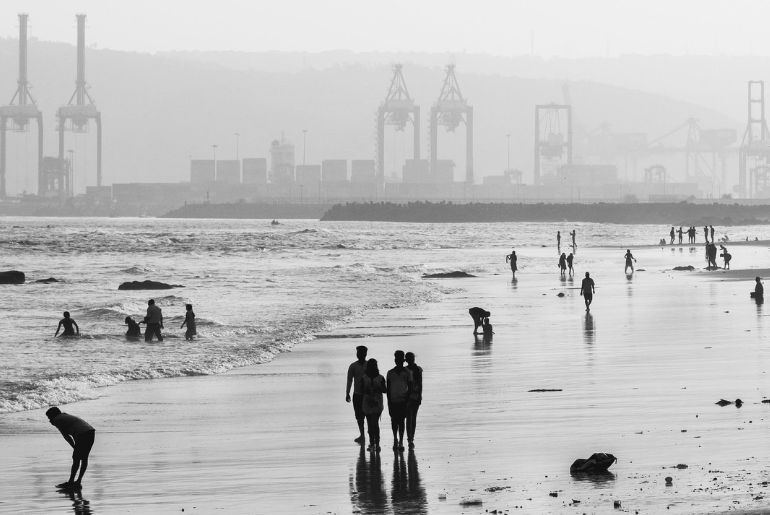 Vizag has been called various names for its beautiful beaches, ship ports, monuments and temples. The Simhachalam Hills run around the city. Araku is another picturesque tourist destination which is famous for its coffee plantations. The city is also India’s prominent shipbuilding centre. And if you wish to check out museums built inside a submarine, head to INS KURSURA. It is another landmark in the tourism spot in Vizag. Other top attractions include Rishikonda, Yarada and Rama Krishna beaches, temples, Kailasagiri – where you can take the ropeway to witness some magical landscapes and views and Borra Caves to watch the natural caves.

Also Read – India To Get Its First Sea-Pool In Vizag, Andhra Pradesh