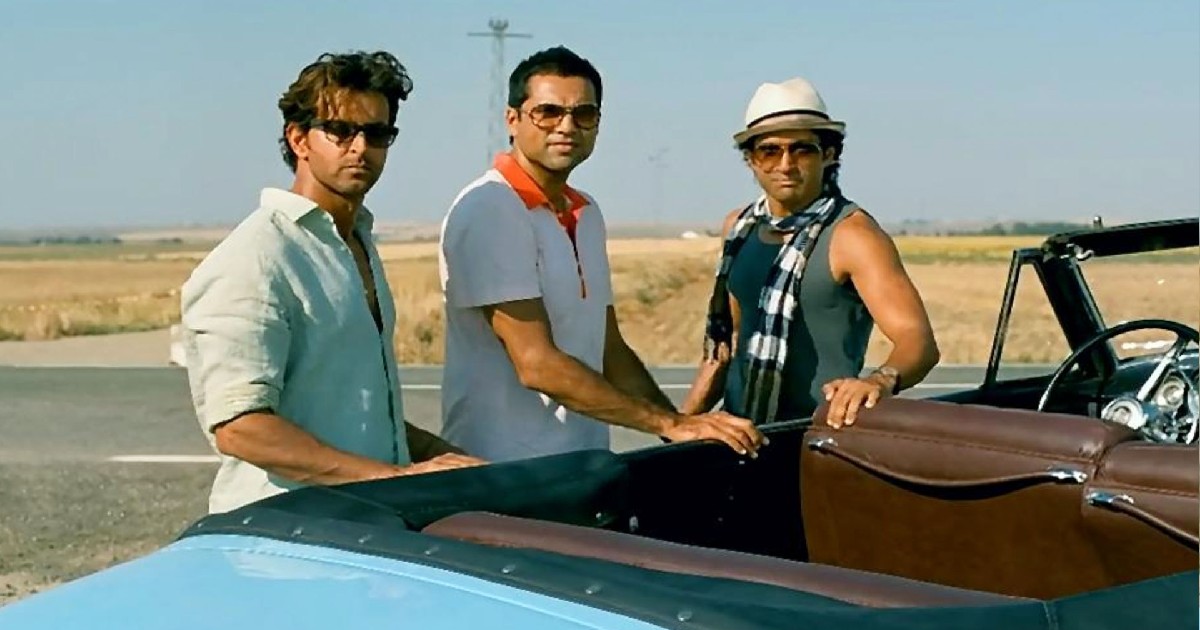 Ask any travel enthusiast in India what is their favourite travel movie and you will have a full house of people voting for ‘Zindagi Na Milegi Dobara’. You must have watched ZNMD over a thousand times but if you thought you knew everything about the movie, you were wrong. Not everything that is filmed makes it to the silver screen and the cast had a rather exciting time while filming the movie. But we just got to know that Hrithik Roshan was about to kill Abhay Deol and Farhan Akhtar while filming the movie.

A Mishap Was Prevented From Occurring During The ‘Mantal Bwoy’ Scene

Zoya Akhtar’s production banner, Tiger Baby Films, the makers of the 2011 blockbuster shared a video on Instagram and revealed what went behind the making of the ‘mantal bwoy’ scene, apart from some trivia. The ‘mantal bwoy’ scene happened when the trio was enroute from Barcelona to Costa . Farhan Akhtar Gives ZNMD Feels; Shows Glimpse Of Scuba Diving Experience In The Maldives.

But it turns out that Hrithik parked the vehicle on the roadside but forgot to switch off its ignition during the shoot. So, the moment he stepped out of the car, it began to slide towards the gorge. Farhan Akhtar jumped out of the car in panic while Abhay sat back thinking that he was going to die now. As ZNMD Completes 9 Years, Here Are The Best Bollywood Films That Have Inspired Us.

The big picture of movies always does not come through on the silver screen. Tiger Baby productions released their ‘Off The Record’ series where they reveal everything about what went into creating some of the iconic scenes and why they will always remain memorable.

Zindagi Na Milegi Dobara will complete 10 years of release on July 15 this year but it always fills our hearts with joy no matter how many times we watch it.