As ZNMD Completes 10 Years, Here Are The Best Bollywood Films That Have Inspired Us 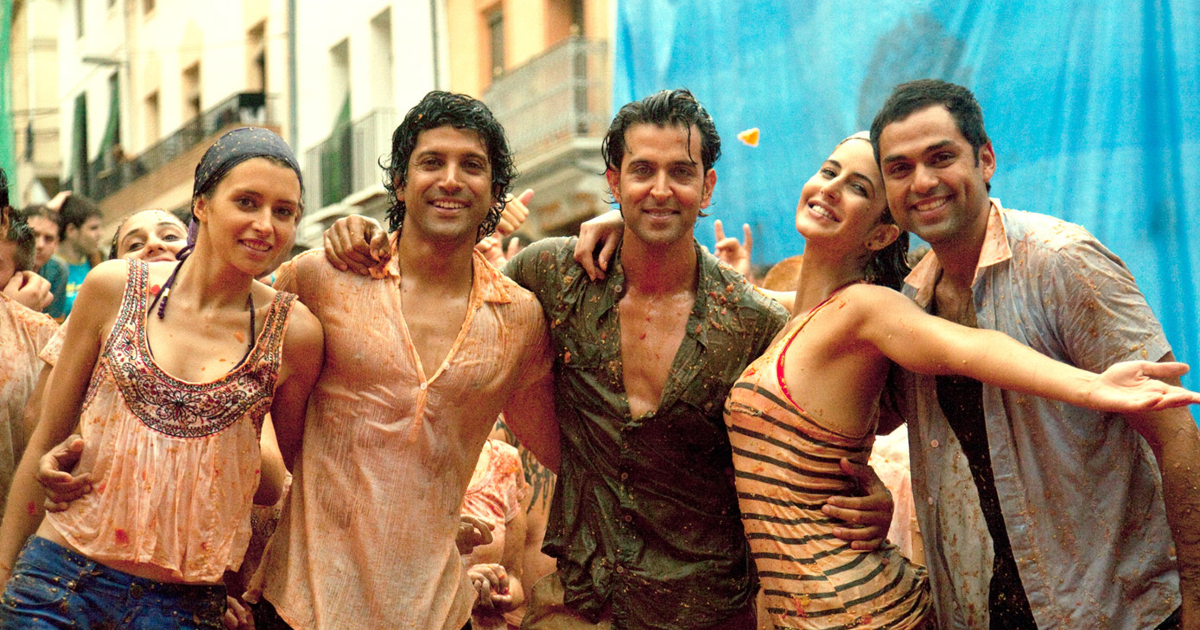 One of the most loved movies of Bollywood, Zindagi Na Milegi Dobara, is now ten years old. But even if we watch it now, it will seem as precious as it was the very first time we saw it. ZNMD isn’t just a film, its a celebration of friendship and the realization of the subtle joys of life through many highs and lows. Spanning around the road trip of three friends, Arjun, Kabir and Imraan, the movie has laid bare the beauty of real bondings and at the same time revealed the excellence of the Spanish countryside. Through the movie, we had even enjoyed iconic festivals in Spain like La Tomatina and San Fermin. It is one movie that has taught us to live life to the fullest. “Der Lagi Lekin, Maine Ab Hai Jeena Seekh Liya”, the popular song from the movie is indeed timeless. Time and again, Bollywood has gifted us movies like ZNMD, that have touched our hearts in multifold ways. Here are 5 such movies, other than ZNMD that have inspired us to live a happy life.

This Imtiaz Ali movie has taken us to some of the most scenic destinations within India. It has been filmed in locations like Jammu’s Aru Valley and Pahalgam, Himachal’s Spiti and Punjab’s Nurmahal. The story of highway revolves around Veera ( Alia Bhatt), who gets kidnapped by Mahabir before her marriage on the highway. As she travels with Mahabir through the alleys, crossing the towering mountains, lush green plantations and pretty hamlets, she finds true freedom, which she had been missing all her life. Veera gets awestruck seeing the picturesque landscapes and says with excitement, “Kaise Kaise Jagah hai is desh mein”. Through her journey, she not only falls in love with the natural beauty of India but develops an affection towards Mahabir as well. There is a scene in the movie where Veera is gazing upon the gushing streams and laughing uncontrollably with tearful eyes. We have often heard many wise men saying if you want to be happy in life, follow your dreams. That is exactly what Ved, played by Ranbir Kapoor, did not do in the first place in Tamasha, trying to fit into the underlined conventions of the society. Ved meets Tara ( Deepika Padukone) is a foreign island Corsica and the duo spend time without expecting much from each other. Later, they fall in love, but Deepika rejects his marriage proposal, getting confused with his borderline personality. At Corsica, Ved was a free-spirited, carefree person. Under the pressures of life, he had become numb and serious. Finally, an old storyteller inspires him to do what he loves and Ved leaves engineering to pursue the career of his choice. 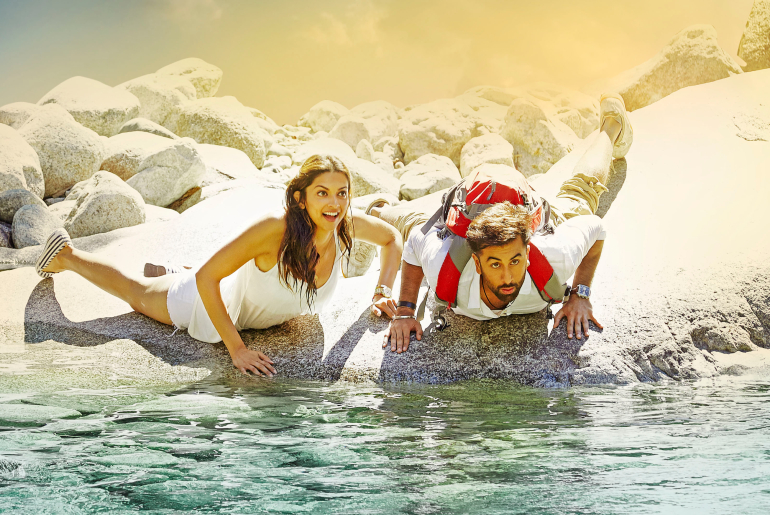 A woman doesn’t need a man to be happy in life. The real pleasures of life lie in exploring places, making genuine friends and gaining confidence. This is what Rani ( Kangana Ranaut) taught us in Queen. She flew to Amsterdam all alone for her honeymoon, after being ditched by her fiance Vijay before marriage. She was shy and fearful at first, but with friends like Vijayalaksmni, Oleksander and Taka, she overcame all the obstacles. What got us bowled over was the way she made pani puris and sold them on the streets of Europe. 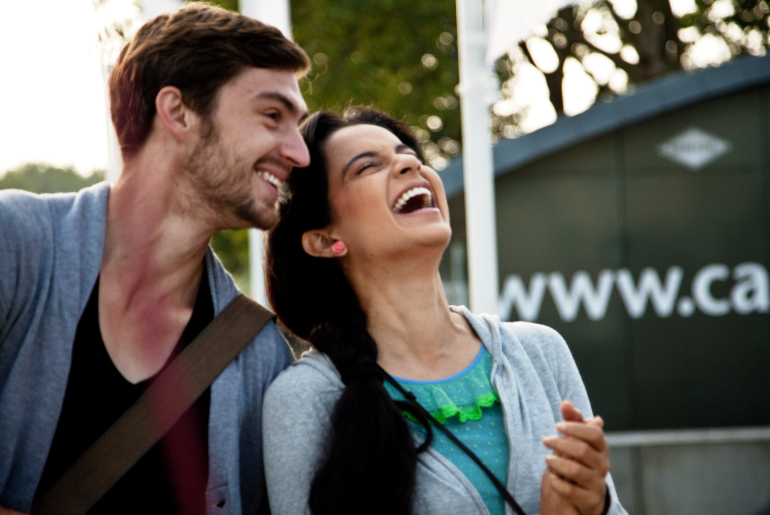 A cult movie, especially for the youth of the 90s, 3 Idiots had won the hearts of many with impactful dialogues like “Success Ke Peeche Mat Bhaago, Excellence Ka Peecha Karo, Success Jhak Maarke Tumhare Peeche Ayegi”. From Rancho ( Aamir Khan), we have learnt that bookish knowledge is not everything and true learning is in understanding the topics. Rancho, with his positive energy, added meaning to the lives of his closest buddies Farhan and Raju. Rancho goes missing and Farhan and Raju travel all the way to Ladakh to find their lost friend. In the climax of the movie, they find him, at a school near the beautiful Pangong Lake. 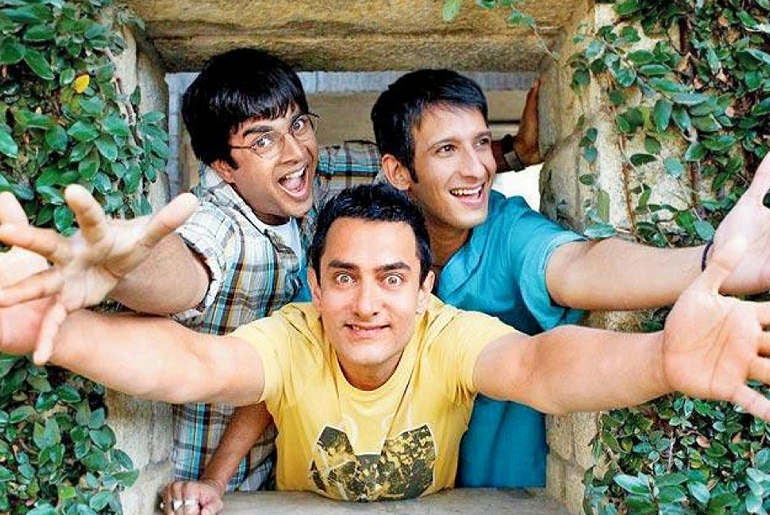 The Sushant Singh Rajput starrer movie Chhichhore has taught us that failure is never the end of life. It is the story of a middle-aged man, Anirudh a.k.a Anni, who ends up meeting his college friends after an unfortunate incident where his son, coming under pressure, attempts suicide. Anni, along with his college friends, Sexa, Mummy, Acid, Derek and Bevda and wife Maya, narrates to his son how they were once called losers in the engineering college and the way they kept fighting, keeping the hopes high. They had lost the biggest tournament in college, but their efforts had earned them respect. We can’t always win, but if we put our best efforts, that definitely counts. 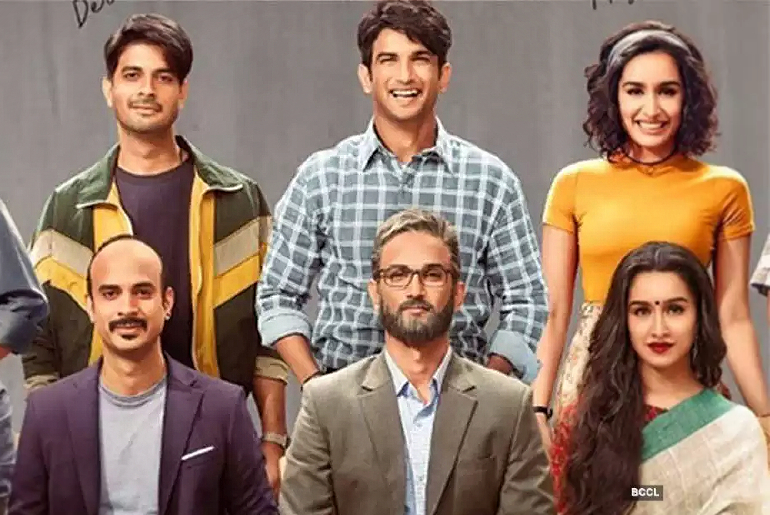 These are only a few of the long list of inspirational movies that Bollywood has made till date. Some other noteworthy movies in this category are Yeh Jawaani Hain Deewani, Piku, Barfi, Taare Zameen Par, M.S. Dhoni: The Untold Story and many more. On that note, enjoy this Sunday Brunch of Kamiya Jani with the power couple, Ajay Devgan and Kajol: